A character-focused roguelike, set on a space mining colony.
Submitted by Neon — 1 day, 7 hours before the deadline
Add to collection 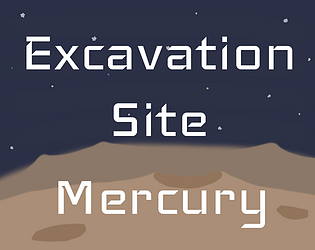 Do you consciously consider your game a roguelike/roguelite? (If not, please don't submit your game)
Yes, a roguelike specifically