Discover the Source of the evil Malwares infecting the System
Submitted by tndwolf (@tndwolf) — 1 day, 15 hours before the deadline
Add to collection 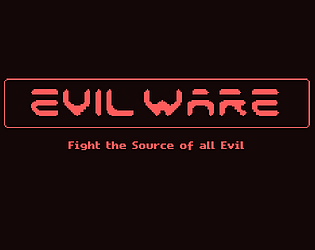