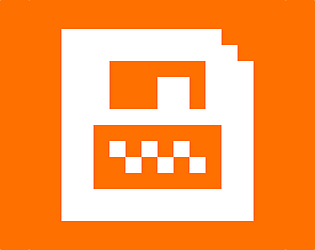 Did development of the game take place during the 7DRL Challenge week. (If not, please don't submit your game)
YES

Do you consciously consider your game a roguelike/roguelite? (If not, please don't submit your game)
YES