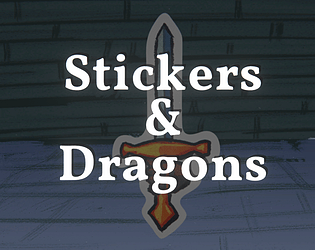 Is your game a roguelike or a roguelite? (If not, please don't submit your game)
Roguelike

Awesome! Very good UI, the encounters are interesting, the deck building part works. I would love a bigger font. I'm writing my comment and then I'm doing one more run. Very good work!