Explore a randomly generated map and battle against the evil robots .
Submitted by Jonathan Lorenz (@PPLorux), Suinotna — 10 hours, 45 minutes before the deadline
Add to collection 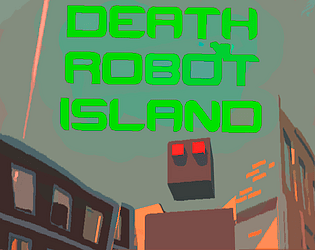