Rogue-ish Stealth Tactics for the 2019 7DRL
Submitted by never_k (@_never_k) — 17 hours, 15 minutes before the deadline
Add to collection 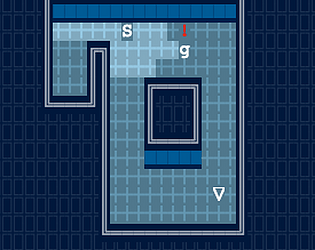 Hi!  You've made a neat game, it's fun to play a stealth-oriented roguelike every once in a while  :-)

There was a real sense of suspense at times, as if I was actually hiding around a corner while being hunted.  I also liked the ending quite a bit although I did accidentally skip past the very last screen.

By the way, I think I may have found an exploit?  If you walk straight into a guard that is tracking you, you can trade positions with them a few times until you eventually subdue them.  It seems repeatable although I don't think it works if another guard sees you both.

I also ran into some odd situations at times.  I think one is expected where a guard will just watch the stairs or a corridor without moving.  But the really odd one is on the pink level below, where the three guards with "no vision" are just standing there not moving.  I noticed similar affects near the single-tile walls, I wander if it messes up their pathing?  Or maybe it's working as intended... figured I'd let you know either way.

Anyways I enjoyed the game, thanks for making it  :-) 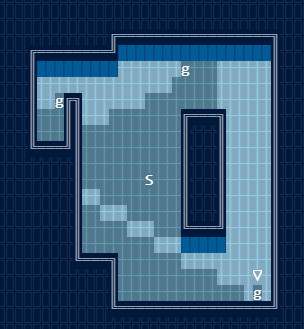 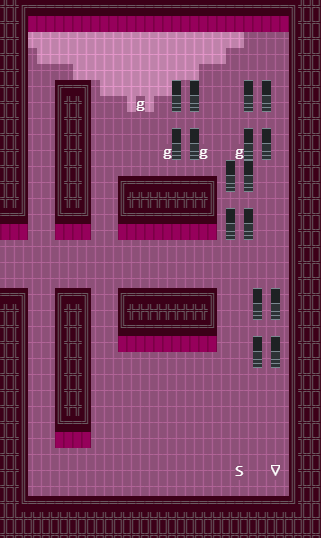 Thanks! Glad you liked it.

Yes, these are both bugs. Because they don't make the game harder (or un-winnable), I've decided not to fix them until judging for the jam is complete.