itch.io Recommends: the weird brilliance of 2019

I’m genuinely excited for 2019. In a month and a half we’ve already seen a ton of absolutely amazing projects and this week keeps the streak alive. I’m happy to say that each of the three games we’re talking about this week is weird and unique with a subtle layer of brilliance lurking just beneath the surface.

I’m really glad that Art Sqool exists. It’s a wonderful surrealist romp through your freshman year at a poorly spelled art school that feels weird and unlike anything I’ve seen before. In your artistic adventure you’re doing two things at once, there’s a 3D space for your character (referred to only as Froshmin) where you collect artistic tools like colors and brushes and find inspiration to use in the second part of the game: a Microsoft Paint inspired drawing pad.

You’d think that a game that takes subversive jabs about art and the industry that produces for-profit art schools would slip into the realm of pretension, but Art Sqool never falls into negativity or mockery. It’s an impressive feat to stay positive when looking at this subject but that only shows how talented developer Julian Glander is.

It’s hard to win me over with a game that looks at early internet culture. I’ve seen a handful of great ones but even more get snapped up by the nostalgia trap. Fortunately for all of us, Wrong Box manages to avoid this fate and uses early 2000s iconography and aesthetics to build something fun and new.

Wrong Box starts as a virtual desktop investigation but rapidly spins out from there. What follows is a madcap sprint through as many weird settings, mechanics, and repurposed 2000s design philosophies as the developers could condense into one game. I want to keep this recommendation vague in an attempt to preserve as much of the magic of Wrong Box as I can, but know that this game builds itself up into something really special. 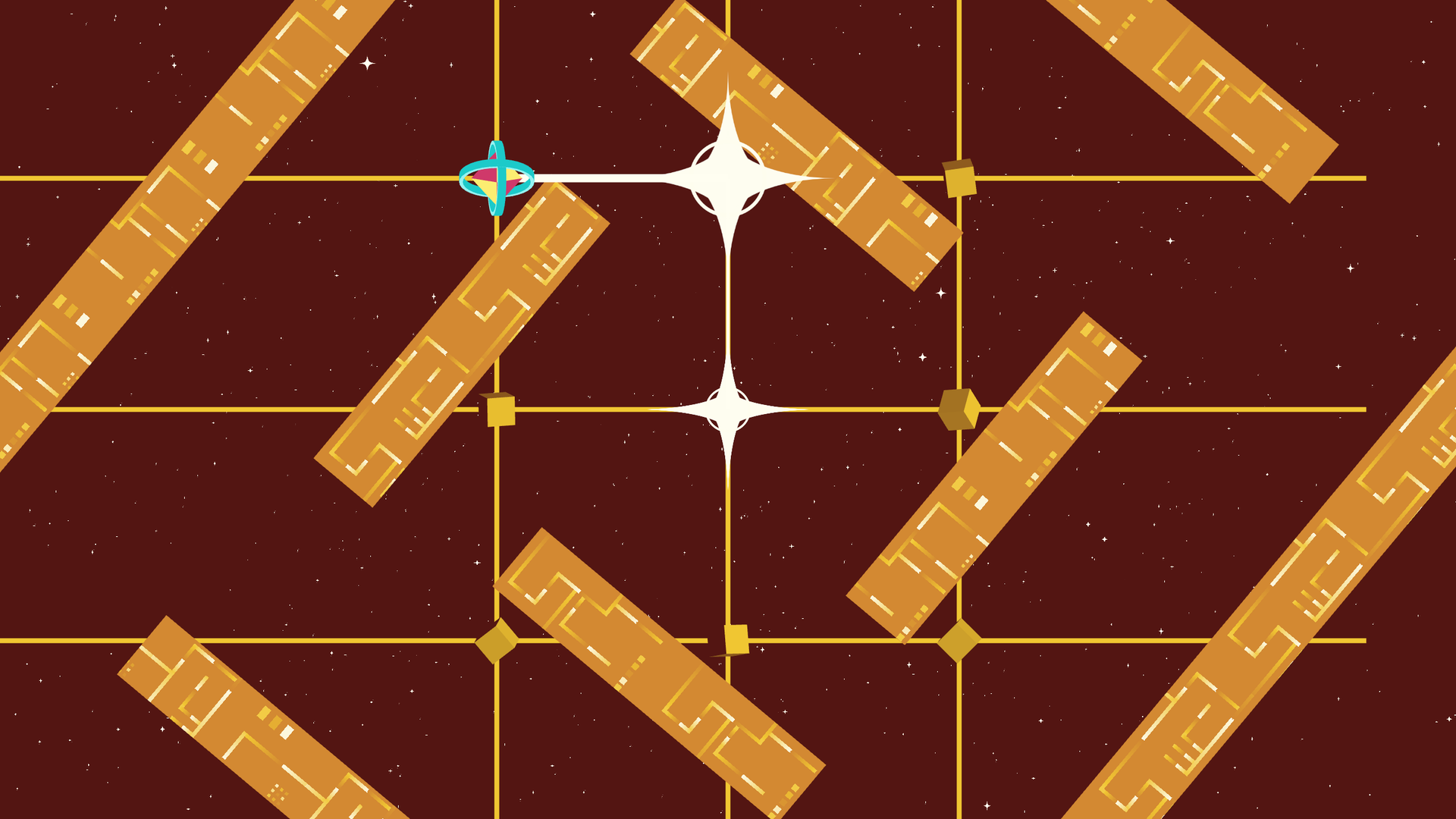 I never thought I’d see a puzzle game that adopted bullet hell sensibilities, but 2019 is shaping up to be a year of surprises. Jumpgrid is aptly titled because it’s a game in which you jump around a grid… and that’s it. Each stage asks you to move to each space on a grid to spawn the exit to the level, but you also have to dodge moving obstacles with increasing precision. This means that each stage starts as a carefully planned strategy and devolves into a dash to somehow make it to the last space. As I played through Jumpgrid I ended up shouting and swearing before I inevitably figured out how to clear each level.

Jumpgrid may not sound like much but its design is smart and nuanced in ways that we can all learn from.