Sometimes while recommending games in this column I become concerned that I’m recommending too many similar games. I mean last week we had two adorable games. While they were both great I was worried that someone who hates cute stuff (they exist?) wouldn’t be too excited. Fortunately for my anxiety this week I’ve got 3 games that are all about as different as they could possibly get. Read on for the full details. 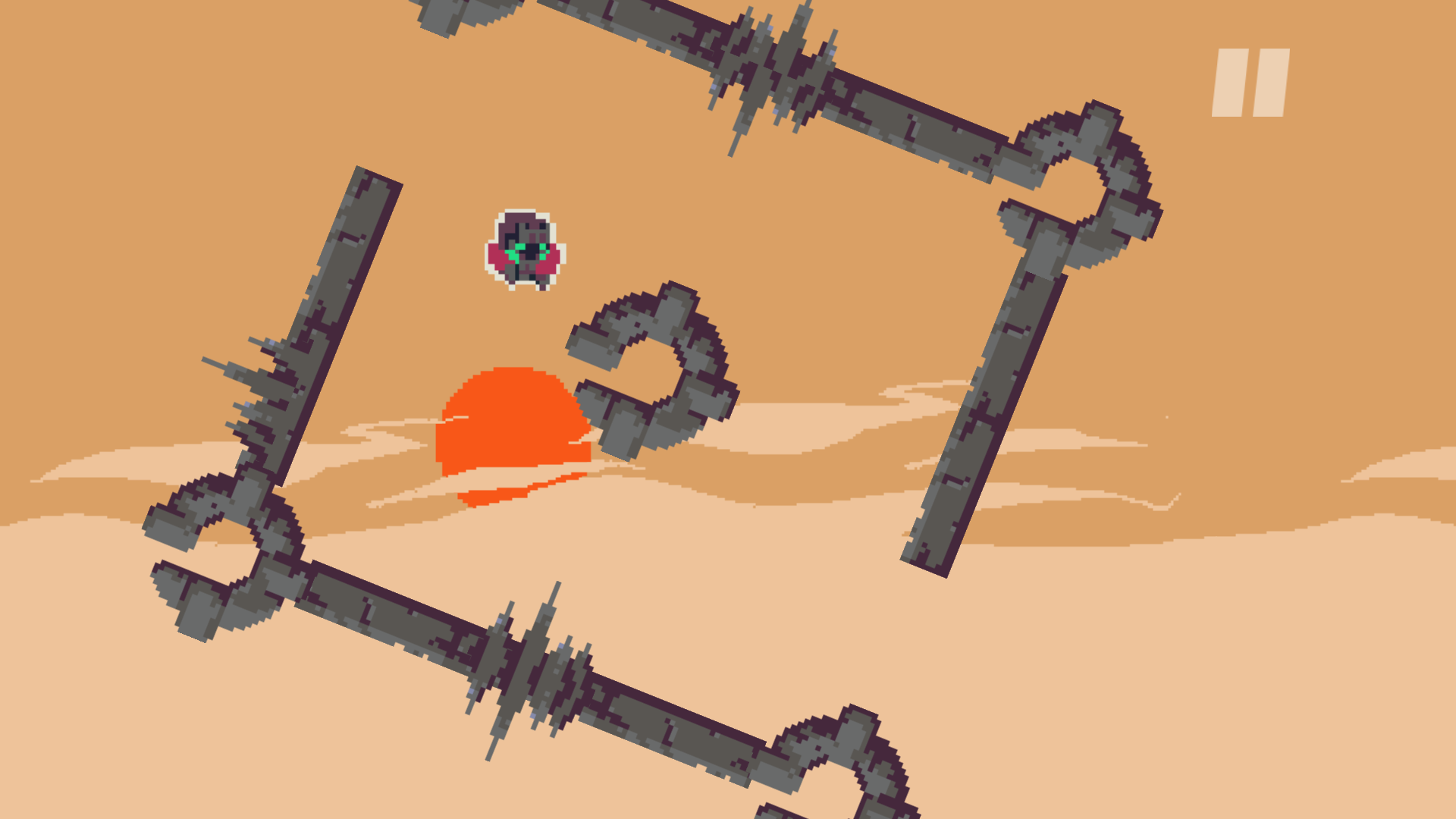 It seems like games are finally catching up to the concept of post-modernism in art. With last year’s smash hit combo of Doki Doki Literature Club and Nier: Automata, we’re playing with the boundaries of games recognizing that they are games more than ever before. Enter: Dere Evil .EXE.

Masquerading as a bog-standard platformer about a knight, Dere Evil becomes a horror game that --spoiler alert-- reflects the fears of an in-universe developer. Dere Evil pushes the juxtaposition of the cute and the horrific to present its uniquely video game brand of horror throughout the game’s sparse runtime. Also of note is the game’s soundtrack which flips between 16 bit chiptunes and what the developer calls “ominous PSX era orchestral music.” Oh, and it’s only a dollar. 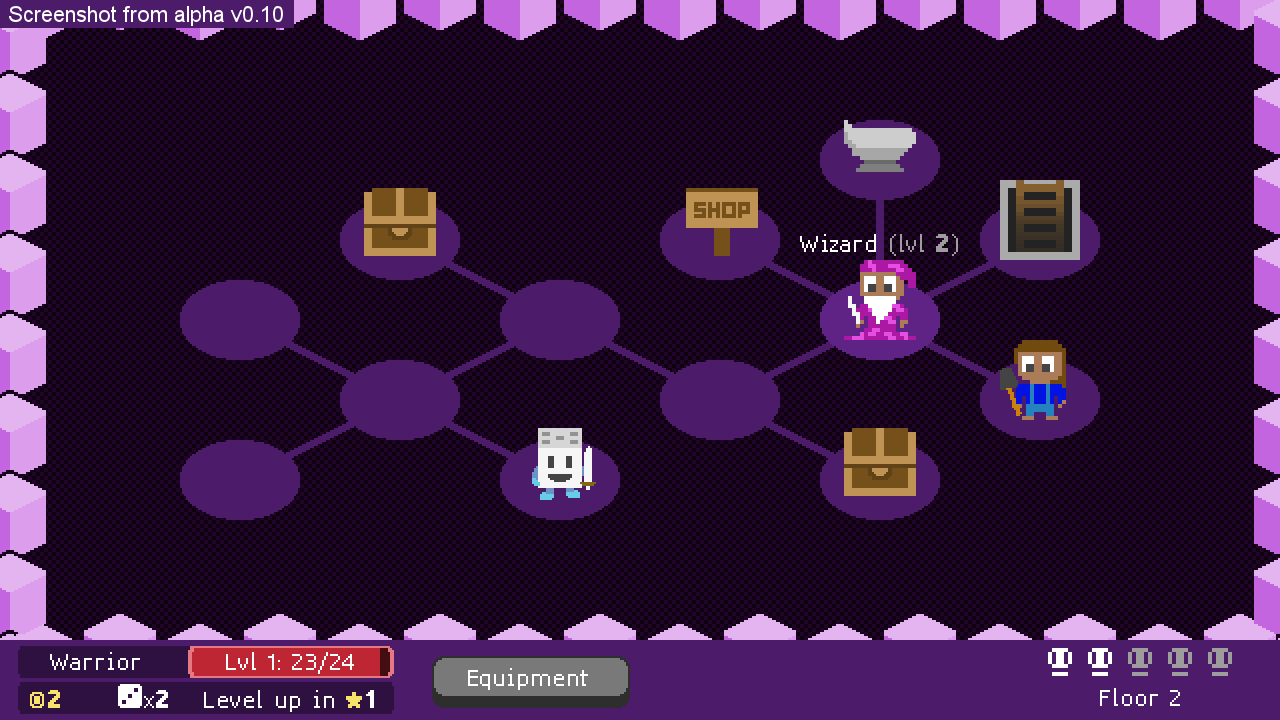 Any time we get a new Terry Cavanagh game there should be a national holiday. This the Super Hexagon developer is taking us into the world of roguelikes with Dicey Dungeons. Take the role of a small dice warrior as you battle through a series of procedurally generated challenges and experience the finest randomness that dice have to offer.

It’s worth mentioning that Dicey Dungeons is very early on in the development process. What you can purchase now is undeniably fun but it’s also rough. Cavanagh lists the game in an alpha state which means the visuals are primarily developer art, and there is only one character out of the promised group. The page says there will be an updated alpha every two weeks ahead of the game’s autumn release date, so if the early access nature of the project scares you, there should be something fresher soon to entice you. 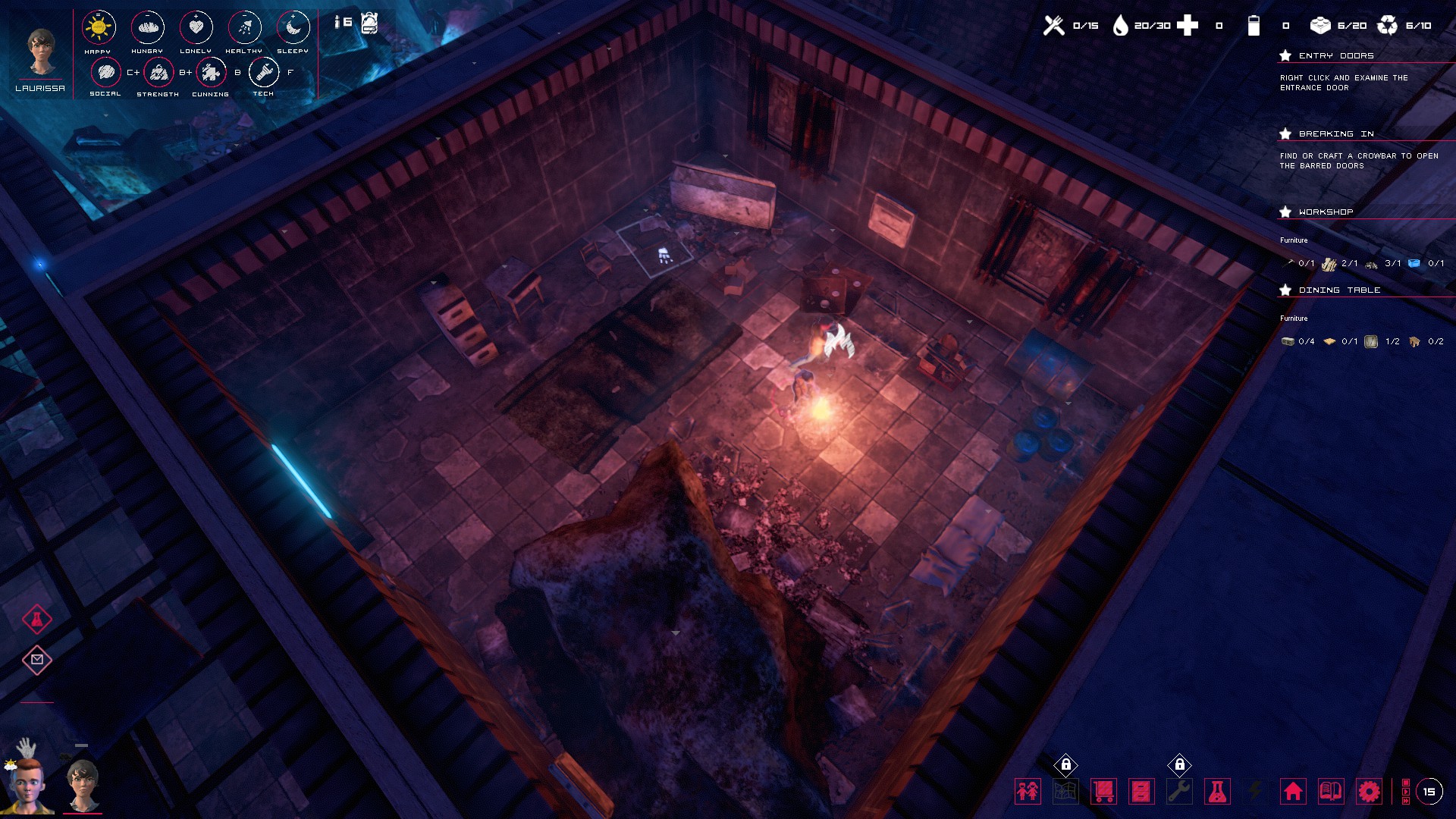 4X has always been a genre I’ve been interested in, but one I’ve often disagreed with on a philosophical level. For the uninitiated the genre title comes from the traditional mechanics of Exploration, Exploitation, Expansion, and Extermination. Sure these mechanics are all great in a vacuum, but the explicit goals of Exploitation and Extermination have always sat a little weird with me. Fortunately for my fellow bleeding hearts and I, Orphan Age looks to replace Extermination with Empathy.

In Orphan Age you’re in control of an “Orphanage” or collection of orphans from an ongoing cyberpunk war and manage their skills and needs through a variety of mechanics. There’s the 4X expansion of building out your Orphanage to house more displaced children, the exploration of the megacity that you’re trapped in, the exploitation of the resources around the city, and uniquely: the empathy required in dealing with literal children.

Orphan Age isn’t complete yet, but the demo is available now. It’s a promising look at a game that might finally get me into the 4X genre.

GIF
DERE EVIL EXE
$2
-33%
Meta Horror Pixel Platformer
AppSir Games
Platformer
Dicey Dungeons
$14.99
Fighting against fortune would be a lot easier if you weren't a walking dice.
Terry Cavanagh
Orphan Age
Orphan Age is a dystopian life sim game where you play not as the soldiers of war, but as the children left behind.
Studio Black Flag
Simulation