Games of the Week: Spooky Vampires and Quiet Art Galleries!

Howdy itch.io partners! We’ve saddled up for a brand new edition of our semi-frequent Games of the Week round up. Each week/month/year we highlight some of the great new stuff that’s surfaced on the so you’ll always (?) have something new to play. Got it? Great, here are our recommendations this time. 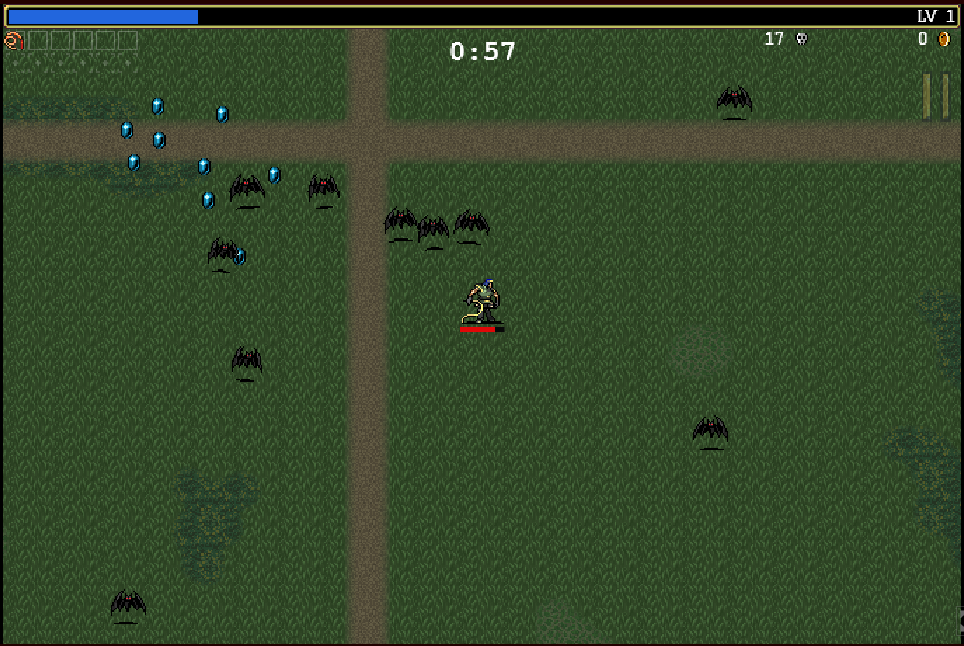 Have you heard about the hot new game that’s destroying productivity nationwide? Well it’s called Vampire Survivors and it’s maybe the purest time travel game I’ve ever played. I can’t tell you the number of times I’ve sat down to play “just one run” and then it’s 2 hours later.

I was always a sucker for Geometry Wars, and Vampire Survivors scratches that exact itch. You control a small hero who runs around a field with increasingly dangerous monsters flooding in from the edges of the screen while you try to hold off your inevitable death. It’s a classic arcade setup from another era that totally works here. As you kill zombies, ghouls, and bats you gain experience that you can spend on new weapons and upgrades to help fend off the hordes in a slightly more efficient way. It’s Binding of Isaac by way of Cookie Clicker and I can’t stop playing. 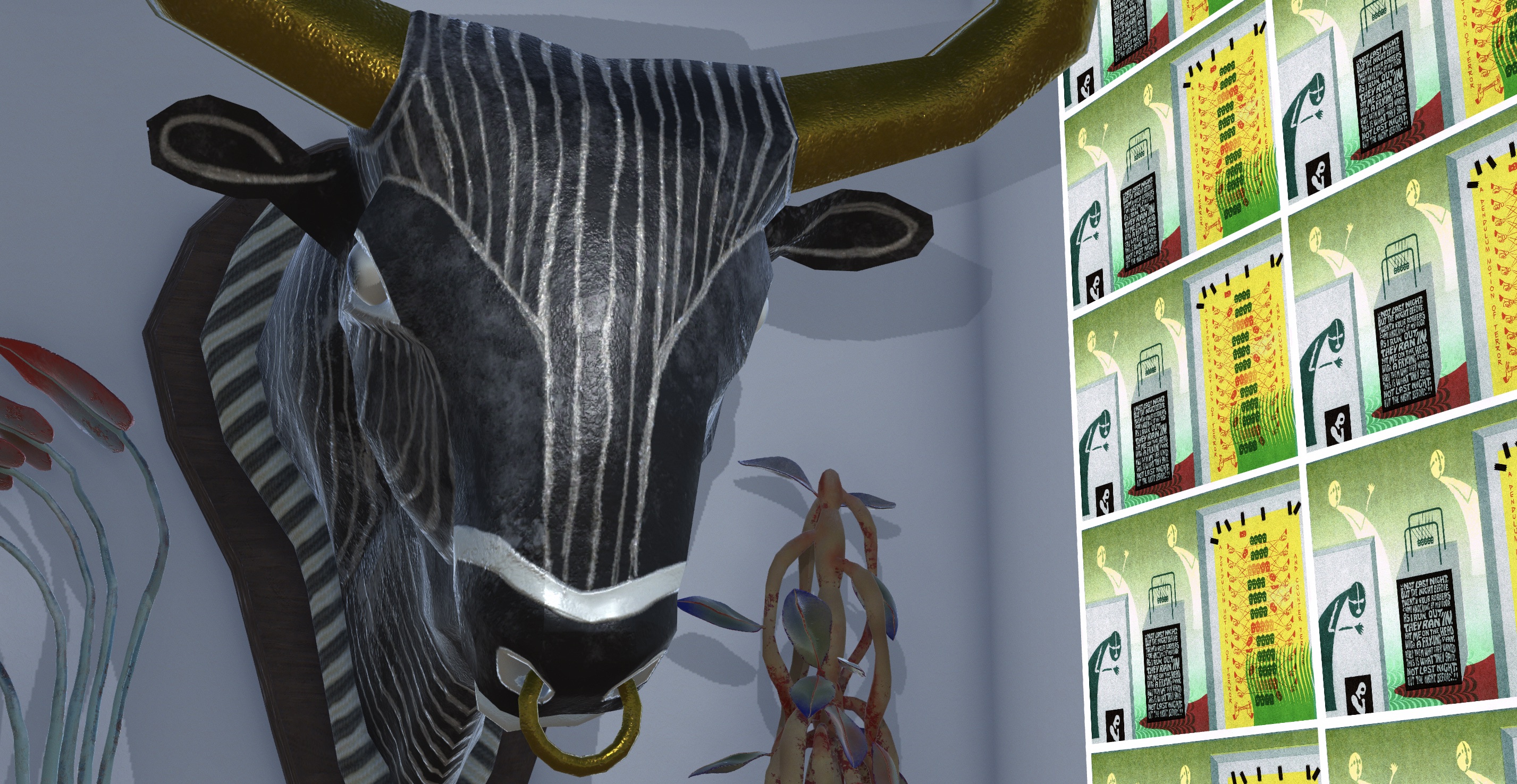 I’ve been a fan of what the folks behind the Zium series have been doing for quite a while now. Roughly once a year the crew gets together with a bunch of interesting digital artists to create a kind of museum that could only exist online. Part virtual space to explore, part exhibition of thought provoking art, the Ziums capture everything about what I like in a physical museum. This year’s Zium Gallery continues the trend excellently.

If you played any of the past Ziums, you can stop reading and go download it because you already know what you’re in for. You’re still walking around a surreal digital museum, but this year the exhibits have changed. Why mess with a good thing, right? Anyway, in Unprecedented Times when we can’t go to physical museums, it helps knowing I can get a real approximation in the Zium series and I can’t wait to go back for another visit. 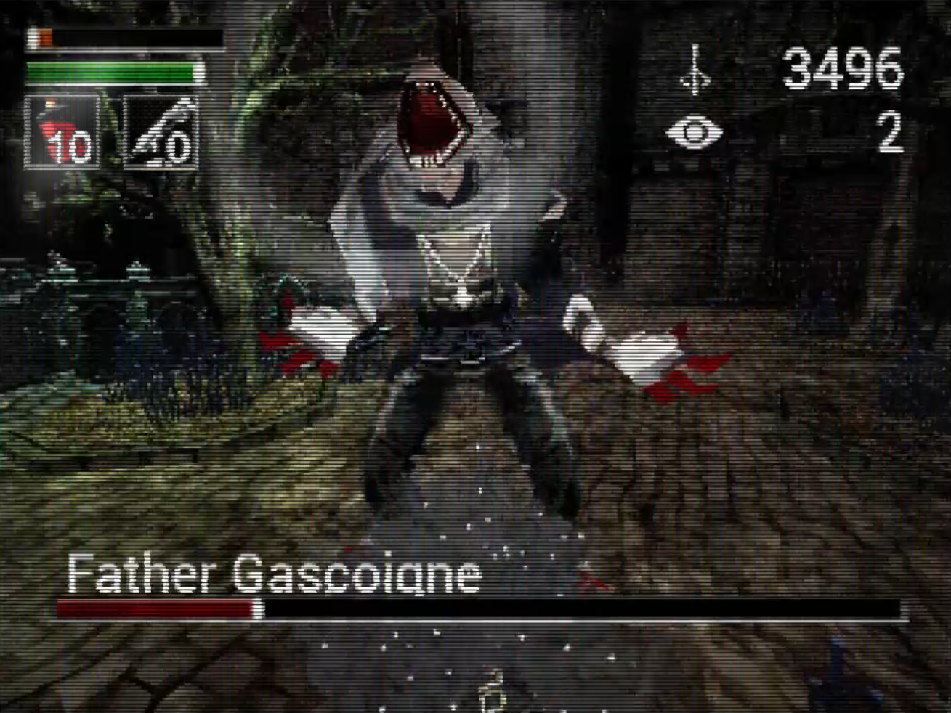 I like Bloodborne, you like Bloodborne, everyone likes Bloodborne. From Software’s PS4 exclusive masterpiece is one of the most highly regarded games of last console generation. It’s beautiful, haunting characters have sat with me for the past 7 (!) years, and now they’re ready for a new but older generation. Developer LWMedia took the modern masterpiece and gave it a Playstation 1 coat of paint.

All of the best Bloodborne bits are here, there’s hackin’, slashin’, and shootin’ of all kinds of spooky monsters in a variety of equally spooky locales. Now, this isn’t a new coat of paint on what you’ve already played, there is transformation here, but it’s a great cover band playing your favorite song. Please be warned though, this game plays like it belongs on the PSX, you’re not using joysticks to control movement, and spinning the camera is a chore, but hey – that’s what you’ve signed up for right?

I like Bloodborne... all of the best Bloodborne bits are here, there’s hackin’, slashin’, and shootin’ of all kinds of spooky monsters in a variety of equally spooky locales. Very exciting game indeed..