Over 1000 new games are on itch.io courtesy of Ludum Dare 45! Here are some of our favorites

The dust has settled on Ludum Dare 45 and there are over 1000 new games on itch.io because of it.  As is always the case with the week after Ludum Dare, the stack of new games is an intimidating Everest of new experiences. How do you even begin to parse this many potential hours of enjoyment? We’re currently wading through this flood of content (and you can too by checking out the tag) but we already have some favorites to help get you started. 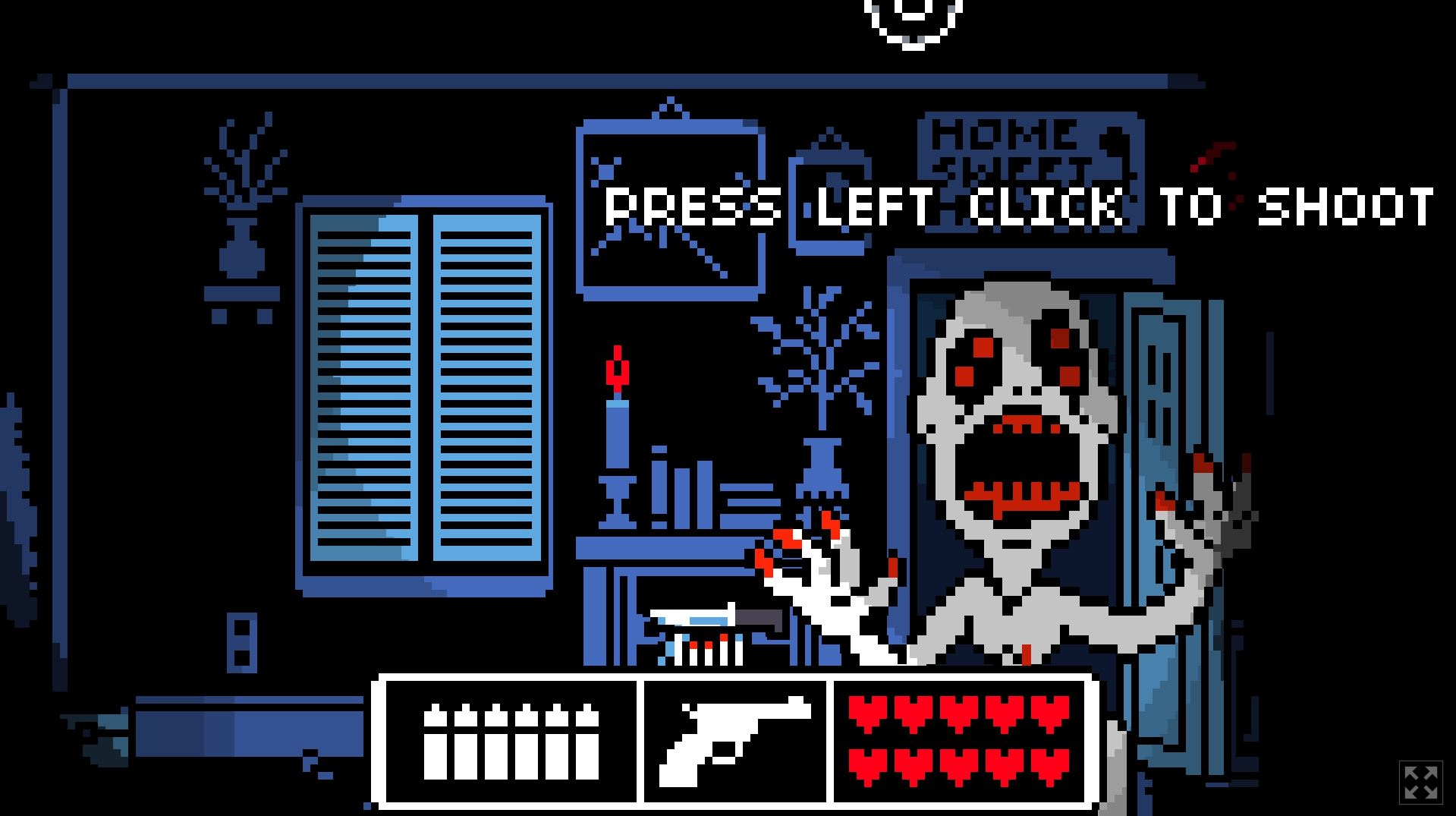 What would a  classic 90s point-and-click adventure if it was also a home defense zombie shooter? Well wonder no longer because Triggore is here to keep you on your toes. It’s white knuckle action as you have to slowly scroll your screen around to find the matches, tools, or guns you need to stave off your inevitable death via the undead. In practice this means you’re picking up one tool at a time to keep candles lit or patching up holes in your perimeter all while trying to find where you dropped your gun in time to blast the ghouls before you get munched.

This is all complemented by the game’s amazing sense of style that is both classic and wholly unique. I ended up playing Triggore more than I needed to in order to be able to write this recommendation (please don’t tell my boss) and I’m probably going to go back to it after I’m finished with this paragraph. So if you’ll excuse me, I’ll be going back to my undead murder shack. 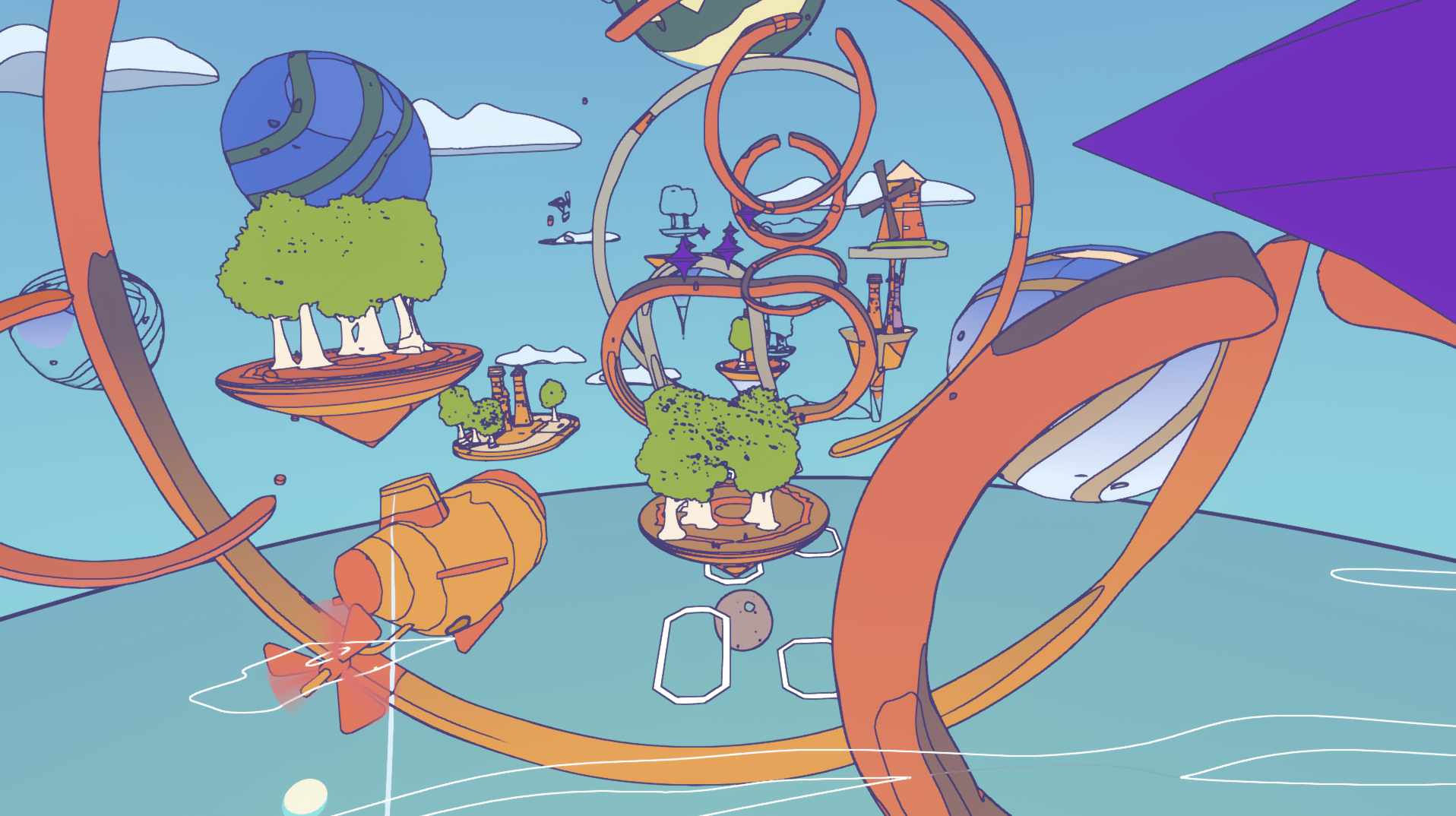 Soundmarine is definitely the prettiest game I played this Ludum Dare. From the game’s titular flying submarine, to the cloud town that fades into and out of view through your adventure, everything looks like a dreamscape by way of Moebius and I absolutely ate it up. Unlike a lot of jam projects, Soundmarine doesn’t seem to be interested in any real sense of game-yness. There’s no real point, the game last a fixed amount of time until the song ends, and as far as I can tell you can’t really affect what happens during your play time. It’s sort of like floating along on an ocean current being moved to and fro at the whim of something larger than yourself.

There’s not a lot happening in Soundmarine but its sense of tone and insistence on relaxation is one that I looped multiple times despite its short play time. 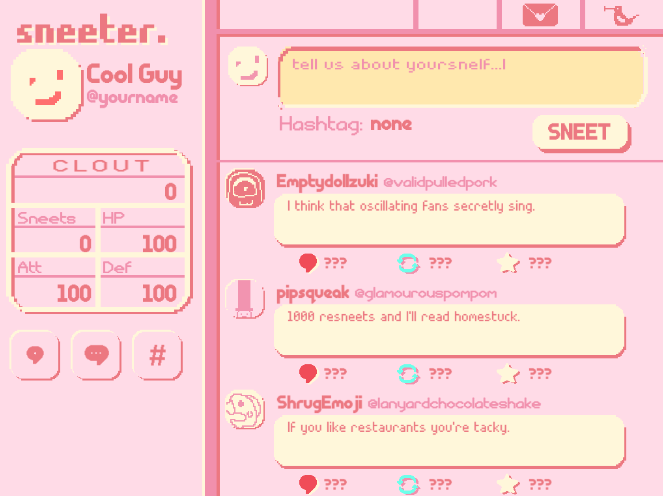 I’ve been saying it for years, but rule number one of Twitter should be: Don’t Tweet. It’s simple, it’s effective, and it will probably save your sanity. Sneeter understands this level of contempt for Twitter with its pitch perfect satire of clout chasing and the toll it takes.

Behind Sneeter’s pastel UI is the formulaic structure of crafting takes for the internet. You steal structures from other, popular sneets and then graft your topics (also stolen) to them. This could turn into something surreal like “I don’t think sandwiches should pay taxes” and then the response rolls in. If your topics and form were to Sneeter’s liking you get clout, otherwise you get ratio’d (more responses than likes) and you lose health. It’s a goofy look into what has become an obsession for so many of us that feels like an exhale after the marathon that is being online.

This flood of games is a gift and a curse at the same time. Makes discovery of existing games even more difficult.