MacOS will no longer be supported Sticky

It is with a heavy heart that I've decided to pull Steam Marines 2 support for MacOS moving forward. I'd like to take the time to explain my thoughts.

What's Mac to me?

I grew up as a Mac kid. My earliest memories were of playing games on my dad's Mac Classic, stuff like Crystal Quest, The Ancient Art of War, Dark Castle. 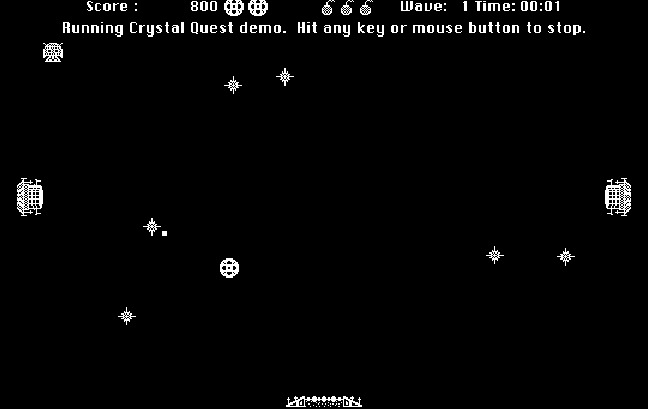 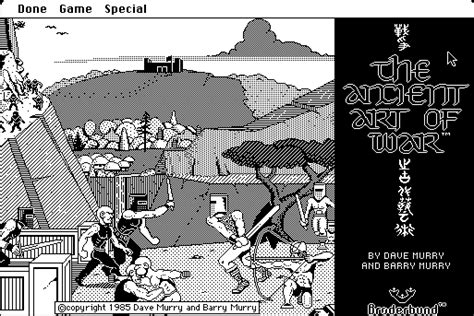 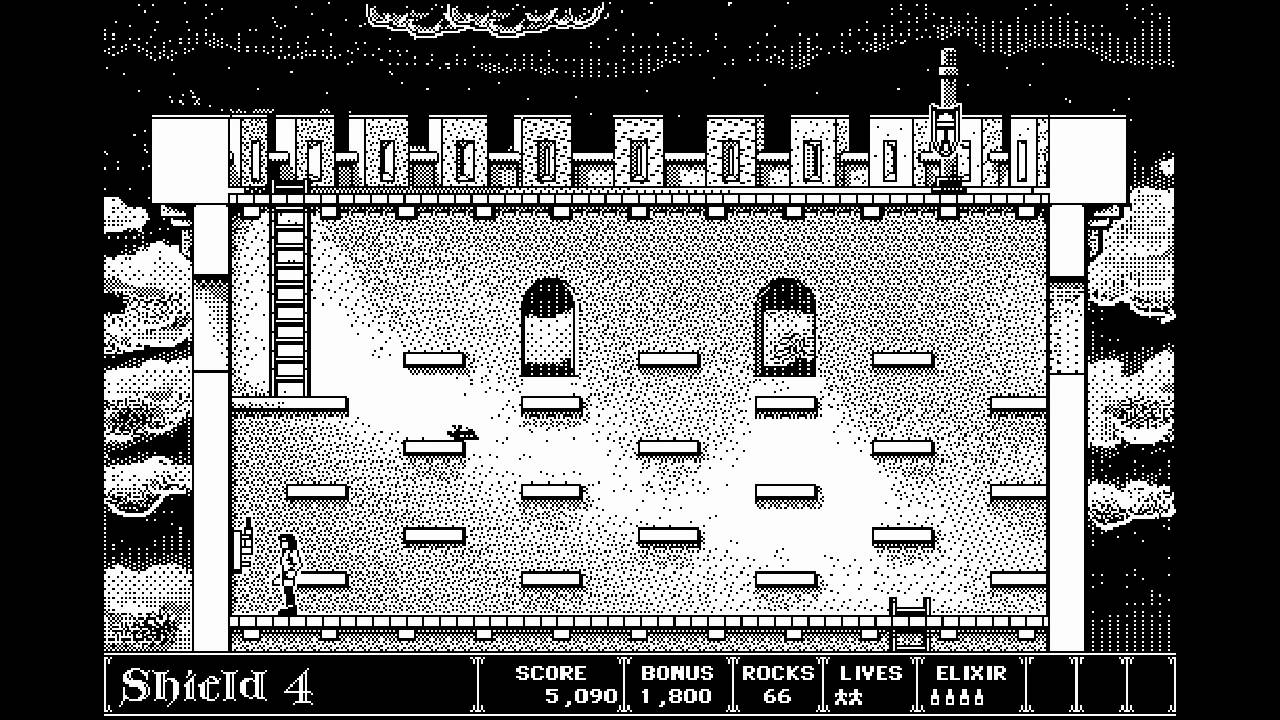 I used Macs pretty much all the way through high school. The Spiderweb software games like the Exile series, Escape Velocity, the Marathon trilogy, and Blizzard games. Blizzard holds a special place in my heart since they always released Mac versions of their games.

This is why I've supported Mac through all of my games: Ignition Impulse, Steam Marines 1, and up until now Steam Marines 2. I also had plans to support Mac for Steam Marines 3 which is still in pre-production:

Mac support has never been a good financial bet (for me and most indies) and neither has Linux: I've talked about this openly on Twitter, which then got picked up by GamingOnLinux (link to my first comment in a series on that article).

Starting in 10.15 Apple will require notarization for all software by default.

Let's get the elephant in the room out of the way right now: Is this a particularly onerous condition to continuing to support Mac, from any of a time, effort, or money aspect? No. Is it extra money and work? Yes. I've gone through (most) of the process to see what it entails.

The problem is that Apple has been moving toward a vision of controlling all software on MacOS for years now. I don't need to call Microsoft for permission to release Windows software. I don't have to email Linus for his blessing to release software for any Linux distribution. I now have to pay an annual fee to Apple to be able to properly deploy software on their platform, jump through several hoops every single time I issue a build, I have absolutely no control or voice about what they decide to notarize or not, and their behavior does not instill any confidence in me that this is not going to get even worse in the future.

At the core this is not about me having to jump through hoops. I've jumped through a lot of hoops over the last decade making and selling games, and if i can understand and commiserate with the reasons why someone is making me do A Thing, and it's not going to sink me, I feel that I can be reasonable about most things.

I am now in the position of being near my Steam Marines 2 launch window on Steam Early Access and I literally do not know if something might roadblock me in the future. What happens if I go ahead and release with Mac support and Apple does something that is actually onerous?

Absolutely no offense to Itch, I love this platform and wish it nothing but the best of luck, but the number of times people have downloaded the Mac build of Steam Marines 2 on here is SIX (6). Not owners - this is six downloads of any of the Mac builds I've pushed so far.

I'm changing the information on the Steam and Itch pages of Steam Marines 2 to indicate that I am only supporting Windows and Linux.

If you have purchased Steam Marines 2 on or prior to the date of this post because you wished to play on Mac, or really any other reason - you don't like me, you don't like this post, you don't like my reasoning, you don't like my face, please feel free to contact me at yjseow@worthlessbums.com for a refund. As far as I know you can also contact Itch support to initiate some sort of refund process but I would be happy to personally refund your money, including any extra tip if you graciously had tipped me at the point of purchase, and you can maintain your purchase through Itch in the event you wish to continue playing on Windows or Linux.

I won't completely rule out Mac builds for Steam Marines 2 or 3 or my other games in the future, but this would be contingent on Apple changing course. Should I reverse my stance on Mac support, I will not require anyone to repurchase Steam Marines 2 if you received a refund.