DON'T GIVE UP: A Cynical Tale Release Demo

Dive into the dark comedic tale of Tris, an asocial game developer and his quest to confront his demons. · By

Add to collection
gameCommunityDevlog
DON'T GIVE UP: A Cynical Tale Release Demo community

DON'T GIVE UP: A Cynical Tale, Release September 16th! Sticky

To be honest I probably wouldn't be able to recollect every single detail but in less than 2 months development on the game will be finished!

There were a lot of things that were looking iffy but after 2 local testing sessions the game is really stable and we've been able to fit pretty much everything I wanted in the game! 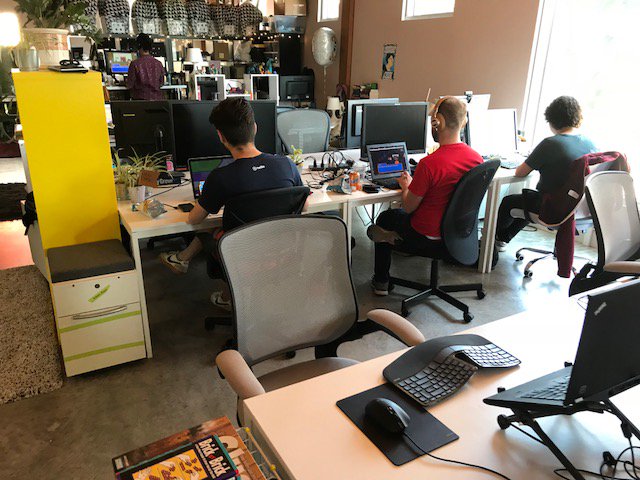 The current playtime is around 6 hours or so with no random encounters (so it's all condensed content) depending on how savvy you are at battles and figuring out light puzzles, has over 100 unique NPCs, 32 tracks of original music, and over a dozen boss fights! 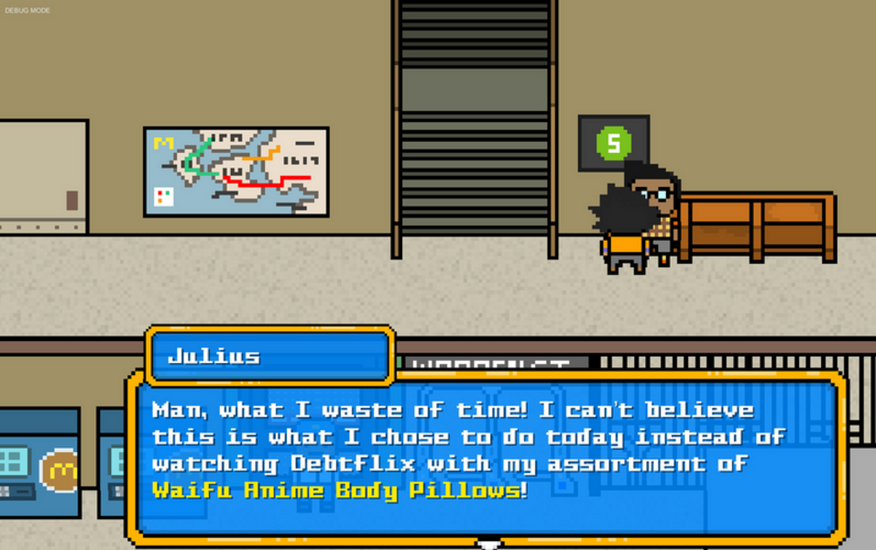 (the typo has since been corrected!)

One of the most awesome things that we've added to the game are the brand spanking new portraits, which really give new life to the scenes! This was on the maybe list for a long time because of budget but I'm happy to say we have the full set in the game as of today! :D 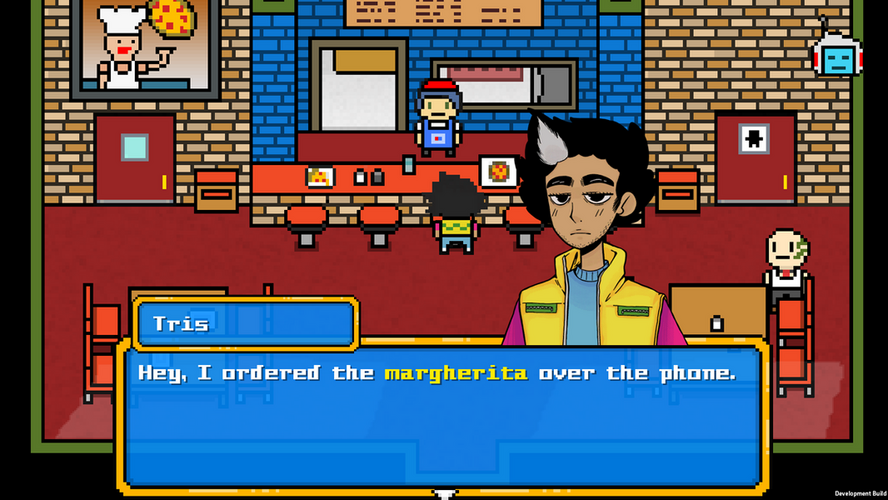 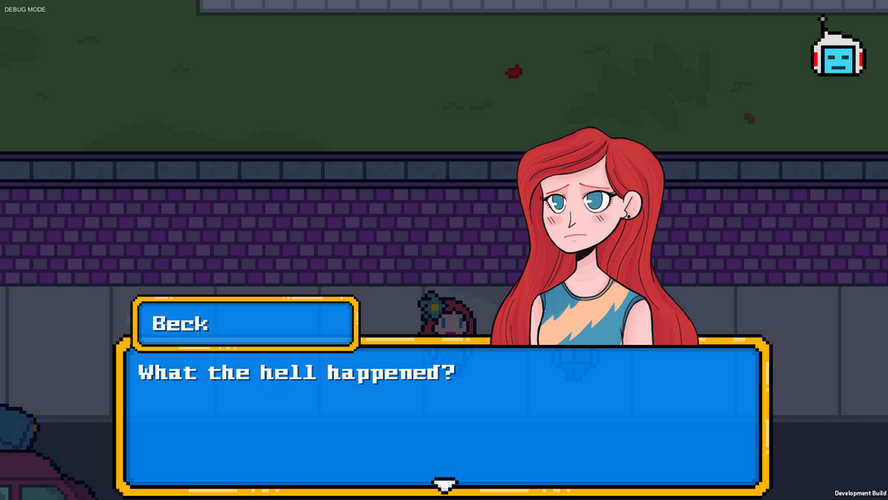 I've been hard at work for the past 4 or 5 days finishing the release trailer with the utmost perfection, and also happy to say that as of last night it is finished down to every fiber of my expectations :D I'll be release that 45 days from launch so stay tuned  and expect a teaser soon! 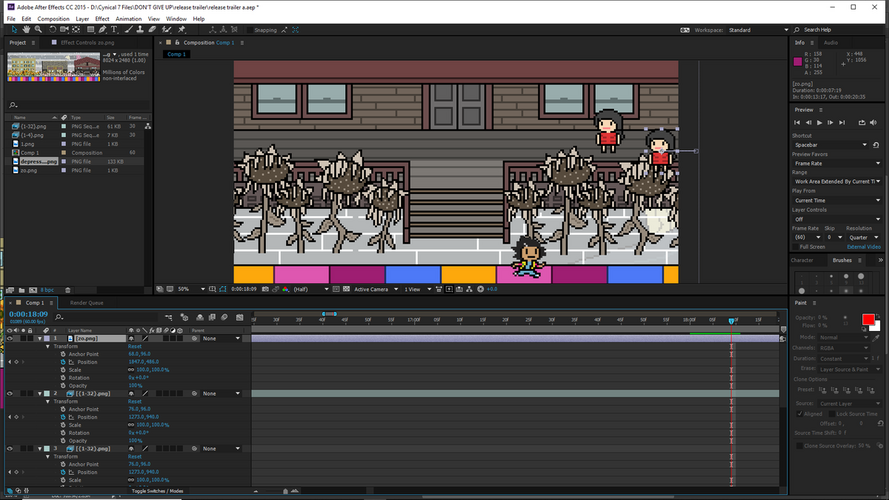 Another thing we've been able to finally draw attention to especially with the addition of local feedback is combat balancing. When I started this game I'd never finished anything commercial let alone an RPG. Now, I have my own original combat system which I'm tweaking mechanics, attack speeds, and defeat strategies for, it seems so surreal to be responsible for pacing my players and directly deciding how arduous they're battles will be :D

Last but not least, in addition to actually completely finishing the game and the current bells and whistles, I put together a more suitable logo style for the game making it more distinctive and iconic! 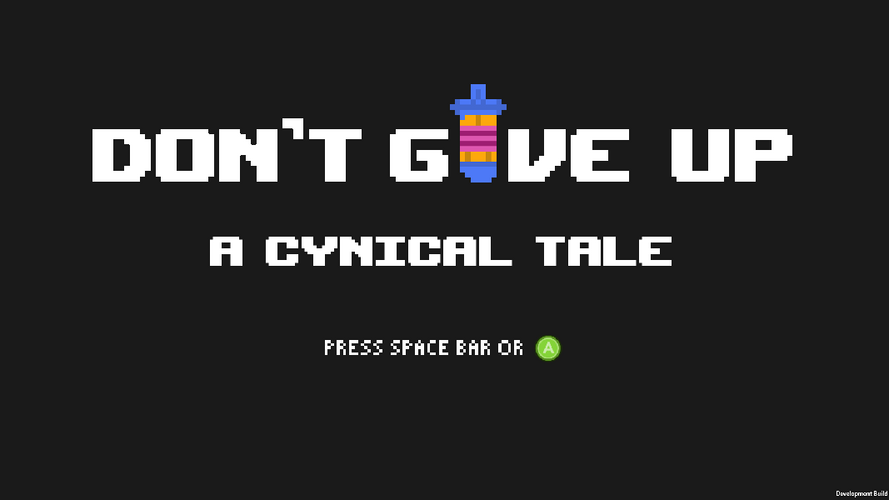 When I have free time I plan on doing higher res redesigns of existing areas to continue improving my skills. 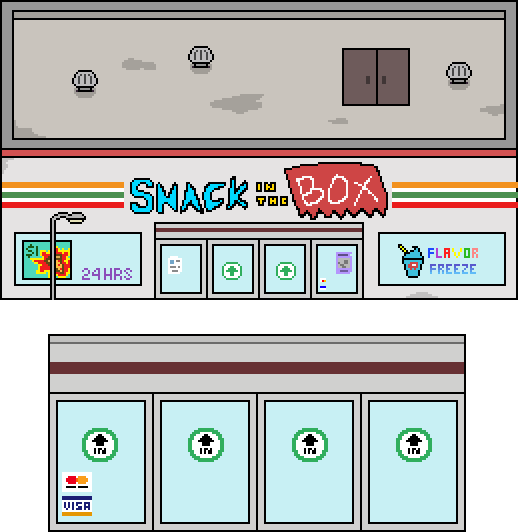 It's been a 3 year journey, but I think the results were well worth the wait, I know DGU isn't for everyone, but for the people who love old school quirky RPGs or fans throughout its development, it'll be just what they want :D

Release September 16th!
If you'd like to keep tabs in the meantime please feel free to join the Twitter or Discord family! I'll be doing a 60 days of DGU Countdown to release! :D