DON'T GIVE UP: A Cynical Tale Release Demo

Dive into the dark comedic tale of Tris, an asocial game developer and his quest to confront his demons. · By

Add to collection
gameCommunityDevlog
DON'T GIVE UP: A Cynical Tale Release Demo community

DON'T GIVE UP Early Access Demo and PAX South! Sticky

Thank you all for following the game! I've released a new demo of the game this morning!

It's admittedly been a while since I promised chapter 2, but that's only because I'm working very hard to polish it up. I found out last year that I'd be attending PAX south so the focus has been mainly on getting the final demo to a retail release state and I believe we have!

This weekend more people will discover my game in person than ever and I'm hopeful to build a bigger community! And I'll have exclusive promo cards for them! 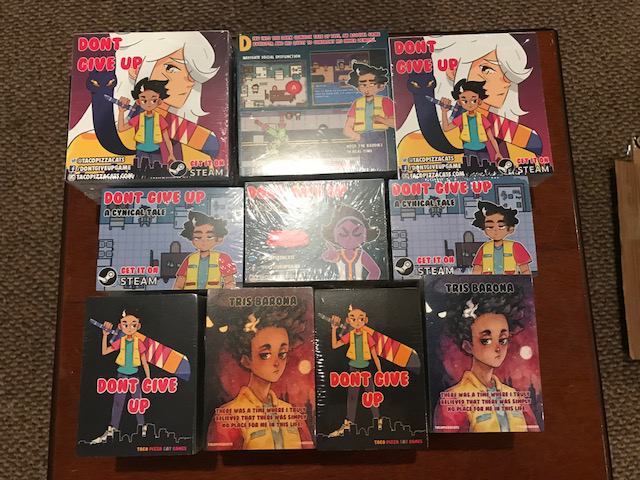 The new demo is shorter, but it has a lot of polish, improvements, final original music, and new mechanics (Smak Talk) that you'll enjoy. I've worked on this project for 3 years and in that time I have not really been able to make a basic living so it's time for me to start focusing on earning a return on my efforts, so this final version of the demo will be a lot shorter in order to save the full polished game for early access supporters on Steam and release! 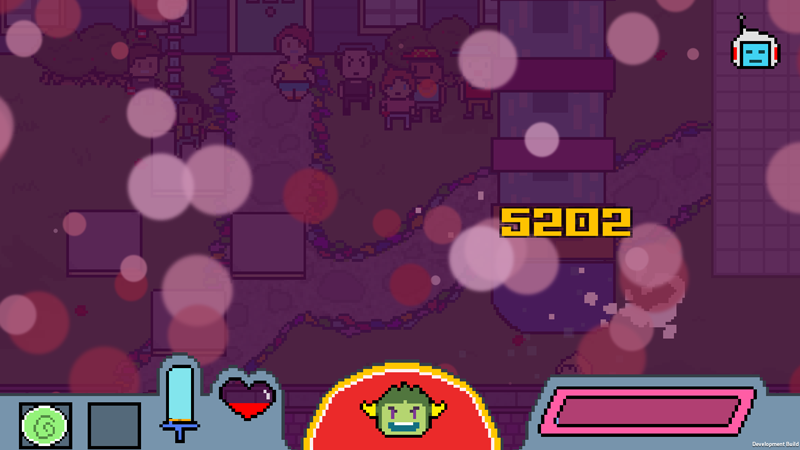 Early Access will open to the public soon, there is a chance a second Kickstarter will happen depending on how PAX goes which will be the deciding factor!

It's been a long road, thank you for following my journey!