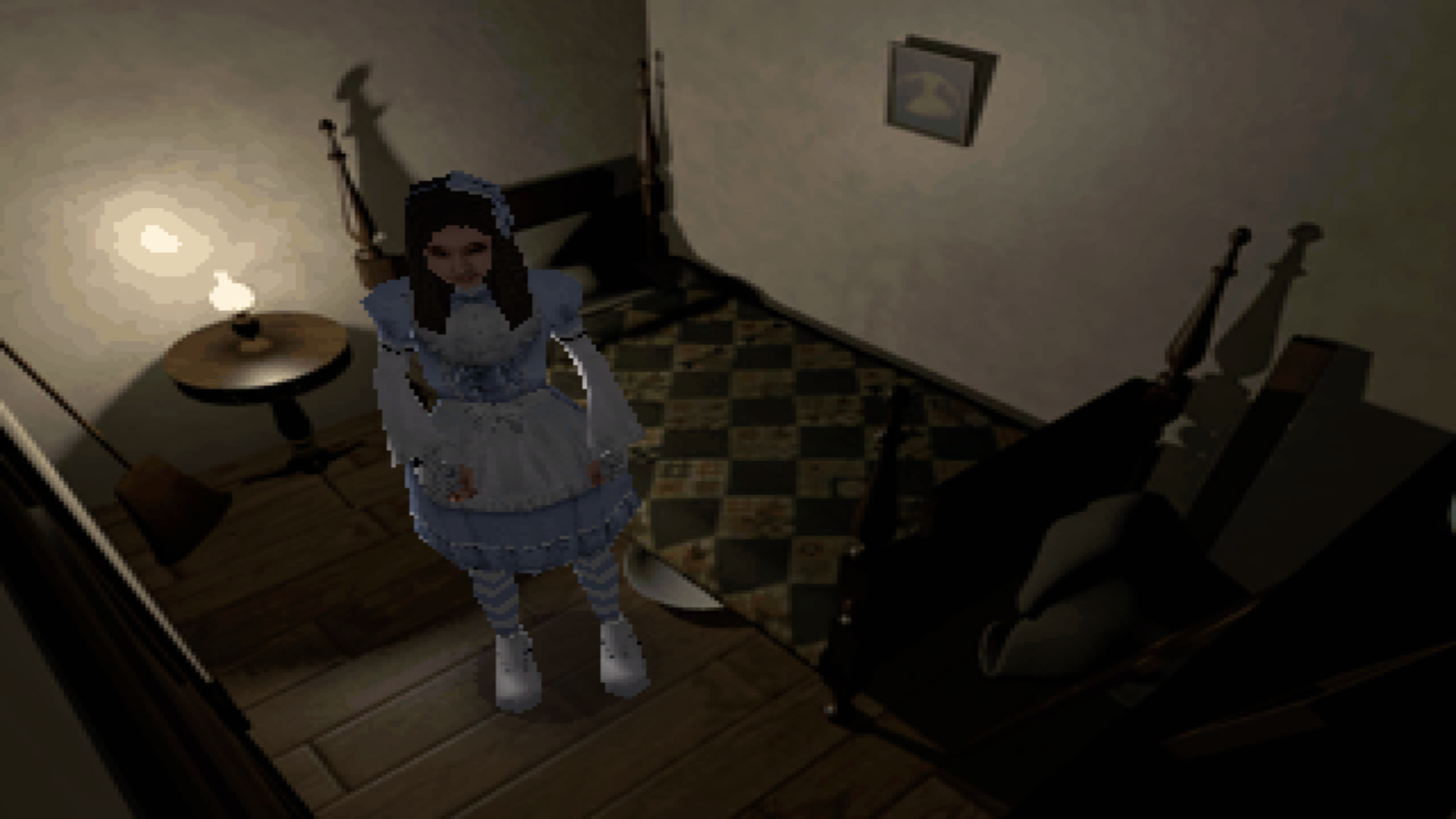 This fixed it. Thanks a lot! :D

On Linux version, when you go inside the gut. Performance grinds to a halt and fps is really bad. Outside though performance is great.

The game keeps crashing for me on Linux whenever I try leave the first room. 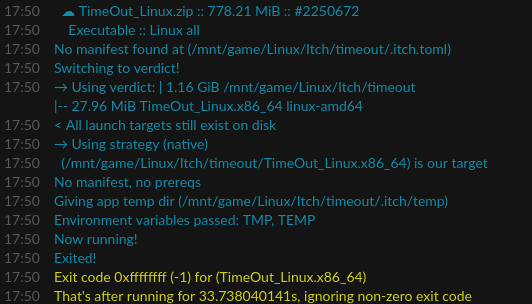 Fun to mess around for a bit. Thanks for Linux build :)

Ran perfectly fine from start to finish. This game is amazing. Thanks for making a Linux build :)

Cheers. Was expecting a Linux build seeing as it's tagged as being Windows, Mac, Linux compatible.

Did get to play it eventually for a bit after using DXVK.

Your game is very interesting, albeit a bit confusing at first.

The demo is only an exe file so it won't simply run on Linux.

Usine Wine alone does not work. It loads to menu, but starting game leads to black screen.

Only problem I encountered was xbox 360 controller not working in Proton. Only with wine would it work.

Felt really immersed in this one.

Thanks for Linux support. Nice work!