Was able to make my own hero with a different projectile and increased stats!

Kermugen the Changeless!  He is pretty sweet. 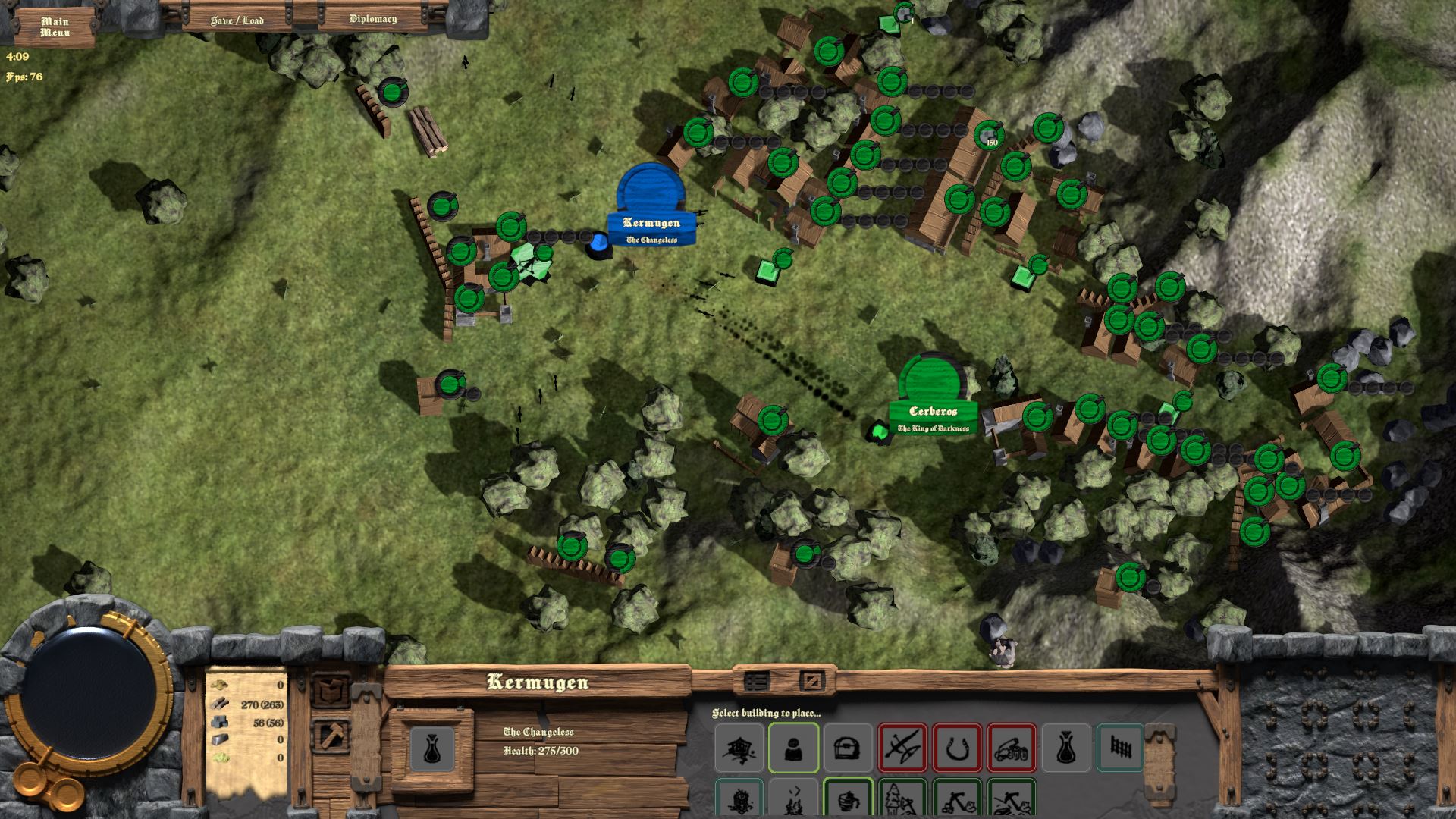 I gave him the ability to build buildings (or start them at least) so I didn't have to carry a citizen around with me.

I didn't alter his appearance, just stats and projectile and type of damage, and used him to crush Cerberos! I gave him 200 carry capacity but couldn't figure out how to add the GUI elements to let him load/unload resources. I also gave him the ability to enter towers, but he just won't, even though I whitelisted him.

I also made the trees and rocks and iron hold 150, and gave the warehouses 300 capacity of each open slot (and tried to add 2 more slots but it wouldn't let me).

Gave the citizens much higher speed and carrying capacity as well for the fun of it, and allowed max sized units to go into towers.

Made the day 3x as long and the night half as long with a boosted moon intensity too.

All in all, it was quite fun. 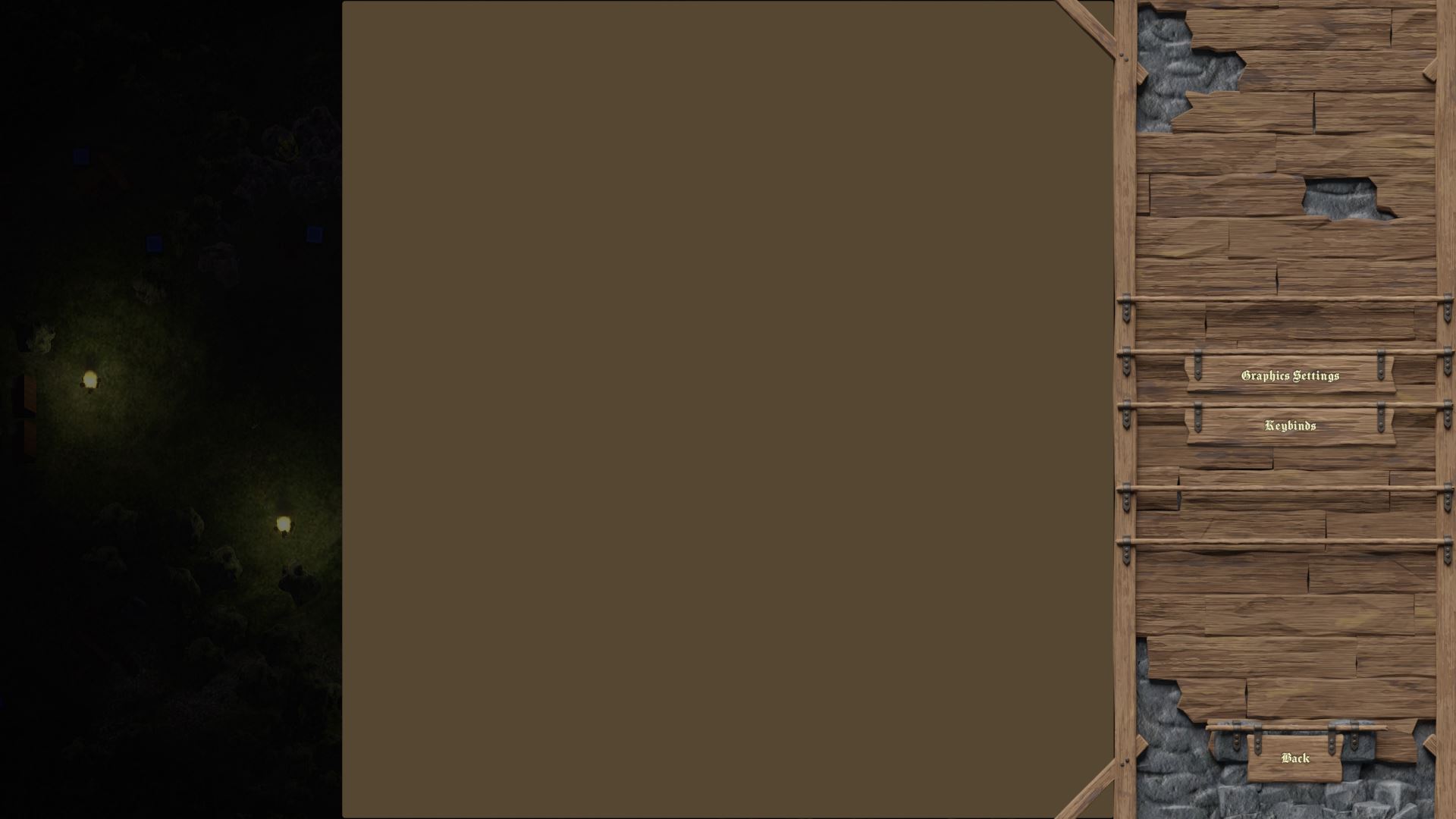 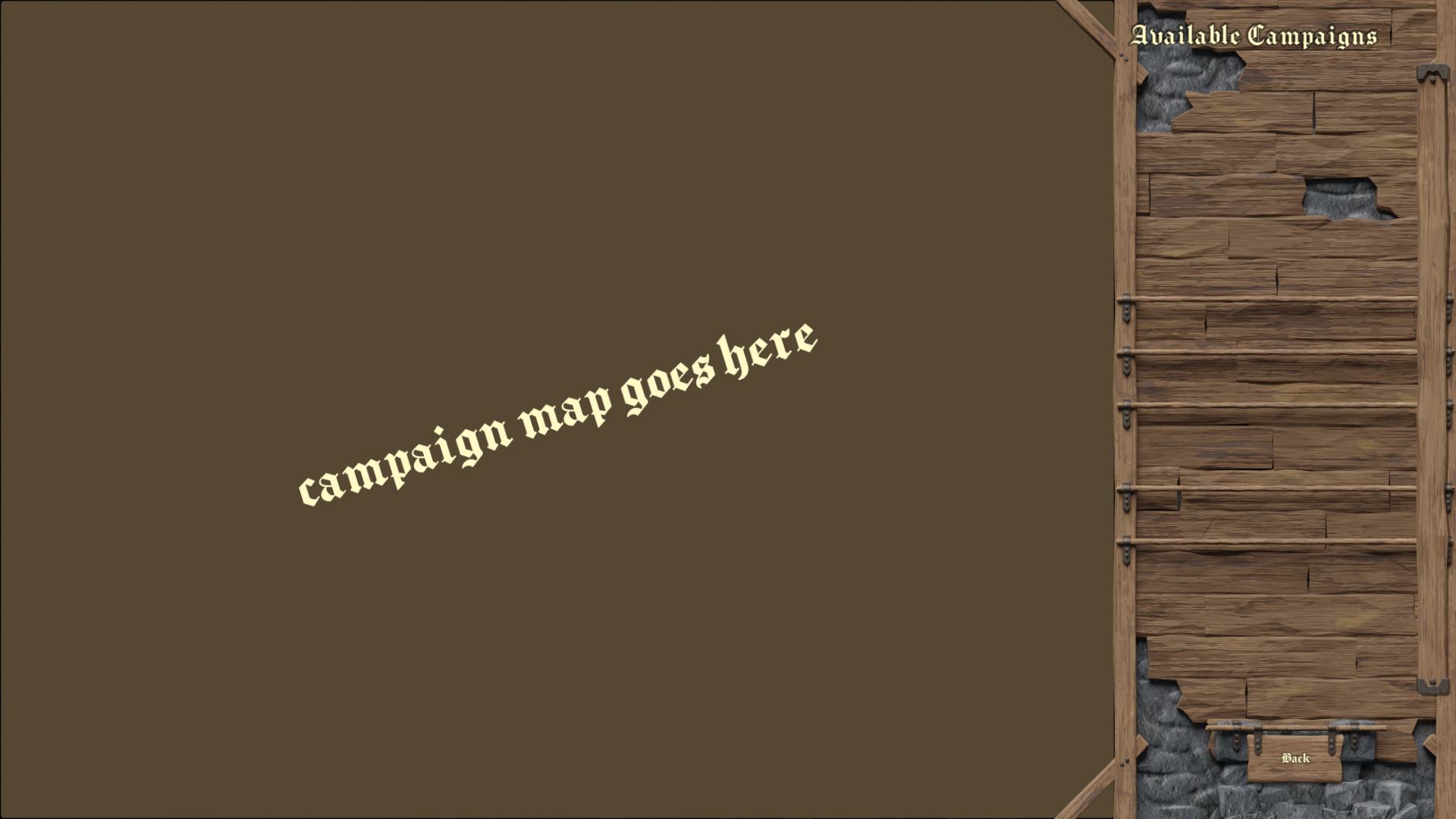 Anyone coming here and seeing this, just know that the puzzles are crazy fun and the music is fantastic!

The ability to reset the puzzle easily for each screen really is a nice touch, and so is the "undo last move". You'll find yourself wishing you could keep going after finishing the demo (and you can, but there is eventually a limit, haha)