It seems 0.1.5 is still the default installation

Don't you also think we need an action anime voice over for Car Navigation?

I love this! AA! I used to play hoplite a lot. Another great day for hexagonal roguelikes! The depth of the interactions was great! I love how enemies acted suicidally to kill the player. I think a fixed roulette rotation direction would be better.

I love this game so much, the album has been on repeat ever since I played. WOW

I lost 3 of  my comrades to a single attack once the stasis wore of and had to take on the final boss all by myself. We have won the battle but at what cost :'(

Such a great zine!

I want to phrase this like a steam review but to balance it up I will first say PUNKCAKE you're so cool! Okay, now..

As a long time fan of Nuclear Throne and recently Voidigo, this is my third game in the genre that get's it right. I love the unique aesthetic and meta mechanics of the game. Music is really good as well. I'm hooked, would recomend!

They are inverted because I got so used to it, I didn't even realize lol. Thanks for letting me now

Such a good game! Has the quality and content of a good old nitrome game. I had so much fun! And music was an absolute banger!

Oh wow such a cool creepy game! I'm proud of myself that I managed to finish in 3rd attempt because if I haven't I don't think I'd have the guts to try it again.

Tho, I almost though that there was no fullscreen option at start. I expected it to be in f4 (cuz undertale), but it was in f3. Maybe you should write it in the title screen too. I know there is also settings in the title screen but it is hard to notice it when the window is so small.

Wow! Such a nice game. It's always nice when even the simplest enemies have their moments to shine! Those little red guys and green scropions violently murdered me at times and it was delightful. Trying to save friends is quite fun aswell.

Reply
Adventure for a Bit community · Replied to Verbante in Share your favorite seeds!
Verbante1 year ago 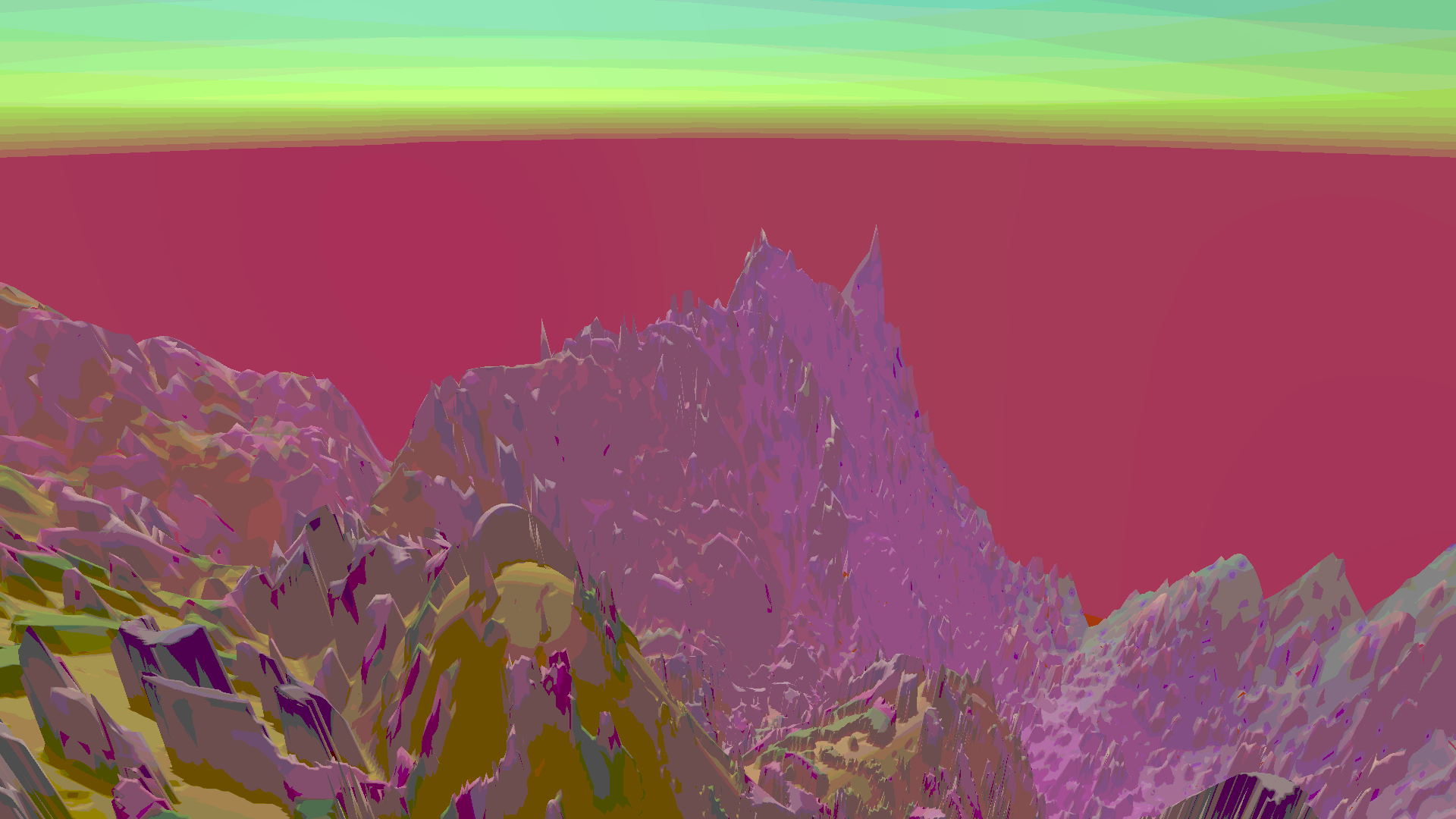 Reply
Adventure for a Bit community · Posted in Share your favorite seeds!
Verbante1 year ago 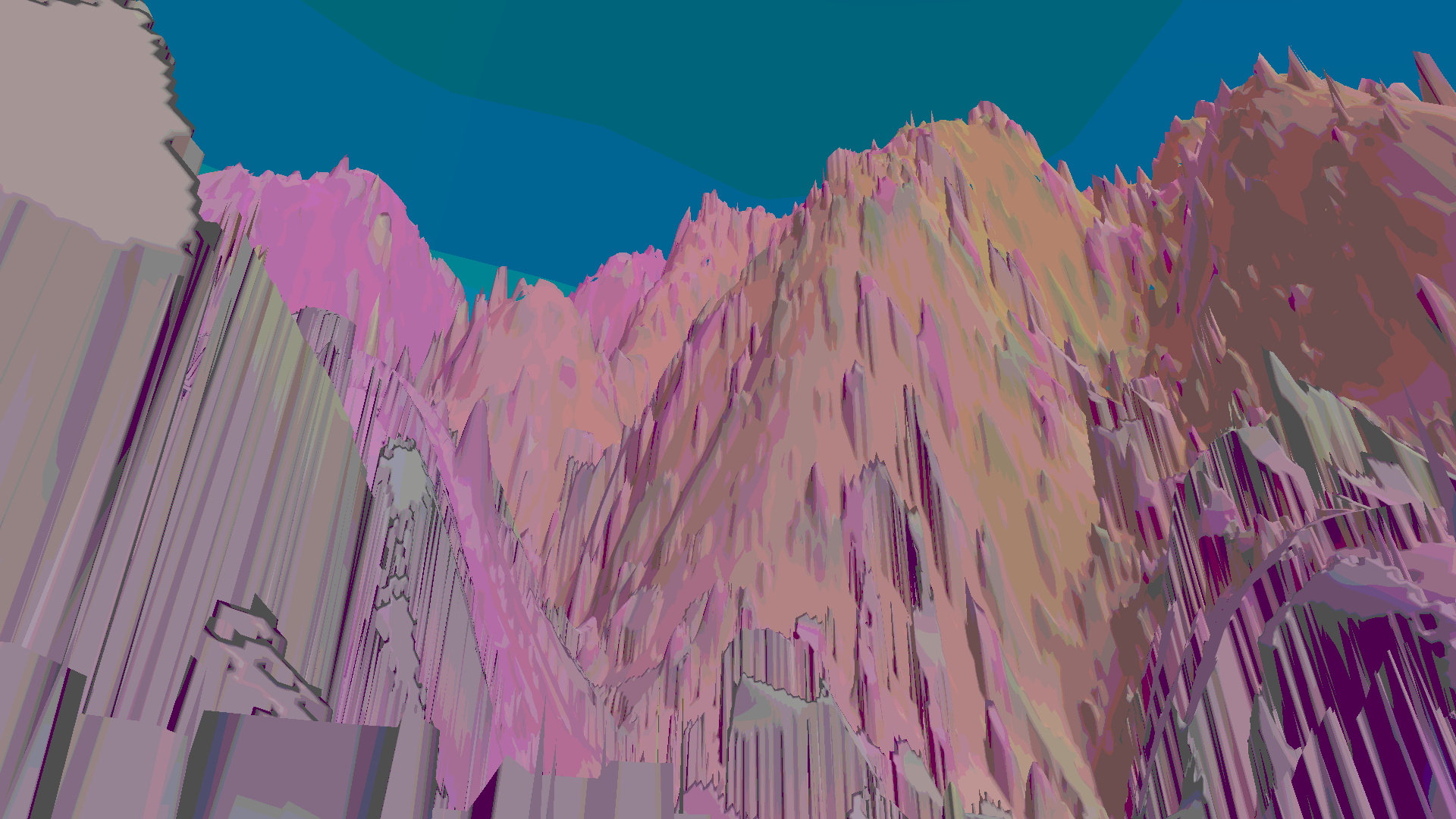 the game starts automatically, you move with arrows, kill imposters with space and get in doors marked with the green arrow with down arrow key

that's it, I wish it was more clear, since it's you against you the game is pretty sandboxy

that was an experience

Such a cool game! I felt as if I was tying an actual tie! What a time to be alive

I caused a nuclear war and died of starvation because my computer was acting up on me, 10/10 that's pretty realistic as far as computers goes

I agree chaos is fun, and glad that the perk system is going to spice up

Oh, GLAD YOU LIKED THEM! And also glad that you found them fitting and easy to implement :)

I think you are right about the body slam thing. Maybe those cards should just end up in a stack? Because if you just go and body slam everything the run changes dramatically (in a negative way).

I think what I am thinking as upgrades an extention of the current perk system. Additional perks to get in a play through. Both neutral perks which can be acquired by a anyone. And maybe perks that can be acquired by specific classes (upgrades to started perks?) and of course patchy if it has the necessary starter perk.
They can alter the game dramatically or just change some stats. Like:

I will send you the en.json it's not done yet but perhaps I can work on it more once there is support for it.

It is very confusing and obscure with insufficent indication of what is going on. Though, I hope you can figure out anywy because it is quite fun in the end

Heya, I was playing the game and having lots of  fun! Such a charming game.

Here are  things that poped up so far:

If you kill an enemy with a weapon it might drop an item but if you body slam it, it does not. It creates cool scenarios where you can sacrifice the item for a fast kill, and it is a very cool mechanic. But I've just realized this after playing for hours and thought maybe it should be included in the tutorial, or the hog at the bottom left of the screen might inform us about it when we sacrifice an item.

There are lots of cute specific interactions in the game, like lasso on a bull, or mind control on a zombie. But, I was thinking the game might also benefit from having some game changing upgrades that can combine into something more like in some other roguelikes (eg: nuclear throne). Because that's something I really love in other roguelikes, and it can make runs quite memorable and one can sometimes become godlike which is quite fun! If there are upgrades such as this they can be included in something like sword statues or milestones that appear after bosses. It is a big change to consider but I think you come up with stuff that can resonate with interactions and statuses effects that are already in the game.

Also I've been localizing stuff you've put in en.json into Turkish. It is almost complete now. The game doesn't accept Turkish characters "çşöğıü" at this moment. I had to remove some puns and change some sentences due to language differences. Also added some jokes of my own. I am generally trying to write in a style that 10 year old me would find cool. If I finish it in a couple days would you like to include it in the game?

oh noo, I found the problem, yea it's on my side

luckly I don't need it anymore

for all of them

This is my 2020 remake of a game that was released in 2010: The Blocks Cometh. Makes one think what games we will remember and care about, so much to make a remake of it, 10 years from now.

A quite polished and pleasant game :)

Seems like the imgur album ceased to exist :/ I really like the consept tho, it reminds me of fish

Wow! What a fun game and such silly! Love it <3

This game is delightgful! It definetely lives up to all the tags it has.

Wow, with your friends aswell? It only gets cooler! Your game was delightful. It definetely lives up to all the tags it has. Perhaps I should also say this there

That laser gun feels so powerful!

Hahaha, your comment makes me so happy :D Just now I was playing your entry at lowrezjam, so cool that we would bump each other like this!

So good! I could only beat level 1 so far :P Clickbaity title for audio people :D