So, I just saw your comment after posting the final update. I didn't think anyone wanted a happy ending for Noelani. I'll see if I can do something about that for him and update the game if I do add another ending for him. :)

Update: Added as you requested!

Sorry it's taking a while. The writing for Evangelos's route is complete and we're planning out the UI and other new things for the game. Thank you for being patient. As for any route that may be added later on, I'd like to finish all three routes (Ciro, Evangelos, and Akakios) before adding in any other routes. I'll post if anything updates or changes within the game. But for now, I've been checking over things in both Ciro's and Evangelos's routes.

It was originally a bug that players would be unable to get his first illustration. It's been fixed now.

Hello. Thank you for playing the game. After looking in the code, I've realized I made a small mistake with his gallery page. I accidentally left out the CG in the game's script, which caused the game to never show it. In the next update, that will be fixed.

The option to "Search in the other building" doesn't show up for you when choosing whether or not to follow Noelani? Could you try redownloading the game please and trying again or restarting it? I'm currently looking into this to see if it's a bug.

Hello and thank you for playing the game. The true ending is rather difficult to get and it is not the "Father" ending, though I can guess why you would think so. The true ending is called "Life". I'll be posting a walkthrough for the game in a few days, depending on when I have time.

The game will be updated with more endings later on. For now, the best ending you can get is the true ending. Glad you enjoyed it.

Glad you enjoyed it! Thank you for playing it!

Glad you like his design! Thanks for playing the game!

Sorry for the late response! I just saw your reply. The next route is planned to be Evangelos.

But before working on his route, I plan to release another project called "A Frigid Space".

Ciro's route took me about one or two years to write, thus, I expect Evan's route to take about the same amount of time to complete.

Glad you enjoyed the game! I've actually been thinking about a route for Ryuu. We'll see how the story goes and if I can add it.

Thank you! I'm glad you like the look of the game! I'll try my best to have the characters explain everything about the town properly. :)

Thanks for playing the game and I'm really glad you liked it! I've been trying to implement a gallery screen, so that's not ready yet. As a result, I've blocked access to it. And an ending guide would be a good idea. I'll look into that. :)

Hello! Thanks for the feedback and interest in Love's Apathy. A few changes have been made to the prologue and as a result of some of these changes, Rena (MC) no longer gets the surgery to begin with. I've excluded that due to it no longer affecting the actual story since the true ending has changed.

Your other concerns such as Rena's parents, Ryuu, and other things are discussed in the full game. Once Ciro's route is finished for the strong personality type, It may be released. There will be two paths that are possible to go through for each guy's route. Ciro's route is no exception to this. It depends on how much he likes Rena, depending on the player's choices.

Again, thank you for the feedback and interest in the game.

If anyone encounters any bugs, please let me know here. 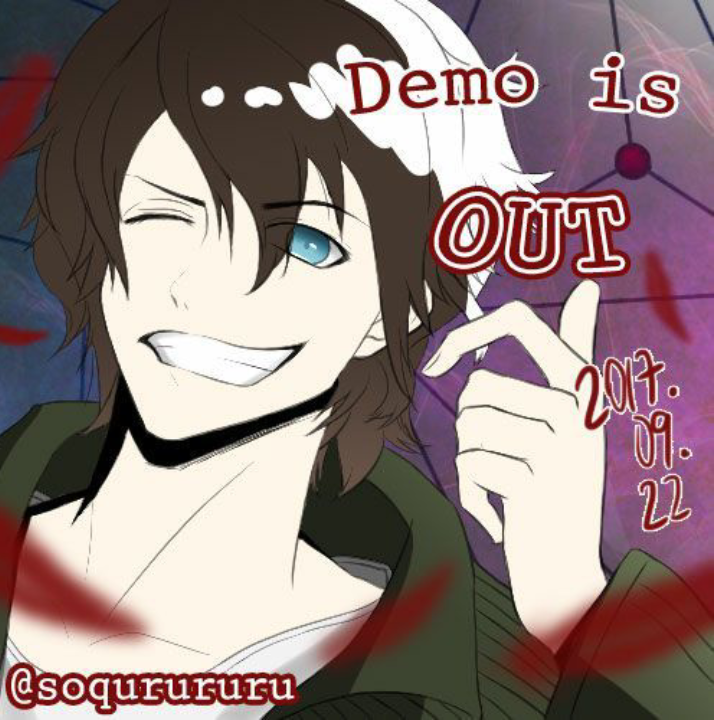 Ryuu by soqurururu on Otome Amino

Want to discuss the eligible bachelors? This is the place!

To discuss the story of the game. Feel free to share your thoughts and opinions.

Thanks to the artist. Yusee drew the guys' character art while I did the character design. :)

Looking at the codes helped. Thank you. :)