Reply
Helltaker Modding Tool community · Replied to v-null in How to implement mod into the game?
RainbowCarp1 year ago (1 edit)

That's great news! Thank you so much for fast reply!

I'll be sure to send the folder ASAP!

Edit: OK, I kinda figured out what I did wrong. Like I sad, I'm stupid, lol. But I really appreciate your help. <3

Reply
Helltaker Modding Tool community · Created a new topic How to implement mod into the game?
RainbowCarp1 year ago

OK, I know I'm stupid, but for some reason I can't figure what to do to implement the mod into the game. I thought I'm doing everything correctly, yet the game won't load itself - it stops loading after few seconds.

Also, would it be possible to implement Beel's dancing sprite (or at least option for implementing custom "dancing" sprites)? It would be very helpful.

Also, I love this modding tool. Thank you very much for creating this.

You don't need to draw anything. All you need to do is open the file in one of those softwares. And if any of the mentioned softwares doesn't fits you, MediBang Paint Pro can also open this type of files.

no. why do you assume this is the reason he wrote "cringe"? that's stupid.

You do realize laptop is PC, right?

Well, you probably don't, so now you know.

PS You can play HT on a laptop. Or at least, it works perfectly on mine laptop.

But... how would it work? It's "typical" logic game. It couldn't work as a multiplayer.

As a Polish person, I need to agree.

But I don't think it's an offense - after all, Helltaker is amazing game.

TYSM for sharing this amazing game on itch.io!

Can't wait for next comics, recipes and games. ❤️

BTW, I made a fan-edit of EXAMTAKER's Lucy and I thought I share it here, lol. 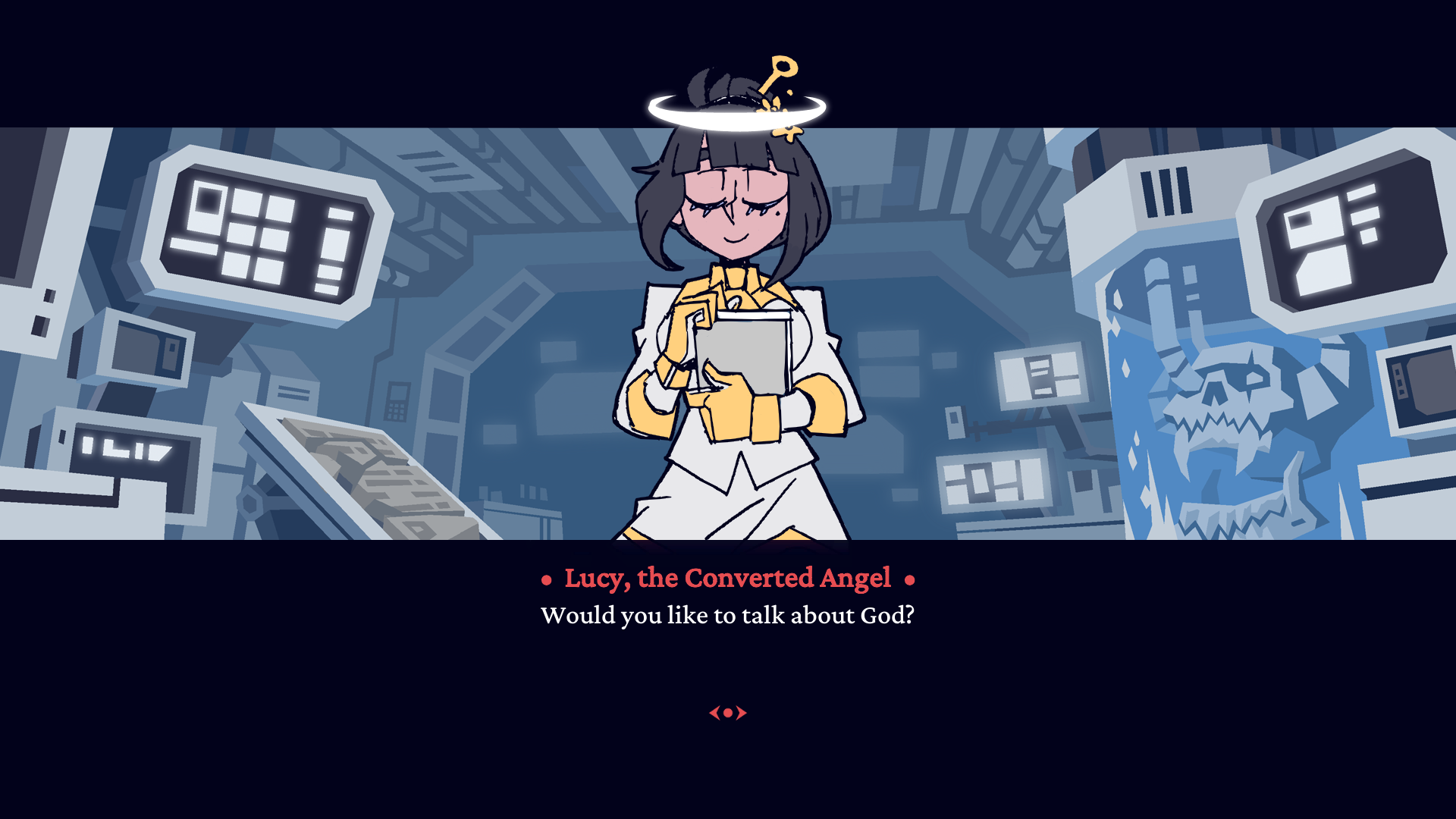 I can't believe I found yours sprites just now, they are so pretty and well done!

Oh yeah, because one person made a rythm game that means no one else can make a rythm game, because it's a knock-off and rip-off.
Very nice way to think, congratulation.

I can't wait for the update!

Yes, that's exactly it! But for some reason in my version of the game it looks like this 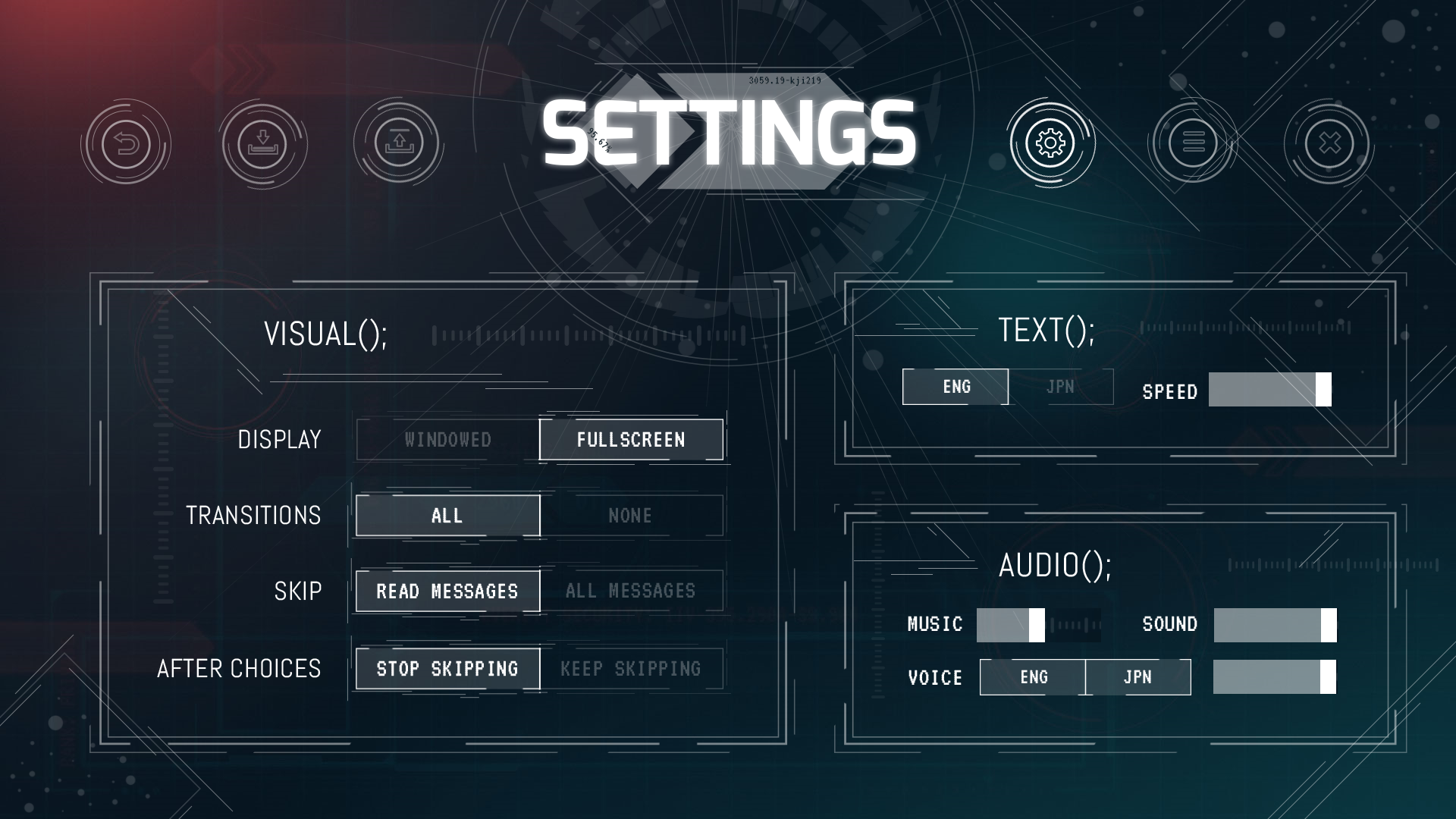 and no matter which option I choose the voice acting always is in Japanese.

I don't know if has any meaning, but bought the game by Steam.

Good luck with the project!

When I first found out this game I was so happy I found a game that is just a little similiar to my beloved Danganronpa. And I'm so happy this game finally got its final version!

I must admit that sometimes change in sprite "drawing style" bothers me - some sprites look more qualitative than the others. But it's probably because I'm a perfectionist, so it's nothing that big. Especially when I like both "drawing styles" (I don't know how should I name it).

The only real complain I have is that I cannot pick the English dub in the settings. I certainly can pick the dialogue language, but it's not possible to change voice acting to English. Fortunately, I was going to play the game in this way (with Japanese voice acting, that is) but I would like to play it with English dub, too.

Also, I wanted to add I really love this reference to Danganronpa. Seeing it is like honey in my DR-lover heart. 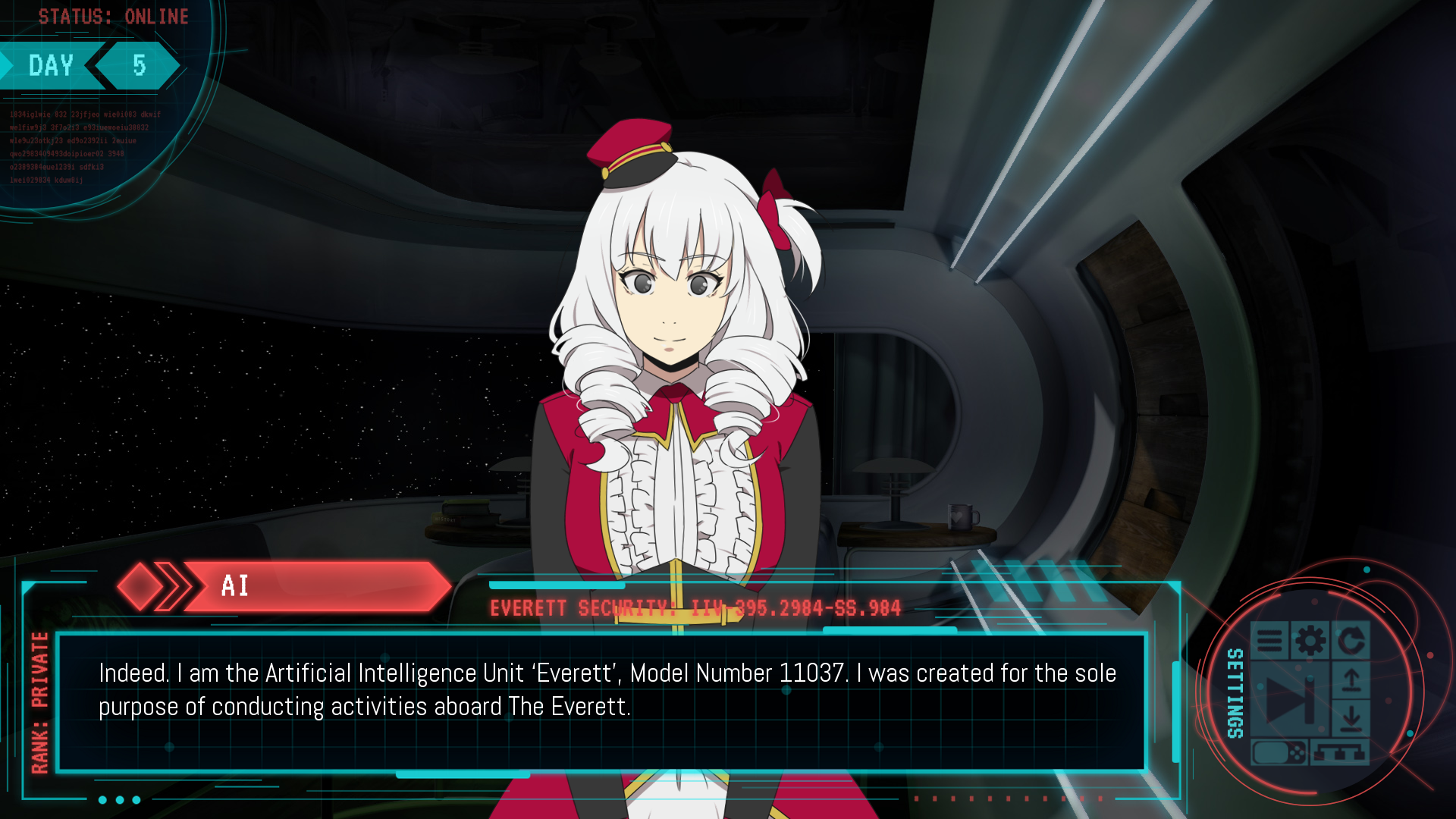 Oh, and by the way - I remember I saw a version of this game called a "Everett's Christmas" (or something like that) on this site before. Does the fact that it's not here to download anymore mean it will be no longer available to play or do you maybe plan to make it a DLC or something like that? I wanted to play that version, but I promised to myself that I will do it only after beating the full game. It would be a pity if it was gone forever.

I see.
Also, if you ever needed a volunteer in making Polish translation to your game, I would be glad to help you.
In truth, I'm not a professional translator, but I'm interested in translating games & they say I'm good at both English and Polish (which is my native language). And I love to help with projects! Also, I'm a perfectionist, so I would make sure to make a quality translation.
But I understand if you prefer a professional translator or don't consider making Polish translation to your game in the first place.
Either way, I hope this game will success!
Have a nice day!

I love this game so much and can't wait for its full release!

I only have one question - do you (the creators of this game) plan to translate this game on other languages (other than English/Japanese)?

I absolutely love this FanDanganronpa!
It's so well done - just like a official Danganronpa games... or maybe even better!
Good luck with this project and please, don't cancel it, I couldn't take this...
Also, I really love the UI-faces. These space effects are the best and I love them!