System Saves Metal
Do you have what it takes to defeat the goddesses of the underworld and help System Save Metal?
Naz
Fighting
Versatile
Creatively connect your tiles together and listen to your friends’ fantastical findings! (GGJ 2020)
Garrison Finley
Lifeline
A D:BH fan game about the dawn of deviancy
TheAvianLord
Visual Novel
Play in browser
NotSpeedRunners
a small platformer collection game based on the mechanics of SR
Storm Kissler
Platformer
Play in browser
Planty of Buds
Reshape levels to gain the upper land.
Tina Feng
Puzzle
Buddy
Stealth minus sneaking. Game Maker's Toolkit Jam 2018
Storm Kissler
Play in browser

oh very cool this feels a lot like rhythm heaven 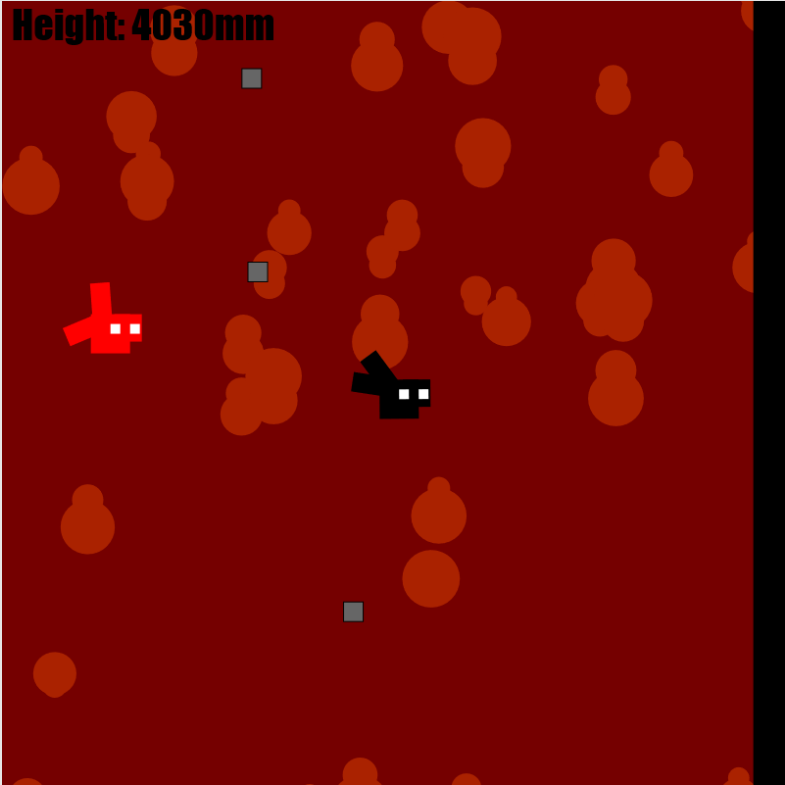 The art and music are real nice. I think this did a very nice job of fitting the game's presentation to the source material!

Oh and I think I know how you did it. Did you use a controller to give input while the game paused on spawn/respawn? If you managed to give input to whatever unity reads as its default horizontal axis then that could still move you while nothing else that required a button press could in that semi frozen state. Also because gravity was turned off, you could just float sideways until you hit max air speed and start the game like that.

Ok that I can fix, I don't know how you did it but I can make sure I do a more thorough job of pausing the game. Thanks for letting me know. Also lmao sub 6 is possible.

Known bug: movement problem tied to framerate, Near unplayable at  more than 100 fps