Tried to email you about your domain, but for some reason the email wouldn't go through. Finally got a free moment to check it out. Just wanted to say I was pretty impressive. I really like the idea of the concepts thread where people can pitch their ideas and feedback on other peoples. Going to be good to see where this goes.

Well that's good to hear, because the whole series is going to be very English. Great to hear you enjoyed it, Want to have the next one out by the end of January, so hopefully it will live up to your expectations.

Thanks for finding the glitch and letting me know.

Looking forward to seeing what you think of my future projects.

That's good to know, I suspected as much.  Yesterday I made a few tweaks to his stats so he moves faster and it takes longer to lose him. It's a tricky balancing act, as putting the numbers to high makes him impossible to lose.

I like the idea of more scripted moments and have a few in mind that could be added.

Thanks for this, it has been really useful.

As for the additional ending, I haven't included one yet. But you are right, there definitely should be some sort of reward for finding everything. An additional scene that reveals more of the story of something. I have added it to the list and will hopefully be able to include it in a later update.

Hope you had fun.

See that damned dumpster glitch came up again. I swear every time I think I've fixed that, it comes up again. Guess I need to go back and try again.

Anyway, thanks for the support, should have a fresh update posted  in a few days.

Yeah, it could definitely do with a bit more polish.

When you say you tricked him into a corner and ran, was he getting hung up on the corner or was it just that he was too slow to catch you?

What do you think would make him more of a threat?

Happy new year back at you.

A new update with a few tweaks is up and ready to go. Still plenty more to do, but getting there.

Finally worked out what was going on with that hang up bug by the dumpster.

Weirdest thing, turns out I built the asset inside out, fixed it now though.

Absolutely, this is only the beginning.

It will be a string of these short ones for a while so I can perfect what I'm doing. and then it will be on to the full length, fully realized games. Got a whole bunch of ideas I'm itching  to try out.

Great to hear. Any constructive feedback is of course welcome.  I'll swing by and take a look when I have a free moment.

Excellent, I'll be settling in with that a little later. Thanks again.

Brilliant, thats some genuinely useful points. Ill stick it on the list.

Glad to hear to enjoyed it. It is still bit on the rough side so I'll be tightening up the A.I. and animations over the next week or so. Any thoughts or suggestions are very welcome.

No problem, glad we beat it. Now we can get to the part I like where you can tell me what to improve next. I'm looking forward to that...oh and thanks again.

Feeling confident that I've nailed it. Please give it a try when you have a moment and let me know.

Had a light bulb moment, and think I'm onto something. I suspect we are using different security setups on our machines. Just going to tweak a bit and make thing a bit more universal and we should be good.

Thats really odd as I dowloaded and tested it on a completely fresh machine. Ok, Ill take another look.

...and fixed. Just tested it on another machine and it boots up fine.  I Appreciate the help and patience ...thanks.

On it, one second.

That's exactly what I need you for. Thanks again. It should work now.

Have it fixed in about 10 minutes.

Be warned, this one is really rough around the edges. I'll be updating in quite regularly over the next few weeks, so any suggestions you have will be more than welcome.

It's not a problem, just wanted to make sure everything was ok when I noticed the channel was gone. Good to see you back, sure the new channel will be great!

Thanks for sharing. I went to take a look, but it looks like the video has gone. If you want to reshare at any point, it would of course be welcome. Thanks again for the support.

Thank you, it's great to hear that you enjoyed it.  I promise that there will be more to come.

The music was composed, performed and recorded by myself, but it is very simple in its structure. So it's more than possible that you have heard something like it before. The shift from E minor to C is very common in horror.

Thanks again for your kind words, I'm really looking forward to finishing the next one.

Brilliant, that's great to hear. My biggest priority was that it was fun, so this is music to my ears. Thanks again, I'm going to be starting on the next one later this week, so promise I'll try not to keep you waiting.

Thanks, just checked the message. I've got a bit of an idea whats doing that, I'm on it. Thanks again.

All solved and updated, thanks for the help.

No problem, thanks for letting me know about the new one. Im on it.

Just ran into this fault myself. I have uploaded a fresh file, and that seems to work. Please re-download and give it another try.

Thanks for letting me know.

Oh and please let me know if it works ok at your end. 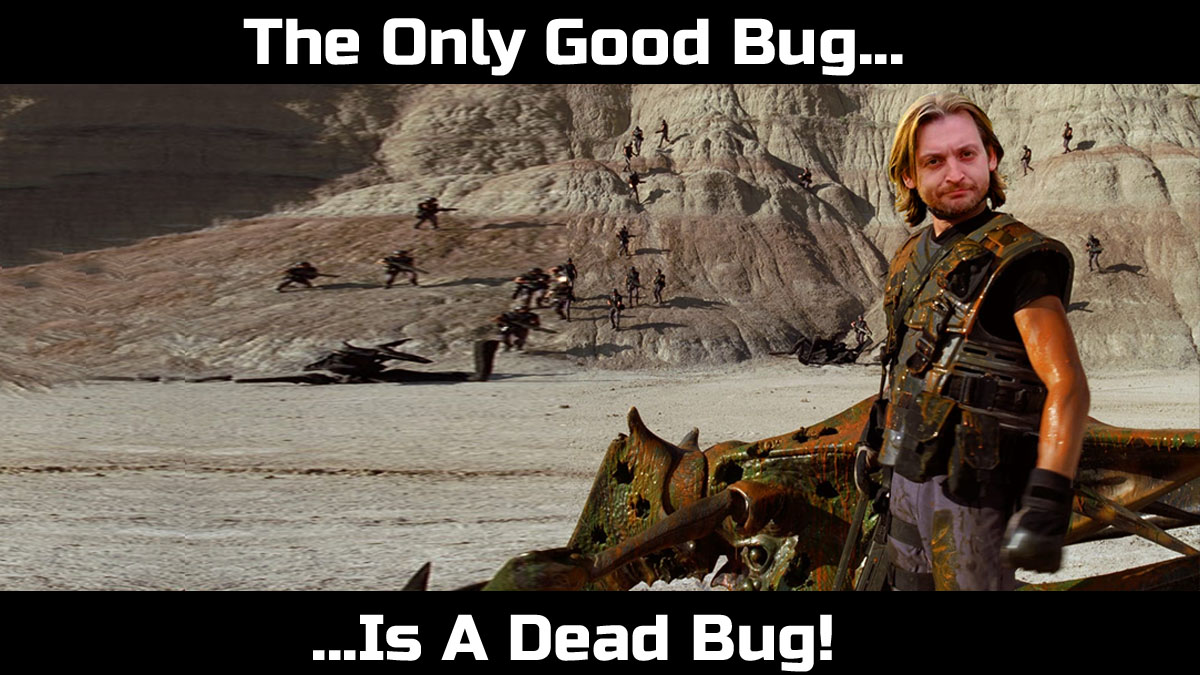 Strange, unusual and in some places, stomach churning. Get ready to whince.

A great and original mystery with the potential for some very deep and clever interpretations.

Would love to see more from this world.

Got to admit, something about this story really got under my skin and sunk it's hooks in.

Looking forward to trying the second one.

Simple, but very effective. Heavily packed with fore shadowing of all things that would later make Shiver great.

If you want thick atmosphere, solid puzzles and masterfully built suspense, this is the game for you! Loved every second of it.

The first one was great, but this one was longer, more story, more character development.

Awesome. Loved the retro feel, the thick atmosphere and the building mystery.