I know this is an old project but how 😂 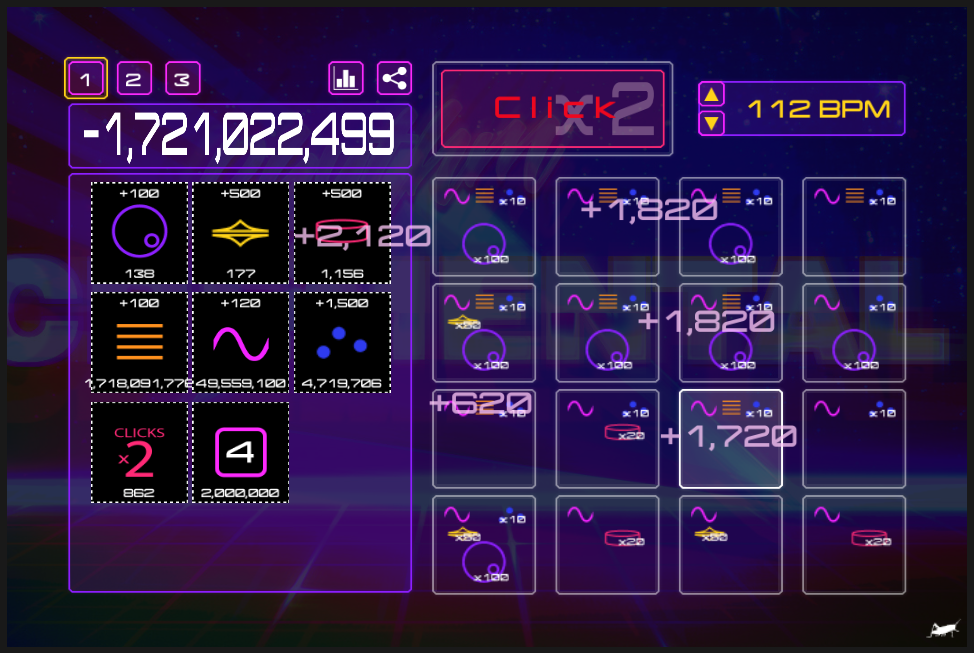 * SEGA Want to know your location *

Harry is dishonest because sometime he eat meat sandwich! LoL~ 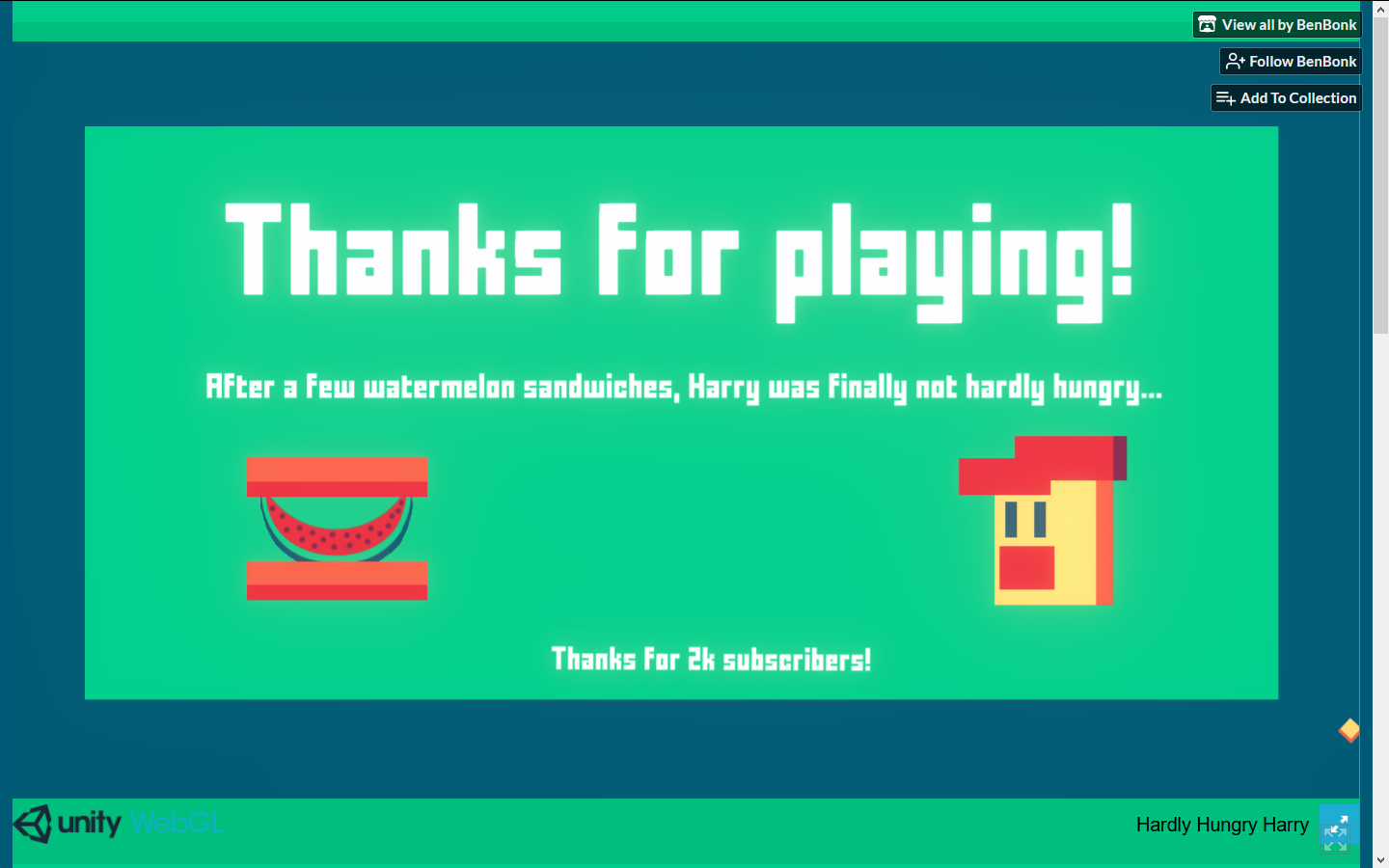 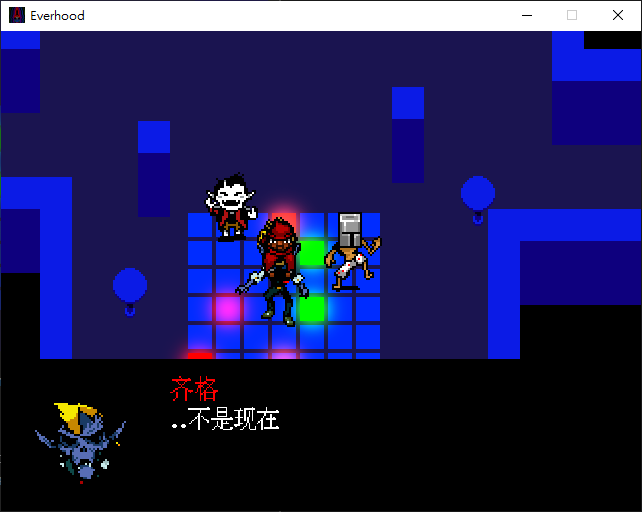 Player can be step on some of the characters...

Somehow I can walk through this guy on the top, It's that a bug?

I was very enjoyed the game! Concept is cool, Artwork is beauty, visual effect is amazing! ha-ha!

Hope this game can be better and better! Cheer!