Unfortunately I did not have time during the jam to make more recipes, but if I were to continue developing the game that would be the idea ;)

Yea I had to as well, I can never remember which number A starts with.

Fun game! I figured out some cool tricks along the way, there's a lot you can do with these mechanics. I manage to get to floor 34 but it was getting pretty hard, haha. I loved the art and music too!

This was fun! I couldn't stop laughing when you hit a pothole too fast and the pizzas went flying EVERYWHERE. Also those are some heavy pizzas...

Anyways after probably a dozen attempts I actually did it! 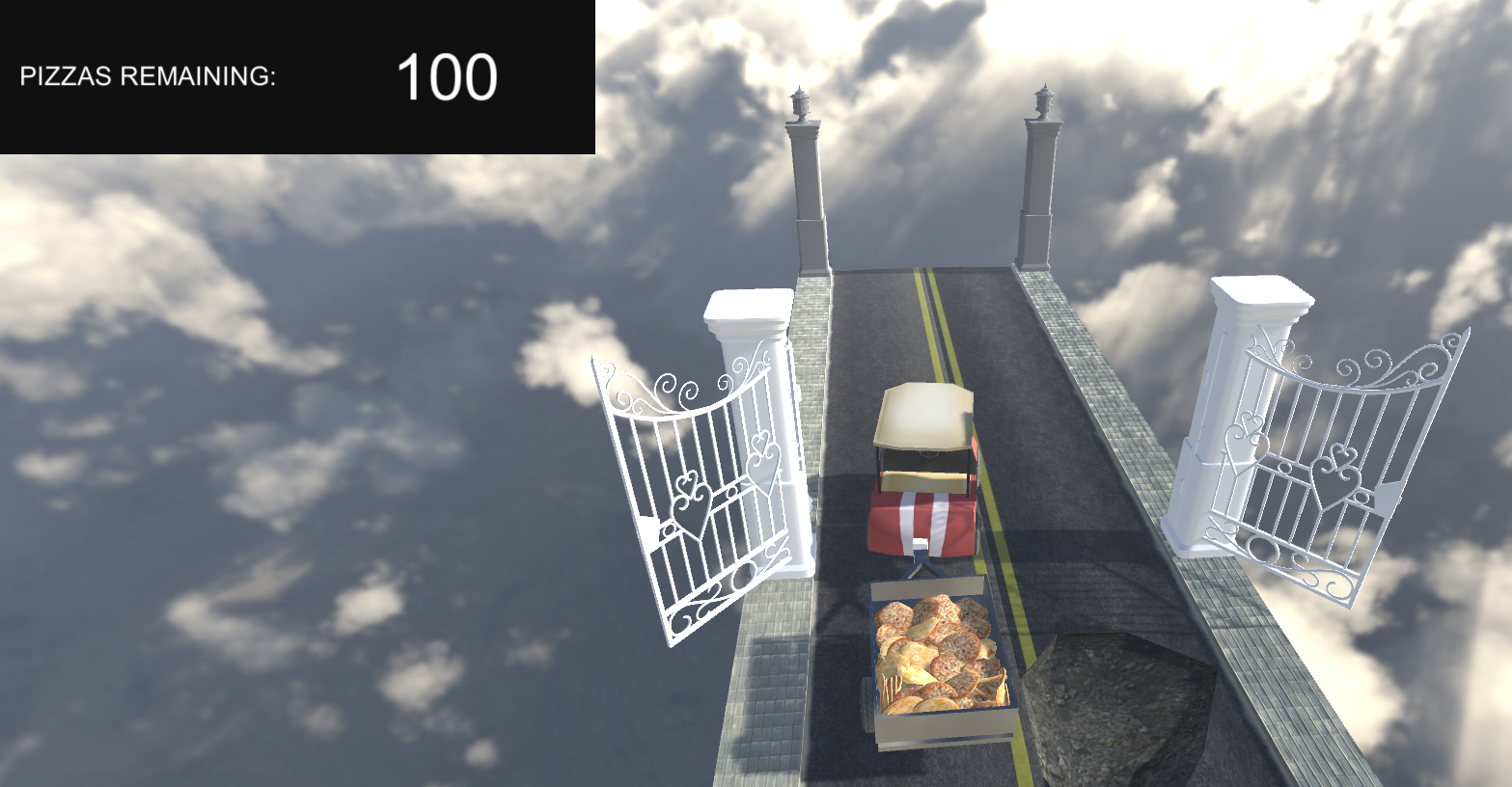 Also props to you for doing some procedural generation.

I'm pretty proud of myself. 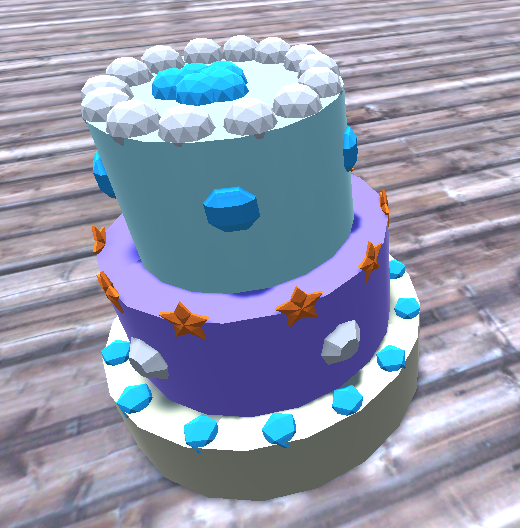 Even though it was a little buggy I still managed to beat it! The way I survived was by finding 2 adjacent spots that weren't marked and walking back and forth on those. It was challenging but fun! The music and laser effects were also great!

Nice game! I really liked the enemy variety you had (the blue jellies were my favorite). Great concept, you could make a whole game out of this. I also enjoyed the music and pixel art!

Thanks for playing! Yea probably not the best control scheme, haha.

Good job on the burger! Idk if anyone else has managed to get higher than a C yet (and actually I don't think I scored higher than that either). Yes the stove and frying pans are red herrings and I just realized that may have been a bad idea... Glad you guys had fun playing!

Haha, omg that was hilarious, thank you for making that!

It's  nice to see how someone else plays the game considering I didn't have someone play the final version. I just realized that it's REALLY misleading to have a stove and frying pans there since they actually do nothing. You need to use that gray slab on the left ;)

Yea the person below also suggested having the recipe displayed somewhere so I'll figure something out for that.

I haven't heard of that championship but I'm definitely interested now. Thanks for the info!

That's a good idea. Maybe I could change it so you can interact with the cook book again to view the recipe or add something to the HUD.

I also thought that screen shader was really cool, first thing that impressed me. The music was also great!

I almost got stuck on the 2nd puzzle bc I couldn't figure out how you got a 'C' out of 4 bits and then I found the 2nd set of bits.

Try the letter 'C' in binary

This was a pretty creative way to interpret 100. I really liked how the world itself was a motherboard, it was cool to see a different perspective on it. I had fun getting as many of the viruses as I could to follow me and then taking them out, but I'm not sure how many I got in the end.

Funny game. I actually counted 7 different endings if you include the death endings, although I couldn't get get the teen to die (hmm that sounds bad...). Also that baby was a little creepy.

I really enjoyed this one. The graphics are music were great and I love that transition effect between screens. The screen shake and animation effects really add to the vibe of the game.

At first I didn't realize you had to shoot the enemies 3 times to kill them and I actually ended up mostly jumping on their heads because I found it more fun and sometimes easier.  I wonder how it would feel if you had to shoot them twice or if that would be too easy.

I played this for probably half an hour and managed to get as far as the first boss, but sadly I did not beat it. Overall it is fairly challenging although after a while I could get the first 5 floors down pretty easily.   However after that you introduce the enemies with guns and sometimes they can spawn and shoot within  like 1 second and I usually lost my health to those guys.  I was very happy to see the shop had a max health upgrade in it though.

This was actually fairly challenging, but I really enjoyed this one. I thought that the puzzle's goal was a pretty creative use of the theme. Visuals were nice and reminded me of those old Windows games. Music was nice, but the SFX for the moving tortoise got really annoying after a while lol. Also I just realized you have 100 in the game title...

I got to the level with the 2 orange 100s and gave up. Also I noticed it gets harder as time goes on because the gravitational acceleration builds up (bug or feature?). Would've been nice to be able to restart the level so you don't get stuck when you fall into the endless void.

Props to you for making not 1 but 10 games. It was actually kind of hard to get to the end, the hardest games (for me) being the Space Invaders and PacMan ones. It would have been nice to still have gotten a hi-score after dying and maybe also having a few lives. I liked the music as well, I could tell it was kind of short but it didn't sound too repetitive.

Fun little puzzle game and the graphics were good for an 8-bit styled game. I liked the animations and sound effects. Music sounded good but slightly repetitive. My biggest grief was the camera which wasn't really that bad just kind of wonky and the billboards didn't always face the right way.

Yes I think it may be a bit too difficult. I ran out of time so I did not go through a balancing phase like I wanted.

Sorry about that hat thing. I threw that on the character at the end and did not realize it would block the view. I'll try to fix that and the other bug you mentioned.