Nice job! I really enjoyed it start to finish!  I hope to see more from you in the future!

Thanks for sharing your art!

I had a lot of fun with this one, got both endings, I also managed to skip a big chunk of game, so you may want to check that out! hah!

Very fun! I really like it a lot! great job! thank you for sharing your art with us.

It's really cool! I'd love to see an alternate ending! 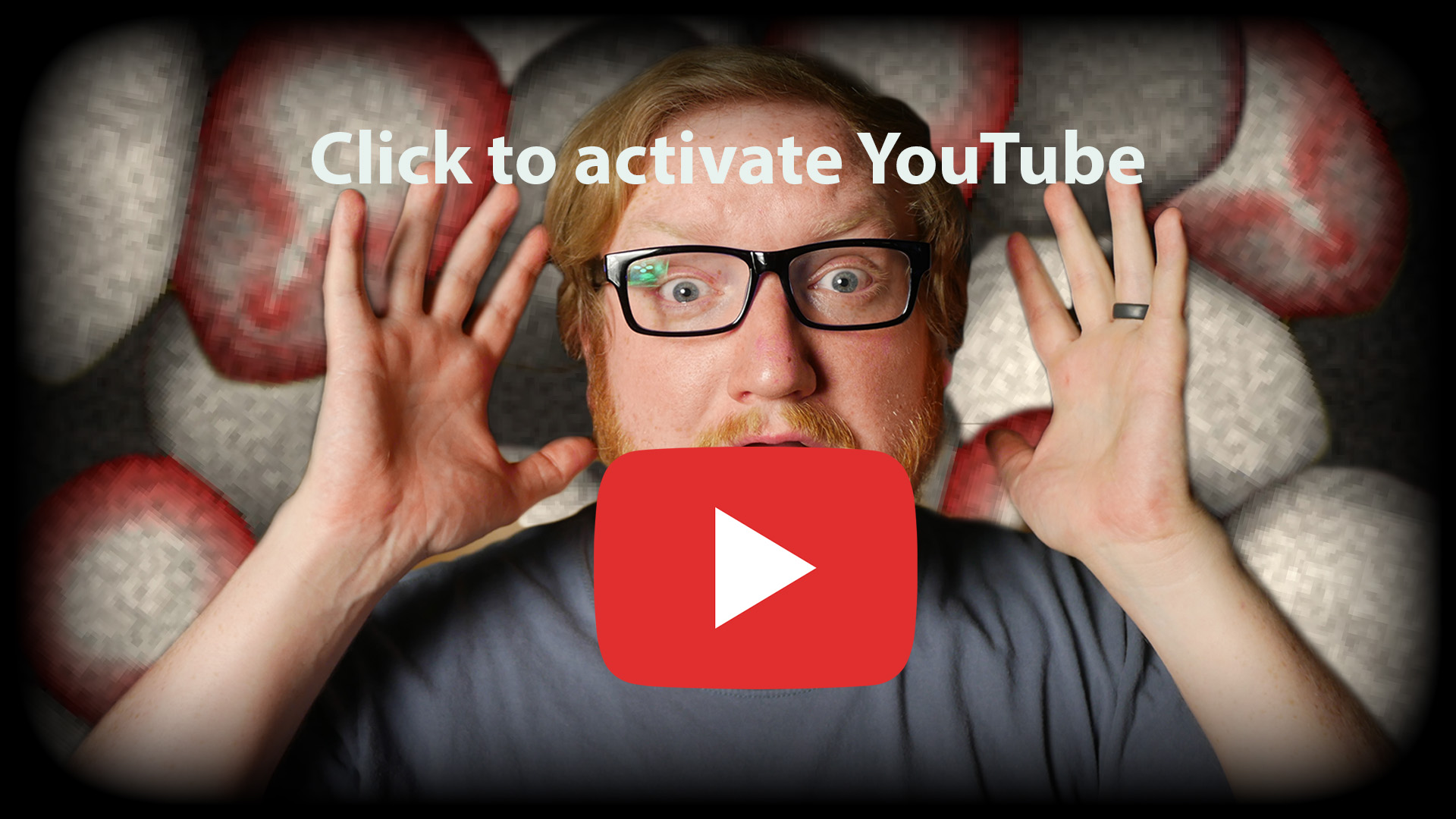 I thought the atmosphere was really good, the scares were pretty on point (Although maybe just a couple too many jump scares) and the story was intriguing! thank you so much for sharing your art! If you click on my thumbnail it'll take you to my video I did of the game!

I love it!  I did hit some bugs while making my video! 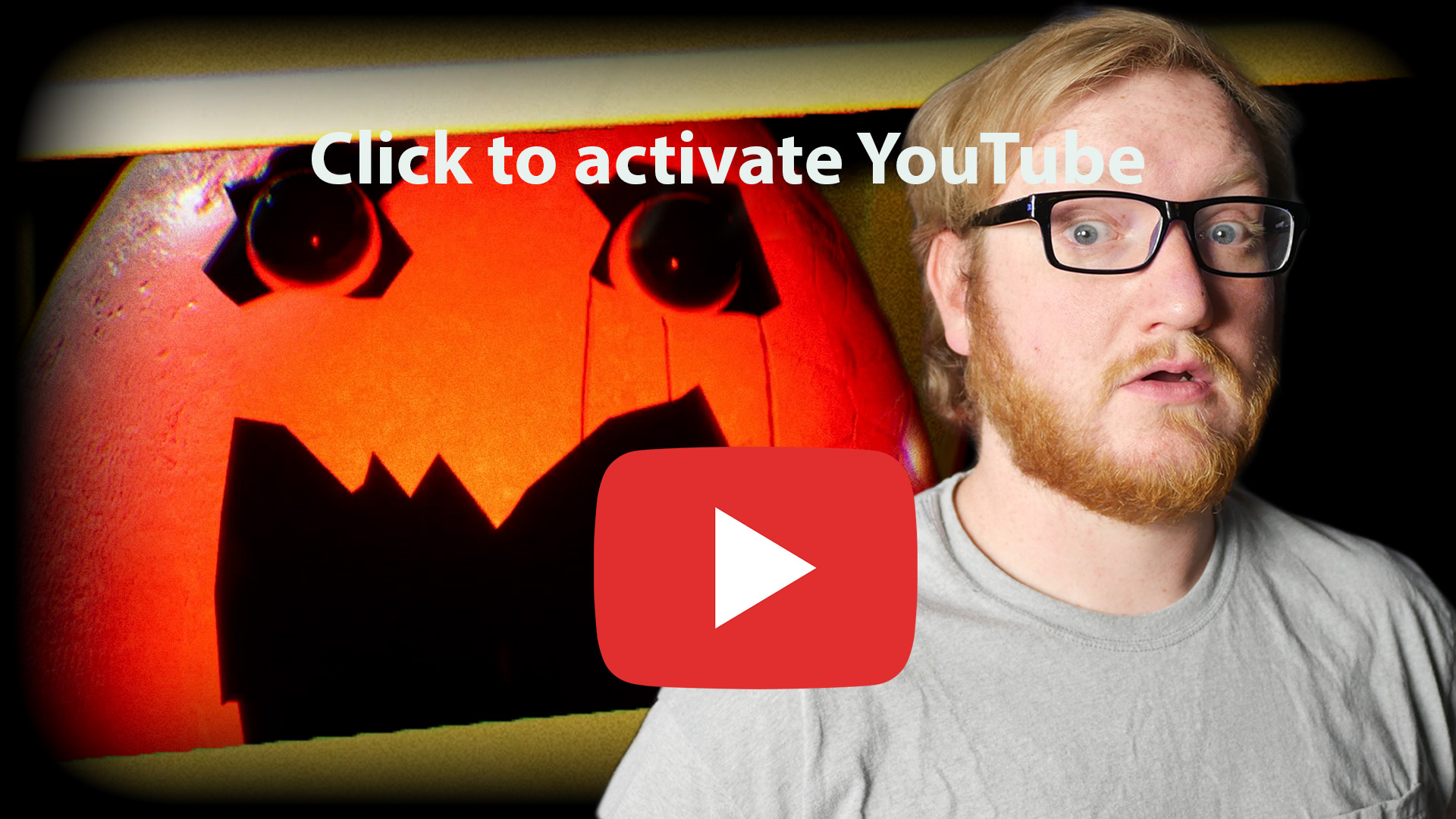 Bugs aside you did a fantastic job, and I really see this game taking off.  I really had a lot of fun with it and I hope you enjoy my video!

Thanks for sharing your art!!

Edit: it now says in the same comment as the picture that it is a link to my youtube video of the game, in case the creator would like to hear my thoughts on the game.

If I didn't make it clear that the picture was a link to YouTube it would seem dishonest.

Apparently I forgot to let you know I played your game! I thought I posted here but I guess not.

It's really good, very spooky, you certainly have the tension and release cycle figured out! very excited to see what your next horror games look like!

I loved it! keep up the good work!

I really enjoy the concept, and I had some fun with it, but ultimately the game is too buggy to finish. Very sad.

After an hour of struggling with the AI getting stuck random places and refusing to leave areas, I finally got my first check point in the guard cafeteria area.  Hoping that reloading would fix the AI pathing I reloaded the last check point and he was just as broken as before, but worse, all the keys I had in my inventory disappeared. and were gone forever, they could no be recollected, and they glitched my inventory where I couldn't pick up other objects in the 2 slots that used to have keys.  Meanwhile all the fuses I had previously used in the cafeteria, repopulated into the map again.  With the AI now trapping me on the Guard side of the building and refusing to leave the hallway, and the keys missing, I couldn't beat the game.   As a last ditch effort I tried using the console, I deleted any doors in my way, that I should have had keys to, and deleted the AI so I could move past him, using the fuses that randomly repopulated all over the map, I managed to get the next fuse box turned on, and a new save, again I hoped reloading at this point would set things right.  I reloaded the previous check point, and the monster reappeared, but now knew exactly where I was and wouldn't leave me alone.  I used console to destroy the AI again, essentially trying to test the game at this point,  I went and recollected all the fuses again that repopulated all over the map after the previous checkpoint reload, and loaded the fuses into the final breaker.  Success, a message tells me the exit is opened.   Hoping to have one last moment with the game working more like it was supposed to, I reloaded my checkpoint again, to bring the monster back, so that I would at least have to avoid him while heading to to the exit.  Reloading though left the switch on the final fuse box switched, but undid the unlocking of the final door, leaving me forever trapped in the game. 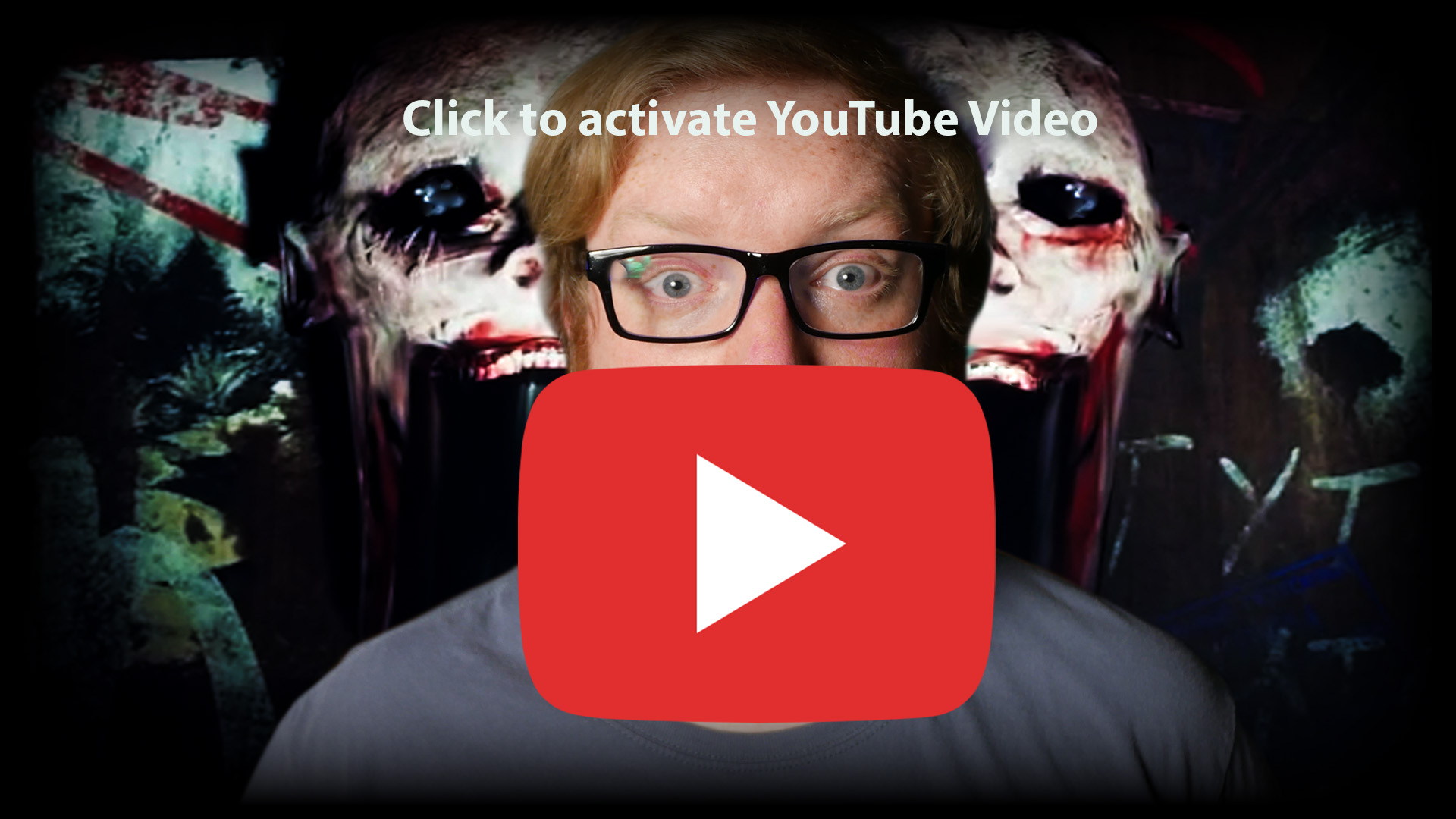 Thank you so much for sharing your art. The controls, the sound direction, and the mechanics were all inspired and I'm super excited to see your future work!

Super well done! It was simple but enjoyable.

I really hope you keep up the good work and make some similar, but more complex games in the future! thank you for sharing your art, I had a great time making a video of it.

This was freaking awesome! I loved finishing it! So well done and spoopy! 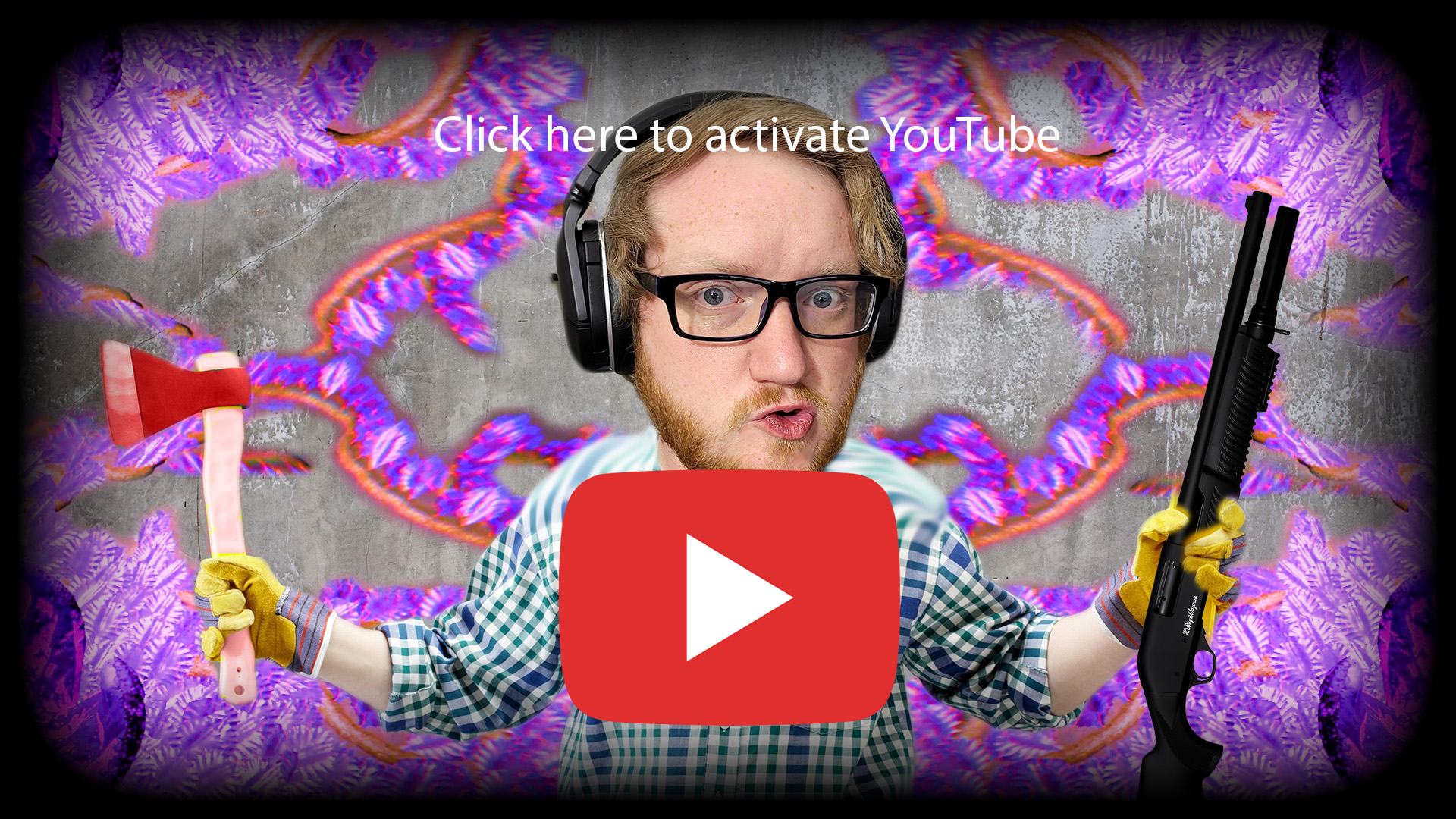 I truly appreciate the hard work you put into this, VERY well done, and very fun!  I hope to see more from you in the future, and I hope you like the video I made of it.  I really think this has potential to take off, and even if it doesn't, you got the secret sauce figured out, so keep up the hard work, because one of your projects is bound to get noticed by a big name YouTuber.

Really well done! I managed to get the good ending after one failure! 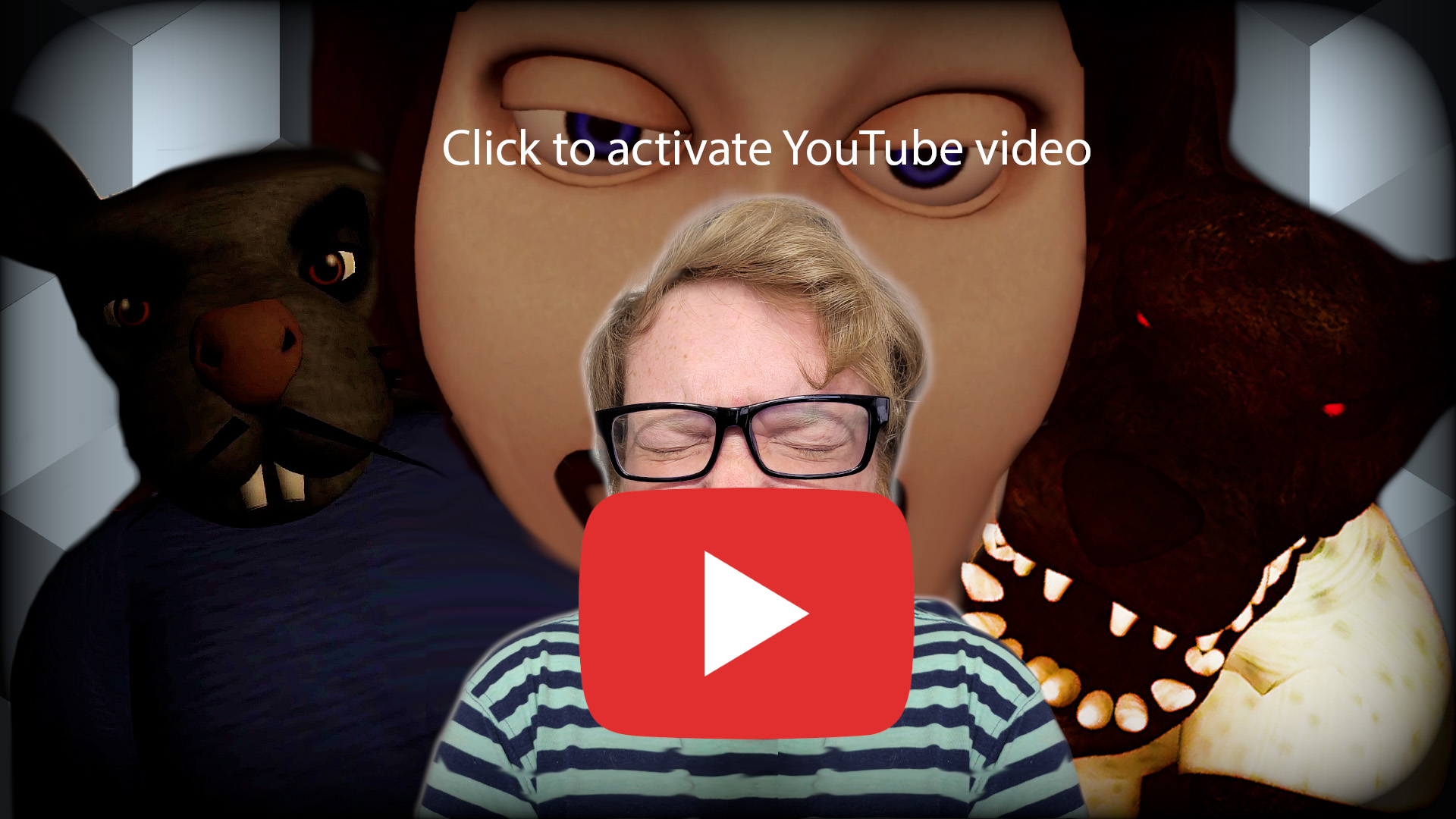 I really loved it and thought the idea is a lot of fun, a great change from a lot of the "Survive till 6AM" games.  I would love to see a harder version, with a lot more chores and chaos at some point!

Anyway! thanks for sharing your art!

Had a great time with this one! thanks a bunch!

Really good! I loved it! Thank you for sharing your art. 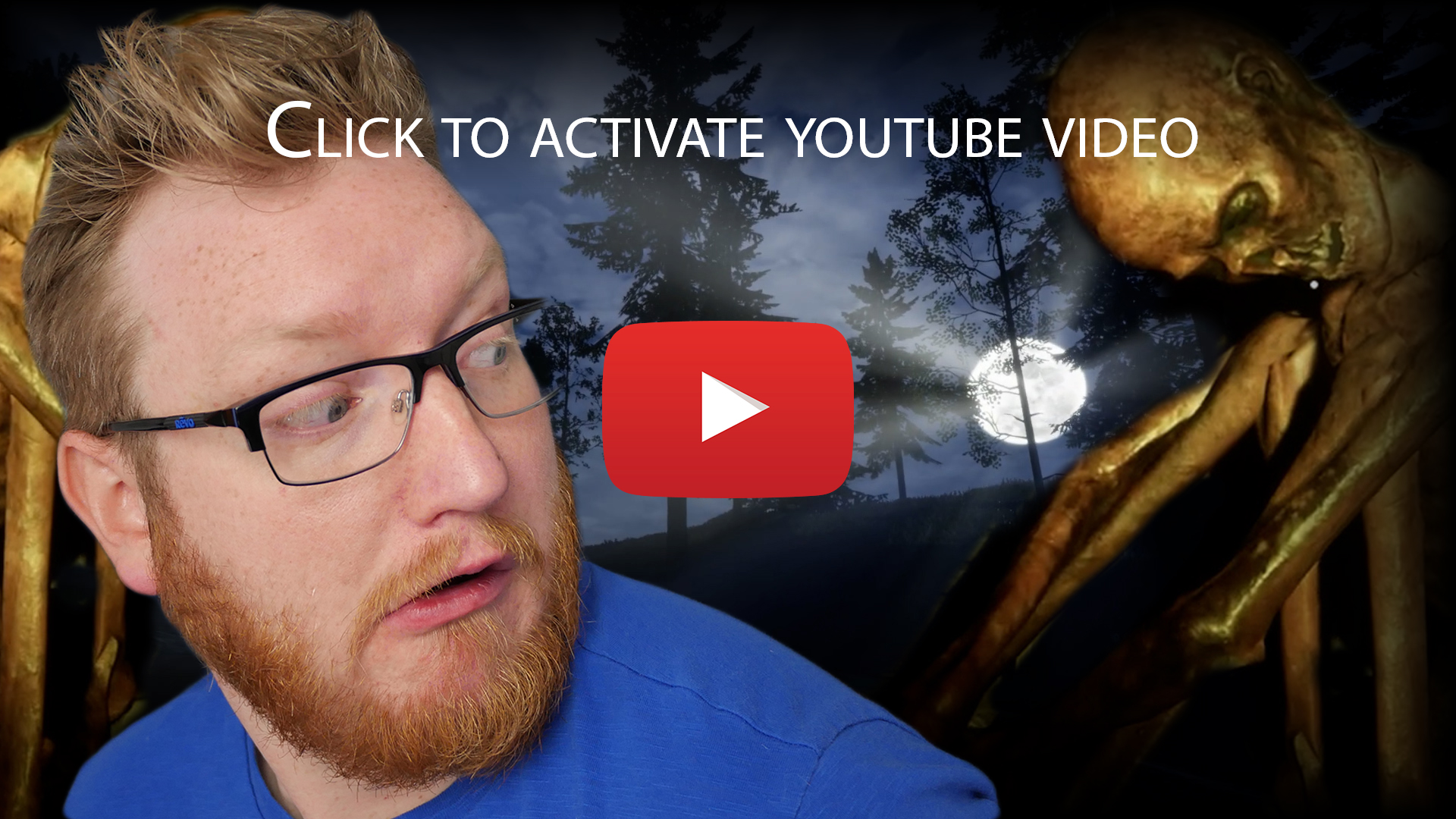 Hope to see more from you in the future!

Had a lot of fun with this one! thanks for sharing! 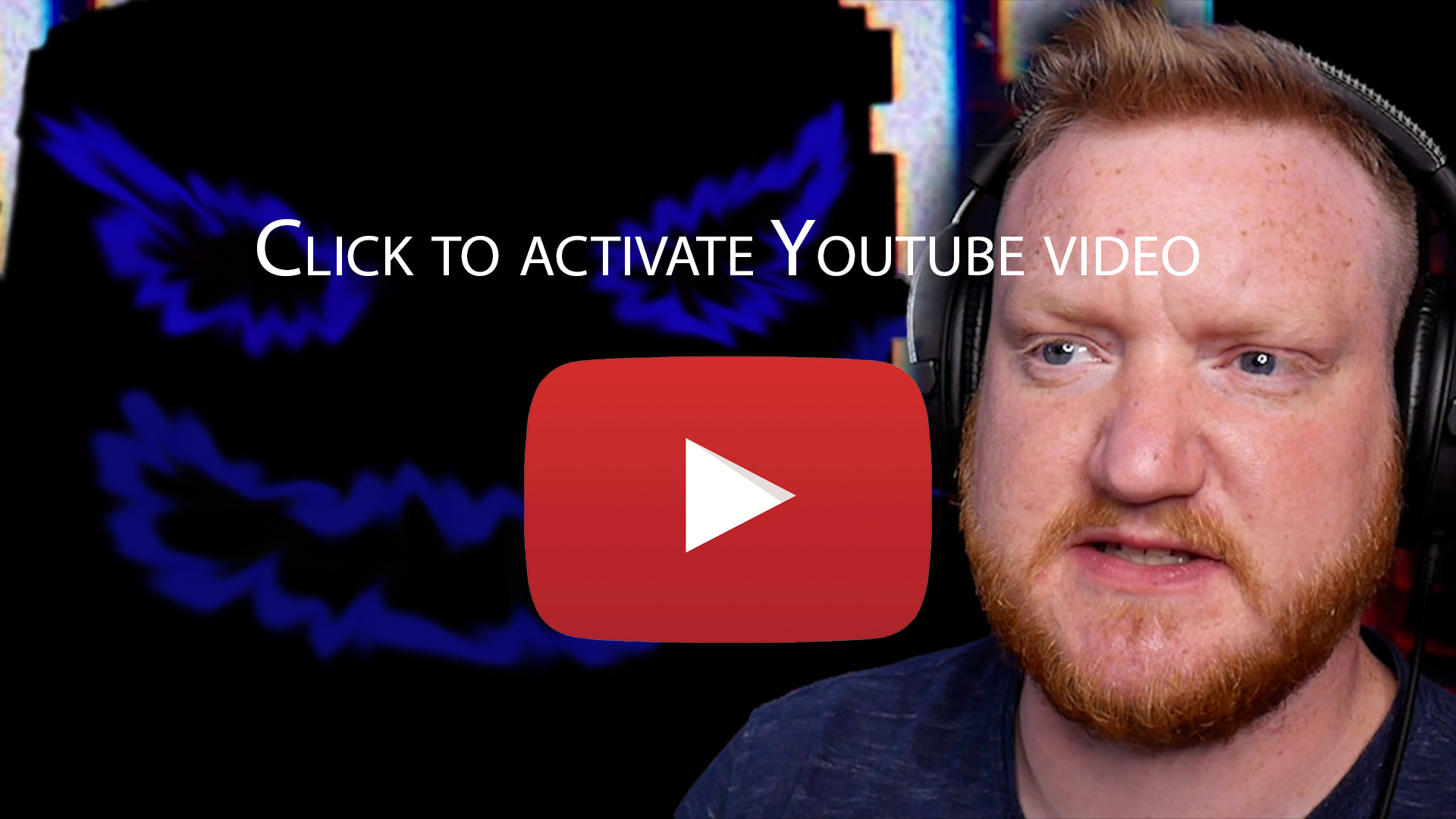 I had a really good time with it! Thanks for sharing! 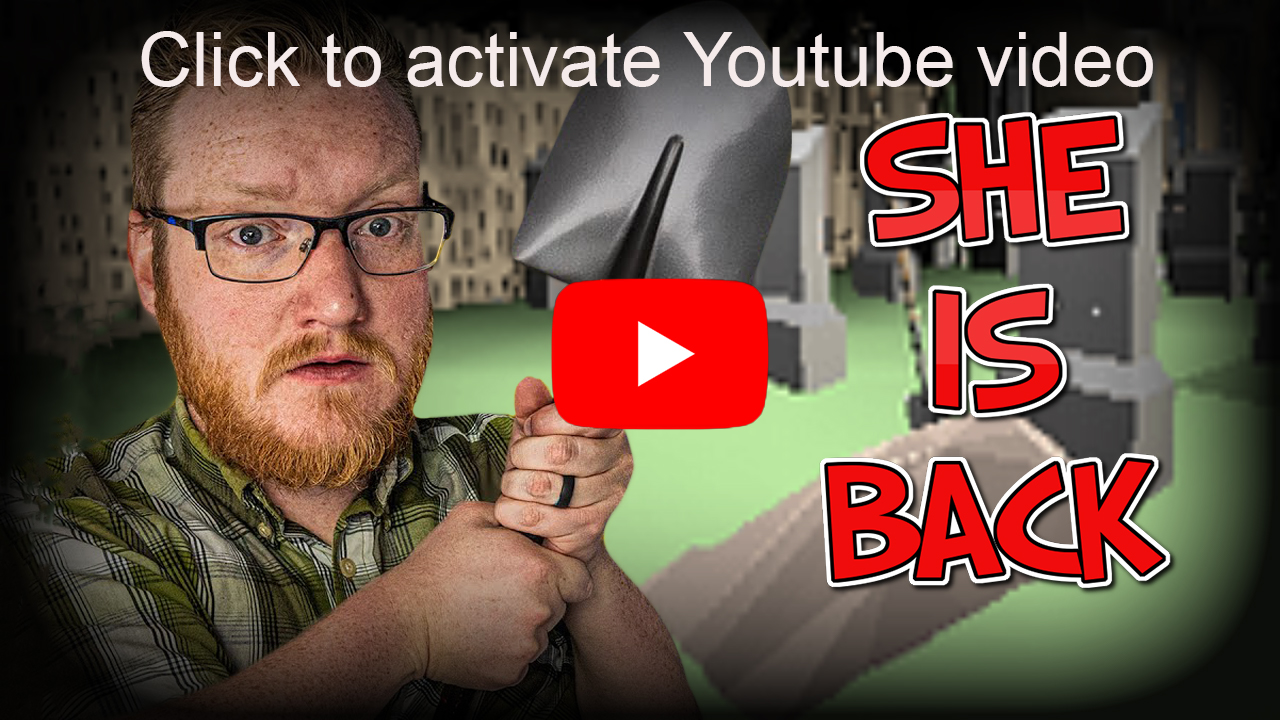 I think I understand what happened here, I also ran into a couple of bugs, so you might want to check them out. Thank you for sharing your art!

Really fun experience! Loved it! thank you for sharing! 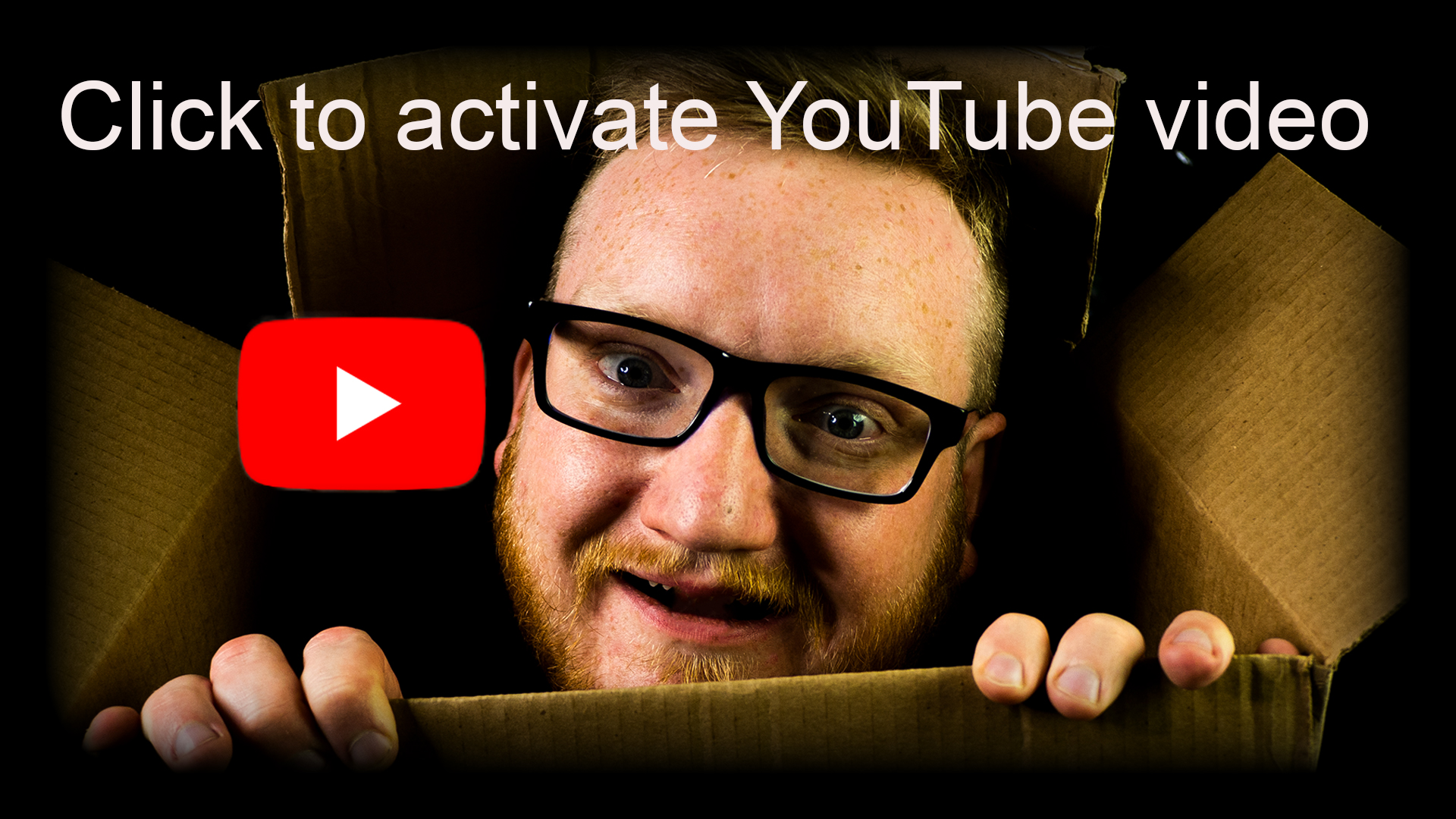 I had a couple suggestions and critiques at the end if you wanted to hear my thoughts! thank you for sharing your art!

Very fun! I had a great time with it!

Really great! I loved it.  Can't wait to see more in the future.  I really wanted to get to a part of the game where I have to be stealthy and stay away from the monster.  Keep up the great work, and thanks for sharing your art!

Very fun!  Thank you so much for sharing your art.  I am really impressed with how outside the box you thought for this game, and I had a great time with it.   If you want to see some of my gameplay, you can click on my thumbnail below and it'll take you to my Youtube! 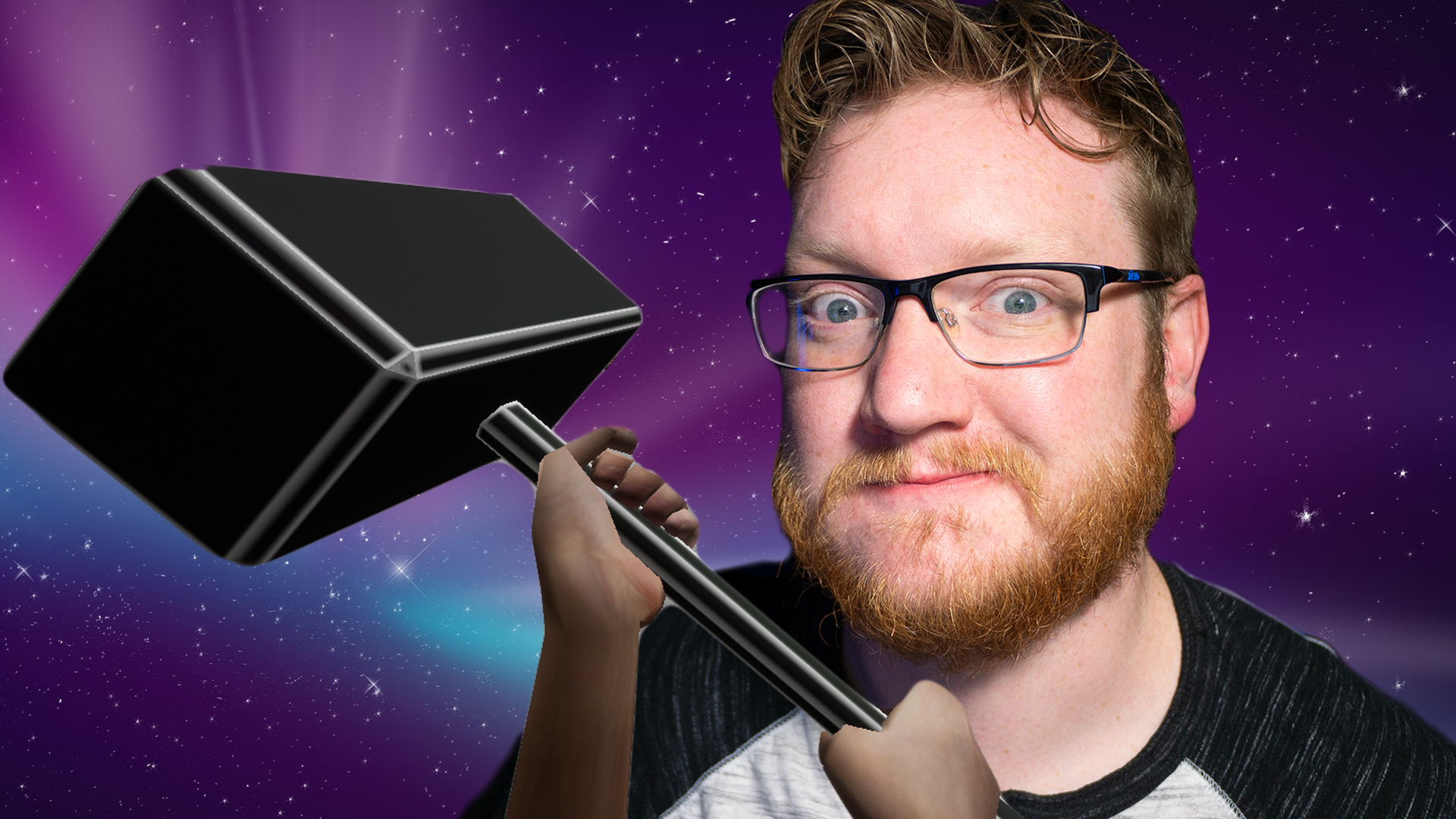 I had a BLAST with this, I can't wait to see what you do next!  I played the game on my channel,  so if you want to see how it went you can click my thumbnail below and it'll take you to my video! 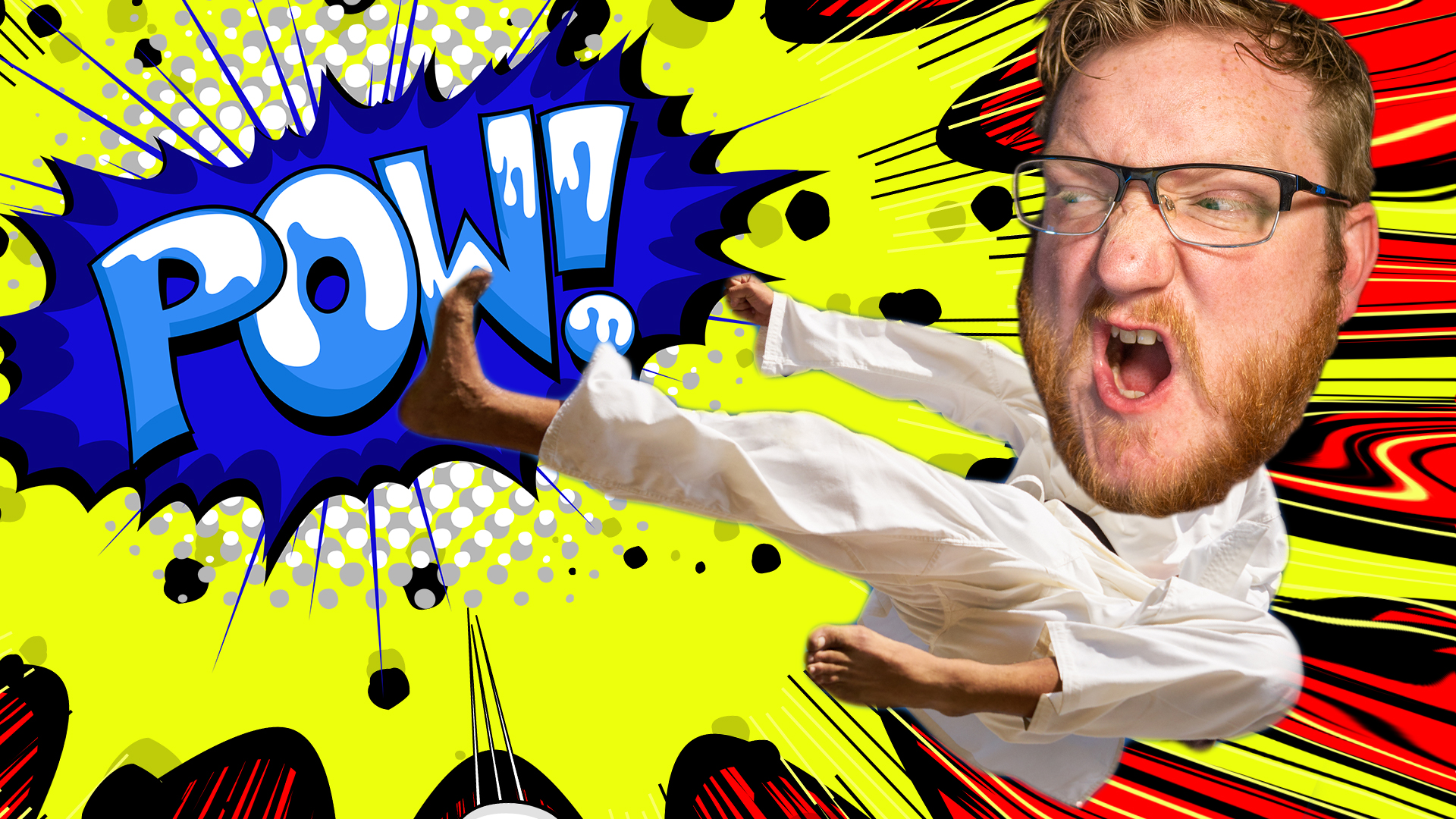 Reply
the DOG //demo community · Created a new topic One of the most creatives games I've played! (Youtube Video)
NathanBlakeGames2 years ago

I LOVE IT! Thank you so much for sharing your art! You can find the video of my gameplay by clicking on my thumbnail here! 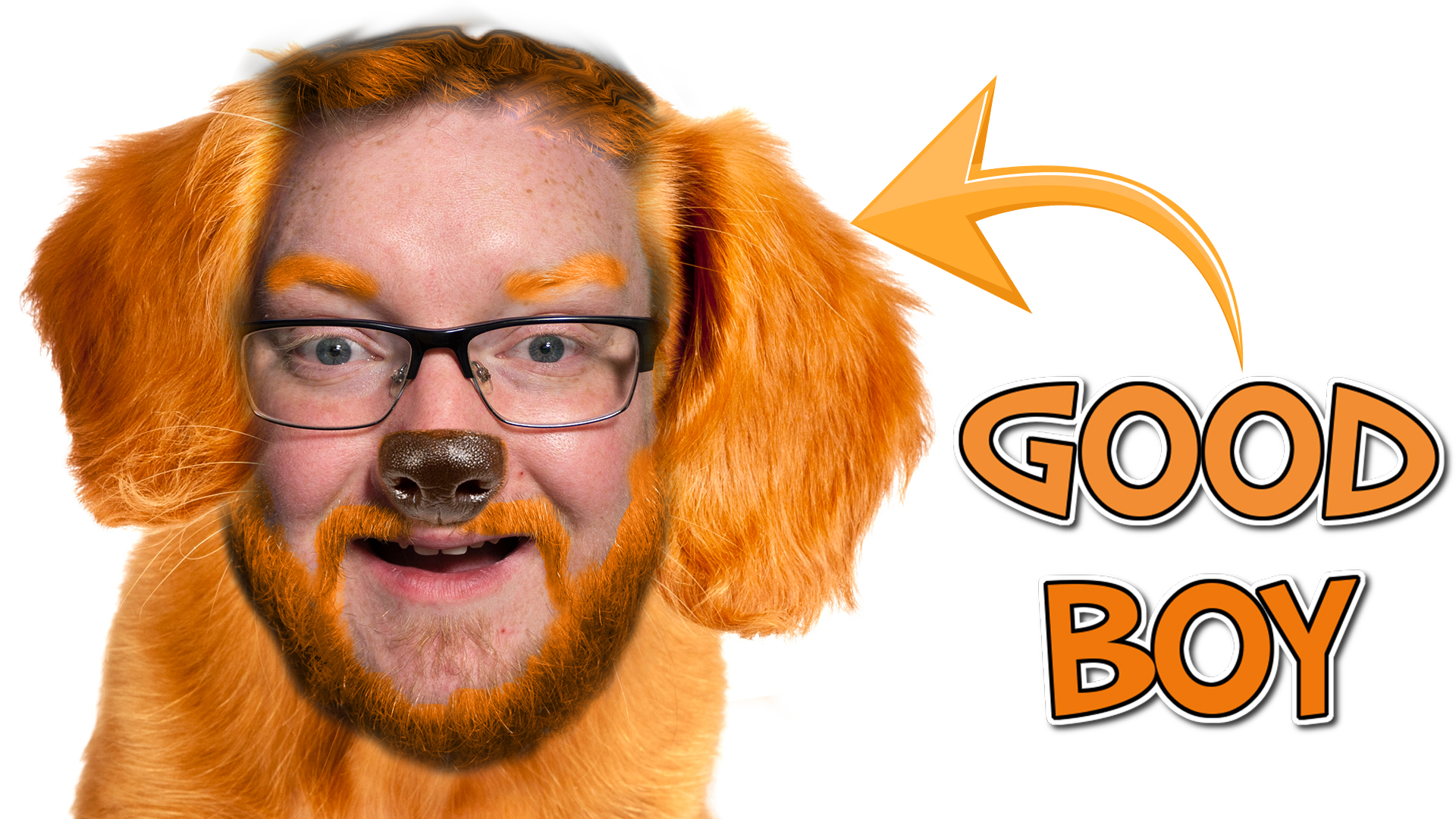 I'm really glad you enjoyed it! I'll keep an eye out for your future projects.  Be sure to let me know if this gets any major updates or new game modes!

Some of the most fun I've had with a game in a long while! You can see how my playthrough went in my video for my Youtube! Thank you for sharing your art!

Had a blast! Good spooks! But I ran into multiple bugs and couldn't finish unfortunately.  You can check out my YouTube Video to see what I ran into

I tried your game out today and really had a good time with it! Thank you so much for sharing your art!

This is a link to my Video! Click on the pic to watch the vid! 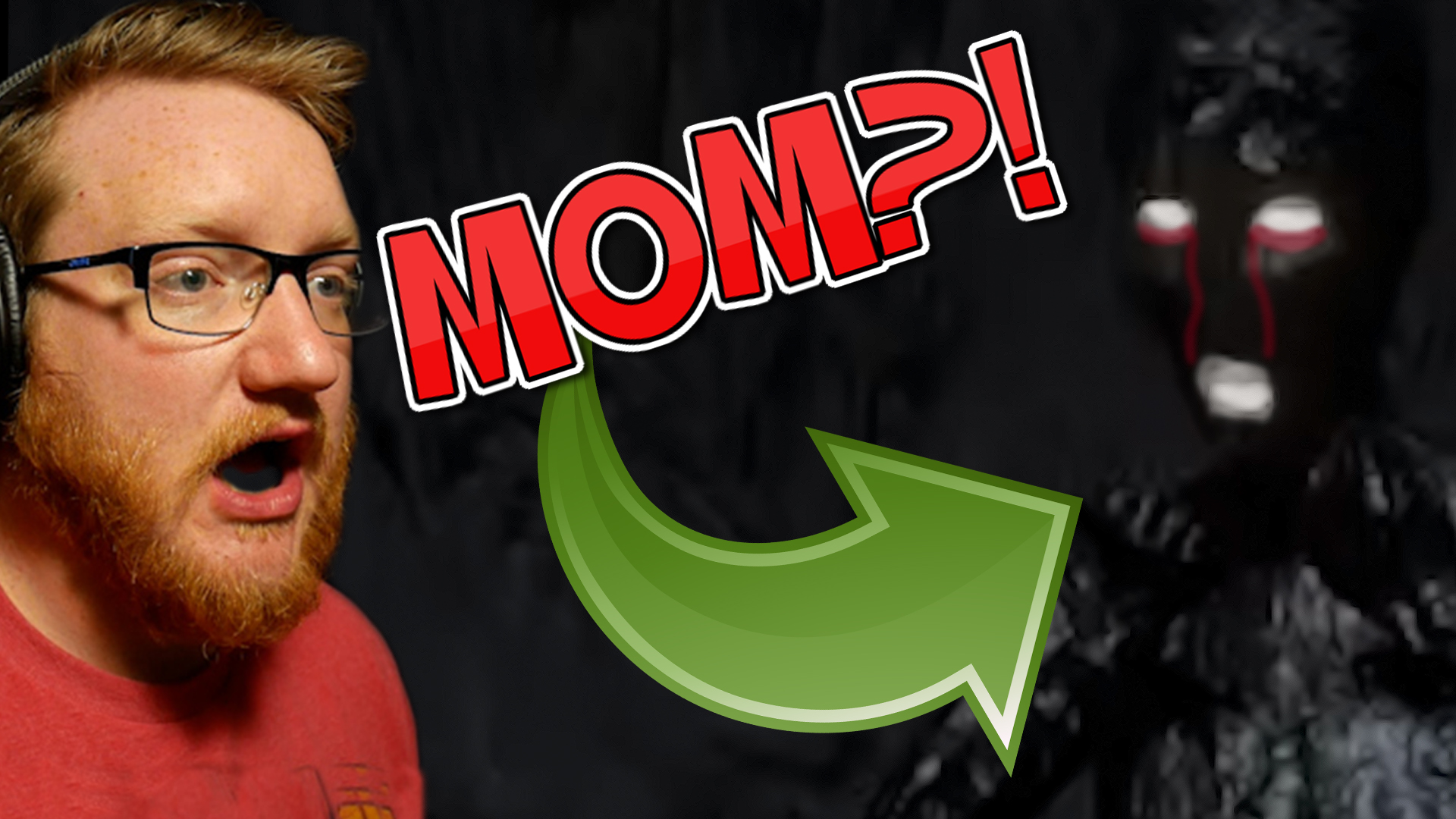 Very good! Very spooky! I loved it! I'd love to see more in the future from you.

Really cool! I'd love to see what you think of my video! Click the picture to find my video! (The picture is a link) 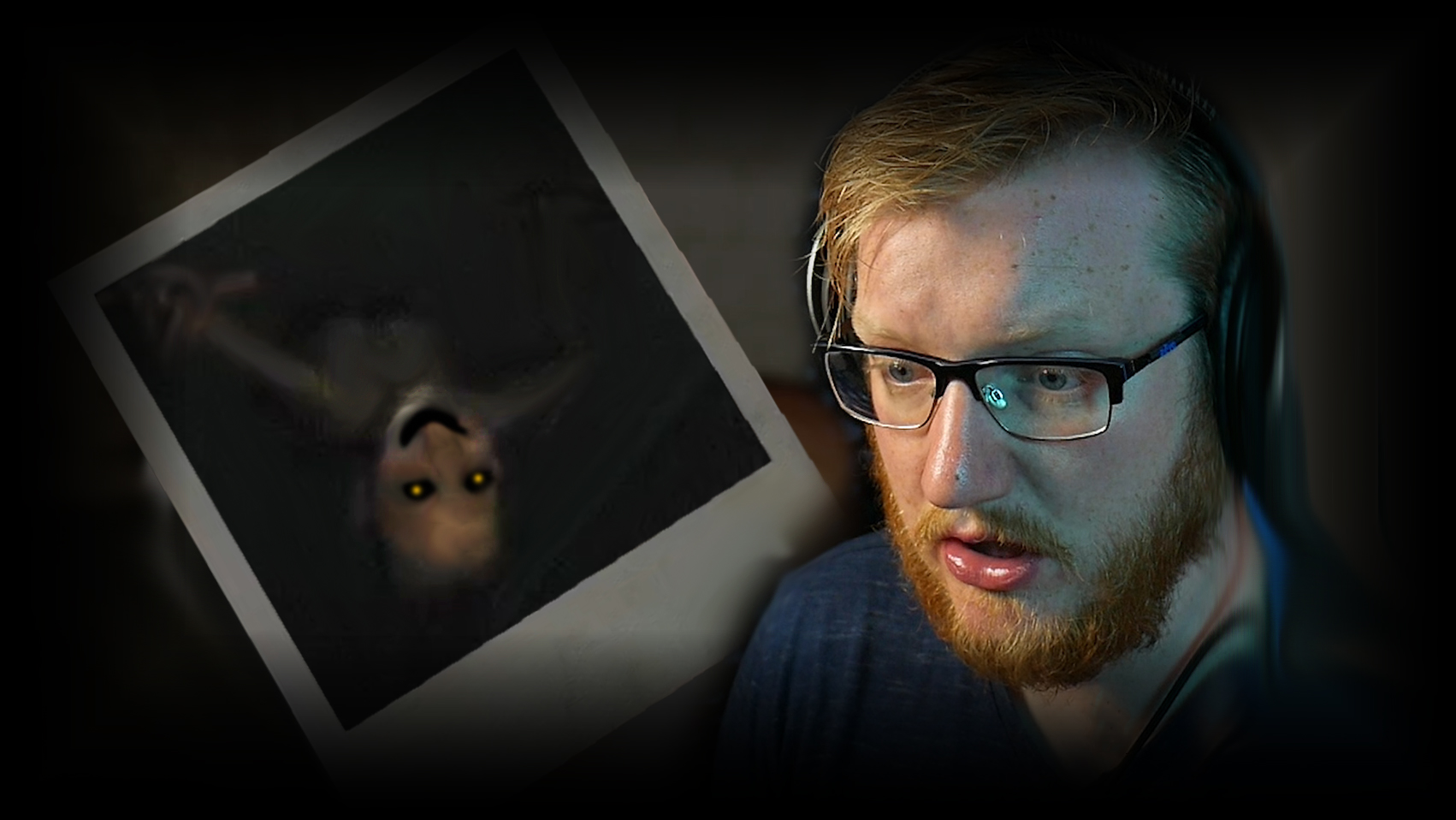 Thank you so much for sharing your art! I would have loved to see how it ends! is there a glitch? or was I missing something important?

Very good! I Love it! Managed to beat it too! If you want to see, then you can click the pic and watch the video! 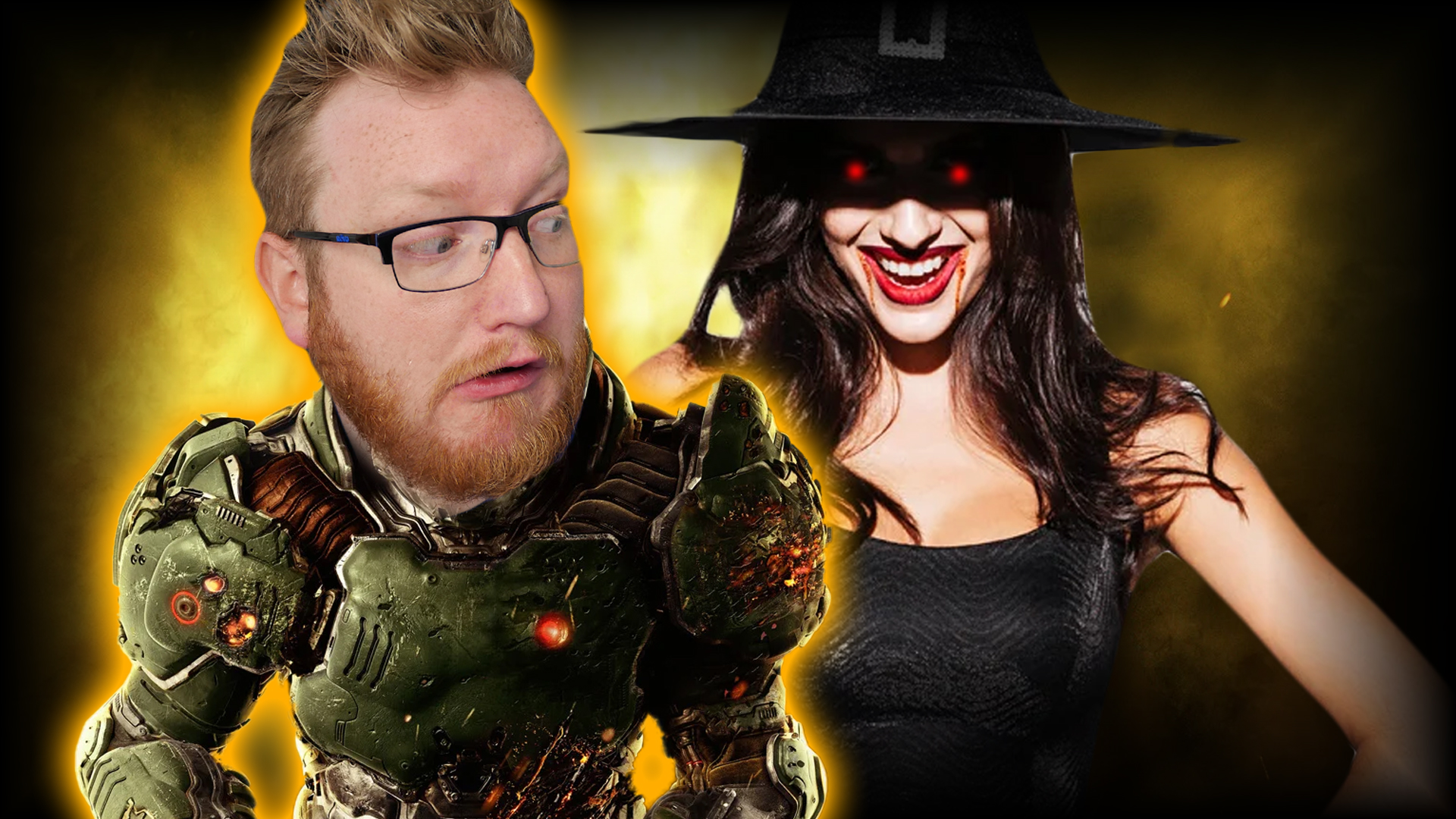 This is a great one! I had a couple glitches though. Click my pic to see the vid! 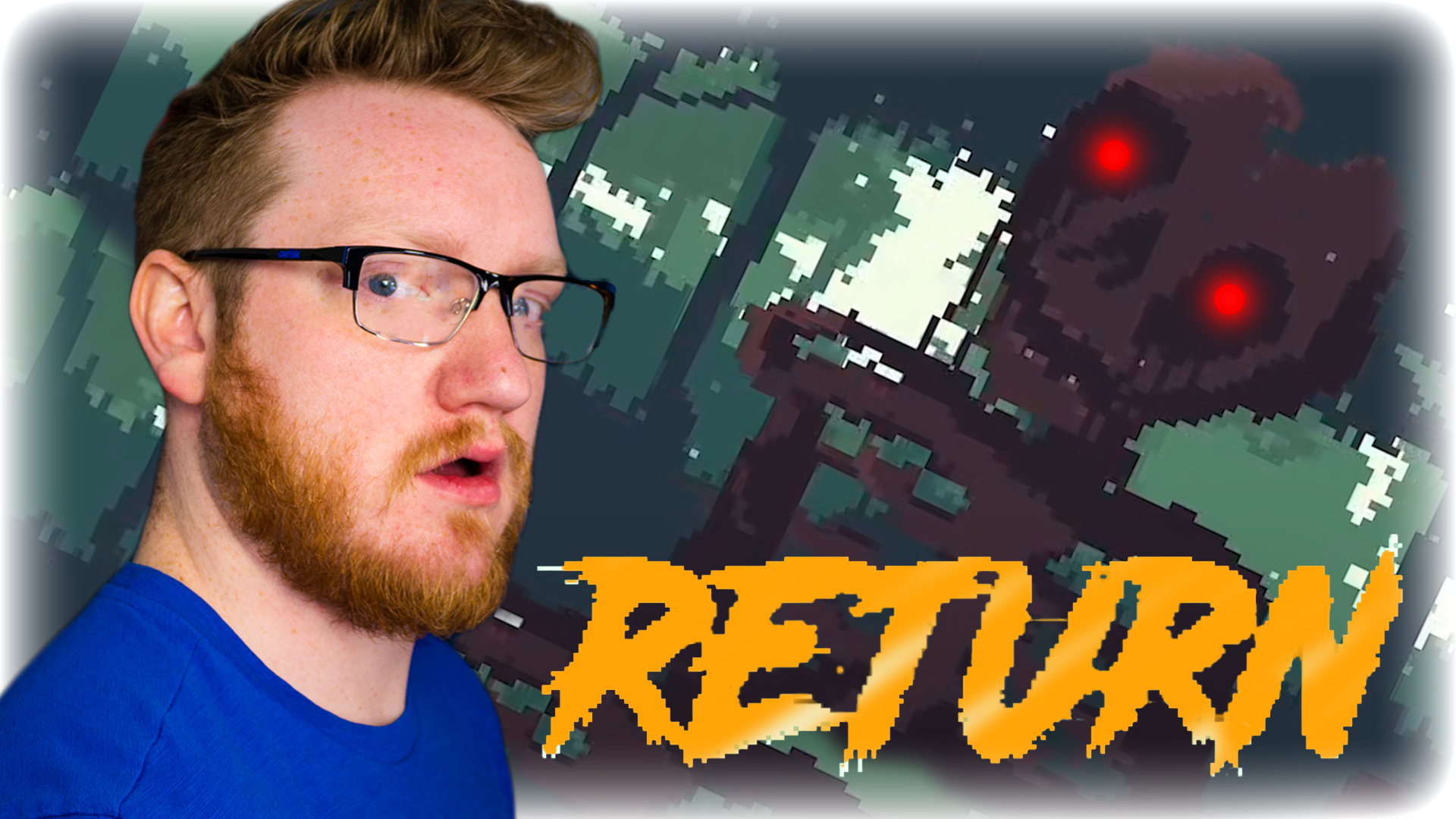 I had a great time with it! Click the pic to watch my Vid 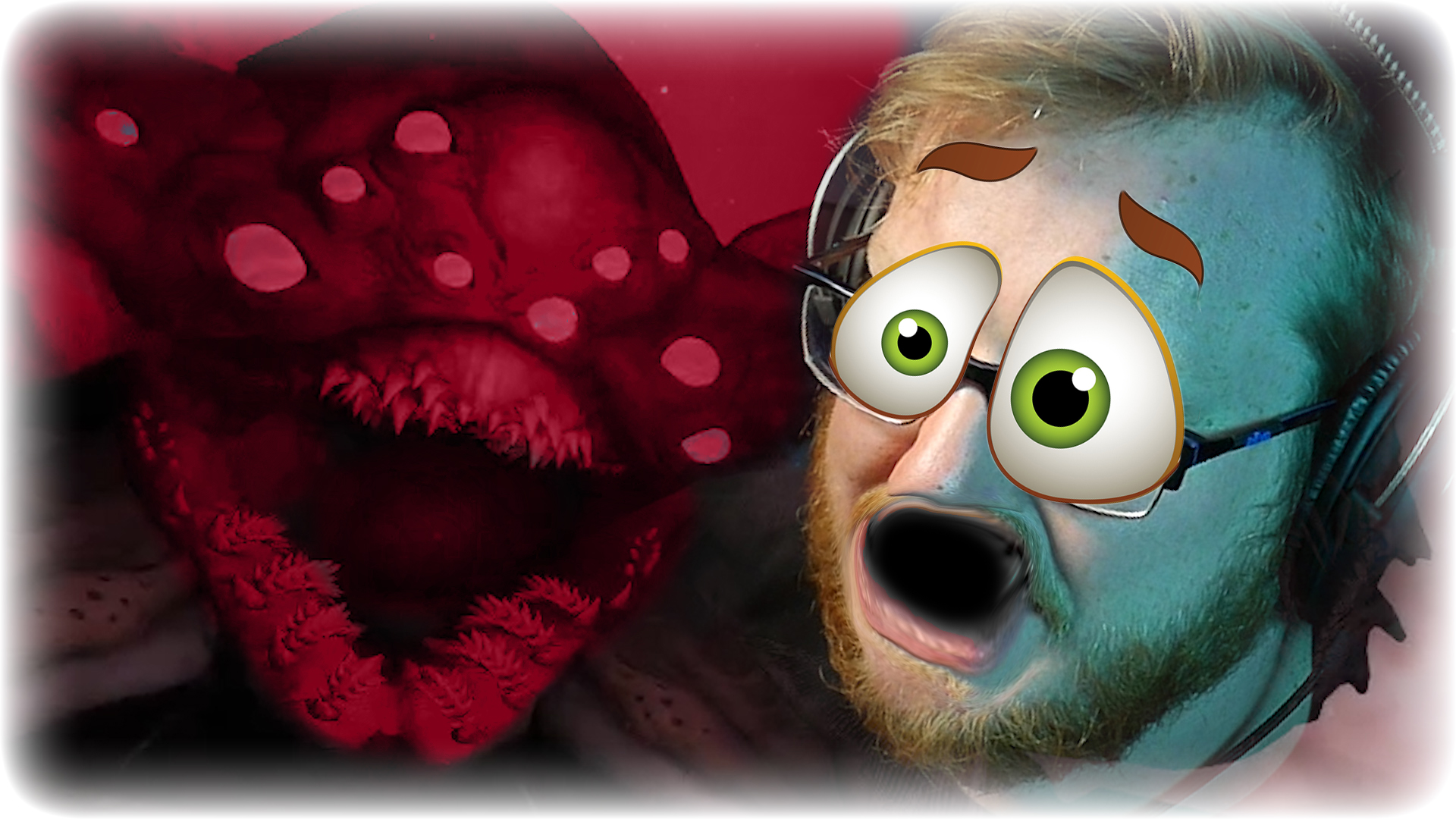 No worries! I just hoped to let you know before you lost the steam from making it to the popular page!

Just an FYI, I tried playing about an hour ago, and unfortunately it appears the spawn point for the character is wrong.  I show up when I start the game on a floating island beside a bunch of Destiny Character Models, and I can see what I assume is the complex I'm supposed to be in off in the distance.