This game is really something else!

With backgrounds beautifully drawn in crayons and more layers than a Shrek game Rosa's trip took me by surprise! Despite running into a few technical difficulties (Just run it on firefox)  it was more than worth it for its amazing gameplay and a powerful message that all gamers can resonate with.

This game gets a solid Crayola crayon box/10 and not one of those garbage 24 crayon boxes either. we're talking the straight up 120 crayons. ALL THE COLORS.

All in all Rosa's trip is truly a trip worth taking.

Ok. I put it in the game file with the application but nothing is happening. Still a blank white screen.

Is there a specific file it needs to be in? 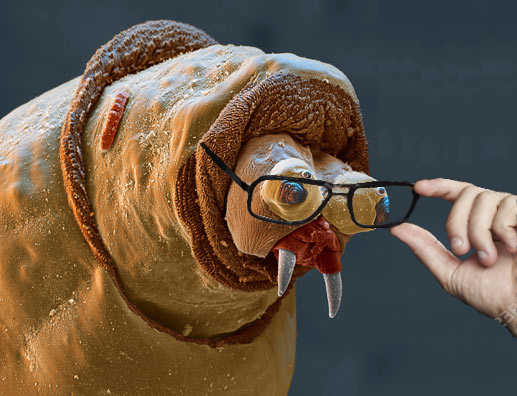 Truly a game that kicks of with a bang!

Call of Duty: Modern Bowlfare Simplifies the classic fps experience into a grenade chucking simulator! From annihilating pins to landing tricky shots this game is truly a great experience. And never has it been more satisfying to get a strike!

All in all I give this game a 10/10 for its replay value and explosive fun.

The definition of a masterpiece and the game that started my fascination with the indie genre.

What is there to say about this? Its an artistic Goliath that dwarfs all games before is and still holds up to this day. One playthrough isn't enough to truly grasp it's genius! As you replay it, as you dig through the Layers of this game you start to see where it truly shines as one of the best games ever made and that probably will be ever made.

BEST GAME OF ALL TIME

In this gripping sequel to the smash hit 'Sonic Forces' you play as sonic sent back to the past. In this game you have the power to run, jump, and even run! Just remember to set the graphics to a setting your eyes and computer can handle. Otherwise it won't run very well and you'll be blinded by the true perfection that the newest rendition of sonic.

It seems SEGA has finally gotten their shit together long enough to produce a masterpiece worthy of a 8/10. Truly a suggestion worth listening to.

Truly a creative and fun experience!

All in all this masterpiece gets a 11/10 would raid a grocery store again.

This inspiring innovation in gaming rightfully won the title of Game Of The Year back in 2014 and it really shows. A large assortment of weapons, crisp controls, and shocking and heartbreaking plot twist are just some of the 3 things you can expect from this amazing game!

I have to rate this masterpiece: 8/8 gr8 b8 m8. i rel8 str8 appreci8 and congratul8. i r8 dis b8 an 8/8. plz no h8, i'm str8 ir8. cr8 more cant w8. we shood convers8 i wont ber8, my number is 8888888 ask for N8. no calls l8 or out of st8. if on a d8, ask K8 to loc8. even with a full pl8 i always hav time to communic8 so dont hesit8. dont forget to medit8 and particip8 and masturb8 to allevi8 ur ability to tabul8 the f8. we should meet up m8 and convers8 on how we can cre8 more gr8 b8, im sure everyone would appreci8 no h8. i dont mean to defl8 ur hopes, but itz hard to dict8 where the b8 will rel8 and we may end up with out being appreci8d, im sure u can rel8. we can cre8 b8 like alexander the gr8, stretch posts longer than the nile's str8s. well be the captains of b8 4chan our first m8s the growth r8 will spread to reddit and like reel est8 and be a flow r8 of gr8 b8 like a blind d8 well coll8 meet me upst8 where we can convers8 or ice sk8 or lose w8 infl8 our hot air baloons and fly tail g8. we cood land in kuw8, eat a soup pl8 followed by a dessert pl8 the payment r8 wont be too ir8 and hopefully our currency wont defl8. well head to the israeli-St8, taker over like herod the gr8 and b8 the jewish masses 8 million m8. we could interrel8 communism thought it's past it's maturity d8, a department of st8 volunteer st8. reduce the infant mortality r8, all in the name of making gr8 b8 m8 .

All it does is stay as a white screen when I boot it up. I tried re-downloading but that didn't fix it.