Kidding aside, I really enjoyed this! Almost gave up but I did eventually manage to find every ending. I got a good laugh out of that Zero Time Dilemma dunk, even though I actually still liked that game in spite of how much of a mess it was.

Just finished the game, and really enjoyed it! One small thing: I had to download the game through a browser since only the demo showed up in the available downloads in the itch app, I suspect you need to mark the full game with its supported platform(s) for it to show up.

This is one shiny skybox! 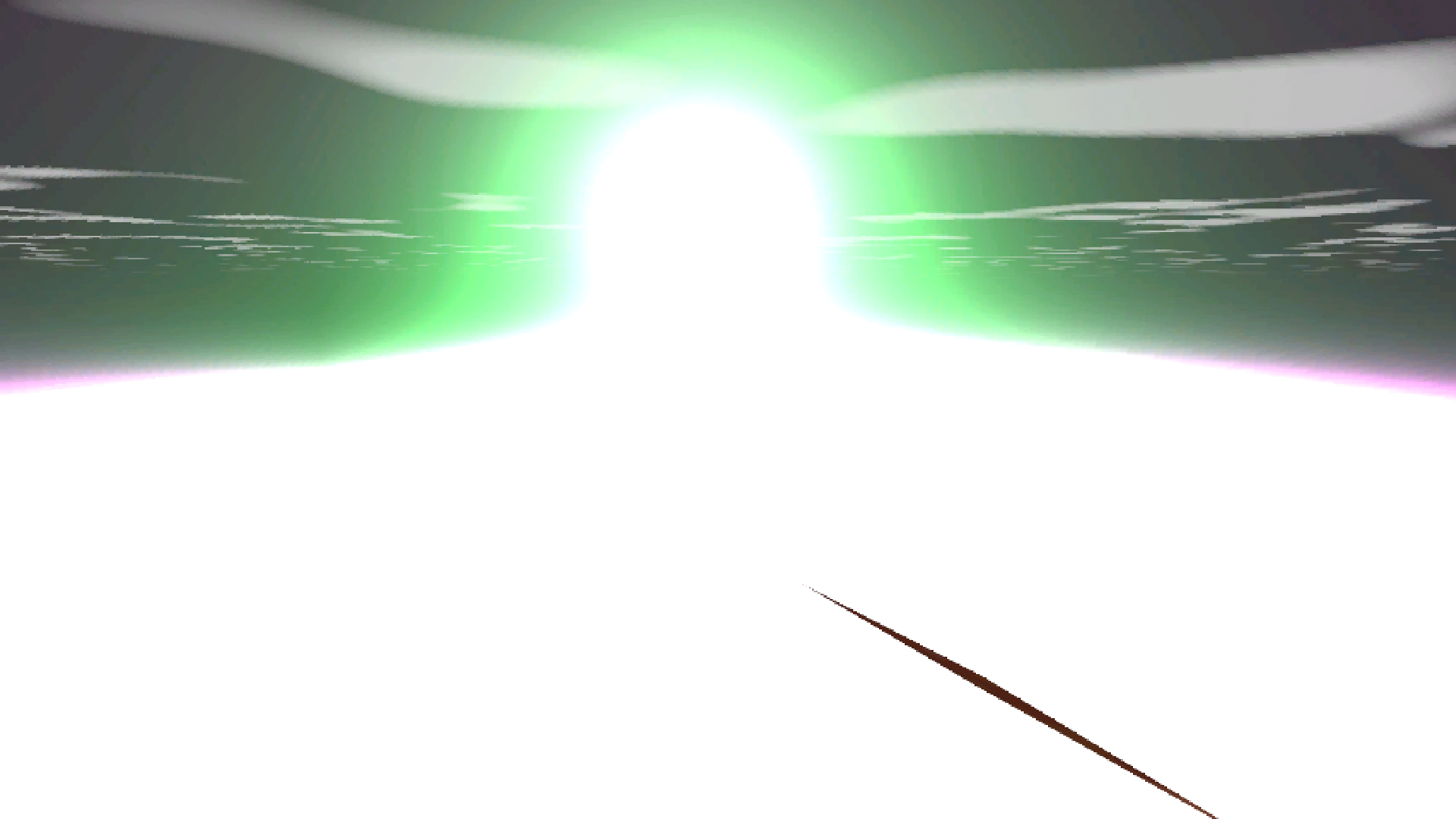 (Found a bit of geometry with no collision while playing the Patreon release that allowed me to see beyond.) Also, I thought the game was neat!

It's funny, I also wound up playing Ladykiller as a result of watching Dan Olson's stream of it. I'd already been aware of the game since I'm a big fan of Christine Love's other work, but that stream is what sold me on it and helped me set aside my hangups long enough to play Ladykiller for myself and totally fall in love with it. Anyway, as an ace/aro person still trying to work out my own feelings about gender and about Christianity (hence the aforementioned hangups), a lot of what you wrote really resonated with me, and I really enjoyed reading (playing?) this, so thank you for making this!

I really enjoyed ADOFAI, it reminded me of the Rhythmove Dungeon minigame from Rhythm Heaven, but this is way better IMO. Got stuck at The Wind-Up 1.5x but had a lot of fun with it.

This was really interesting. I like the unreliable narrator aspect of it, how the lack of close-up visual details means we can only really go off of the things Laynie says to understand what is happening, and since we're presented with a choice of different contradictory explanations for everything, we can't trust that either.

I initially leaned more toward the weirder, more fantastical choices, but I eventually started gravitating to the grounded explanations: stories about domestic abuse or childhood injuries. My final outcome the first time was the one about Johann, and on my second playthrough Laynie accepted that the skeleton was hers.

My initial interpretation was that she was abused by Johann and turned to self-harm to replace the injuries he gave her with self-inflicted ones, while justifying it with the more fantastical explanations, but not all of her injuries or other findings seemed to originate from the abuse, plus she still ended up concluding that her skeleton was not her own. At this point, I think there's a chance that some of her stories about childhood accidents or abuse might be true, but that most of the things she finds are the result of previous self-harm. Of course, even though Laynie accepting that the skeleton is hers feels the most like a "true ending", everything is presented in such ambiguous terms that I can't really say if there is a definitive, canonical truth to be found here.

Aaaaaa, this was so good!