Omg what was that Goo sh*t scary scene. I couldn't stare at his eyes. It creeps me out 😅

Please don't you dare to ever abandon this AMAZING VN. It is SOOO GOOOOD. I wish everything go perfect for you and you finish this masterpiece. All the best 😊

Seems like I need to change my plans for this weekend.😍

Your game is really amazing it caught me off guard. Ludus and Phileo together looks like Dumb and Dumber movie. I cried laughing so hard 😂😂 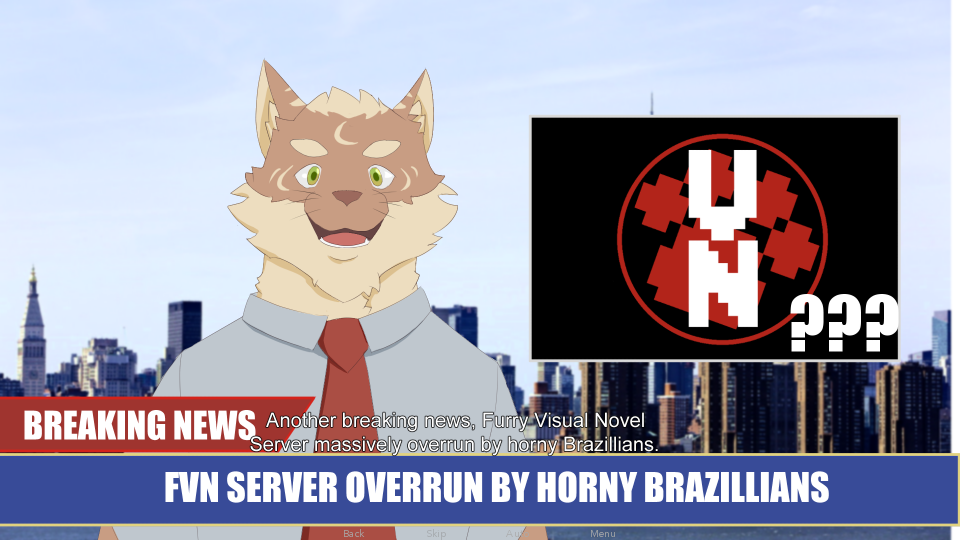 Hmm. I still not 100% sure what to think about Walter specially after Mark ep. I think I know what this trauma might be about.

About his mom calls its weird because she problably have Walter name saved with his number and Herbert lives with her. I'm about 60h in the game and every time I replay doing other lines it gets more confuse. 😣

>Duuude ... explain me wtf was that one time bipolar scene between Walter and Talbot on Lars day 8. (If you chose to go home after school)😨

And the Lars day 8 ends completly different from the others choices by Walter's Mom calling him on phone instead of the misterious person. She also say his pendant was made by a watchmaker Lion (who is pretty much Mark's dad as there was a line with Anders talking about Mark pocket watch and also on Mark ep. he reveals a box which his father had containing a design of Walter's pendant). ANDDDD... Walter's pendant was given to him by Mark twin brother which has already passed away (it is said in the end of Mark ep) that is why Lars says the pendant he has was gave to him by Mark. The misterious person also say to Mark about what happened to his brother was caused by the guy who was arriving to the city in the begining of Mark ep which was Walter in the train ( what problably happened in the past during one of Walter's "multiple personality episodes" which is why he can't remember).

Also every time Walter's mom talk with him on phone she ask: "Who is?" - and Walter respond: "Its me!" then she end asking: "Who is me?" It get clear that Walter have multiple personality issues and his mom ask with whom she is talking at that moment  (just like what happens bettwen him and Talbot on Lars day 8 if you chose to go home after talking with Mark at the end of school) and after one of his "episodes" he just can't remember what happened.

After playing Mark ep. and Lars route I'm not sure what to think about Walter.

This game is twisting my mind ><