Is there a windows build? 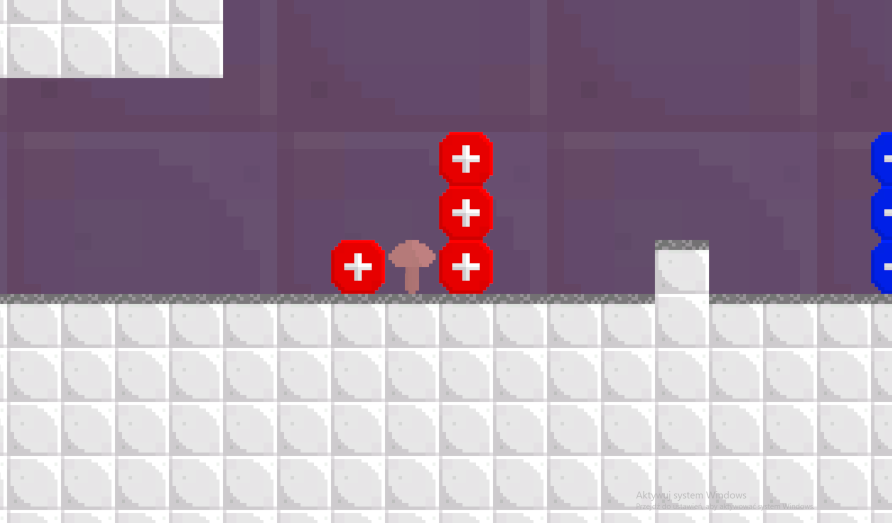 I got stuck here. There's no way I can jump out

The whole time I was certain that the due date was on the end of August, so I started making a game 3 days ago. Thanks to the period extension I will be able to make something playable

I love tardigrade and I always wanted to create game about them. I'm really glad that I'm not the only one who thought of that.
The game is fun, but a bit too short. The music makes playing even more relaxing.

Hard to rate game. The gameplay is great!

But the user friendliness not. I had to open/close the game several times because it opened in a small window instead of fullscreen.

Closing the app is also not simple. I had to use task manager to close it, because of lack of the whole close, minimalize, maximalize buttons strip.

Maybe this would not be a problem if I could change to fullscreen manaually but it wasn't an option too. I find it annoying that alt+enter doesn't toggle fullscreen.