Hey ! First of all I didn't encounter any bugs during this demo.
Now my opinion, concerning the graphics, I find it pretty and original the colorful way as well as the animations of the enemies as well as that of the character we control. After the musical level, I love it! Maybe due to my love for Warioland whose style is very similar (A little normal since the game takes on a lot of the aspect of a Warioland). A small criticism I could make on this demo is the lack of difficulty. (SPOILER: I really like the way the level ends, with the "boss" who is just a simple enemy who is swept away with a simple punch).

So for me this demo is very good even if there is a lack of difficulty and it will be a favorite with Warioland fans. :) 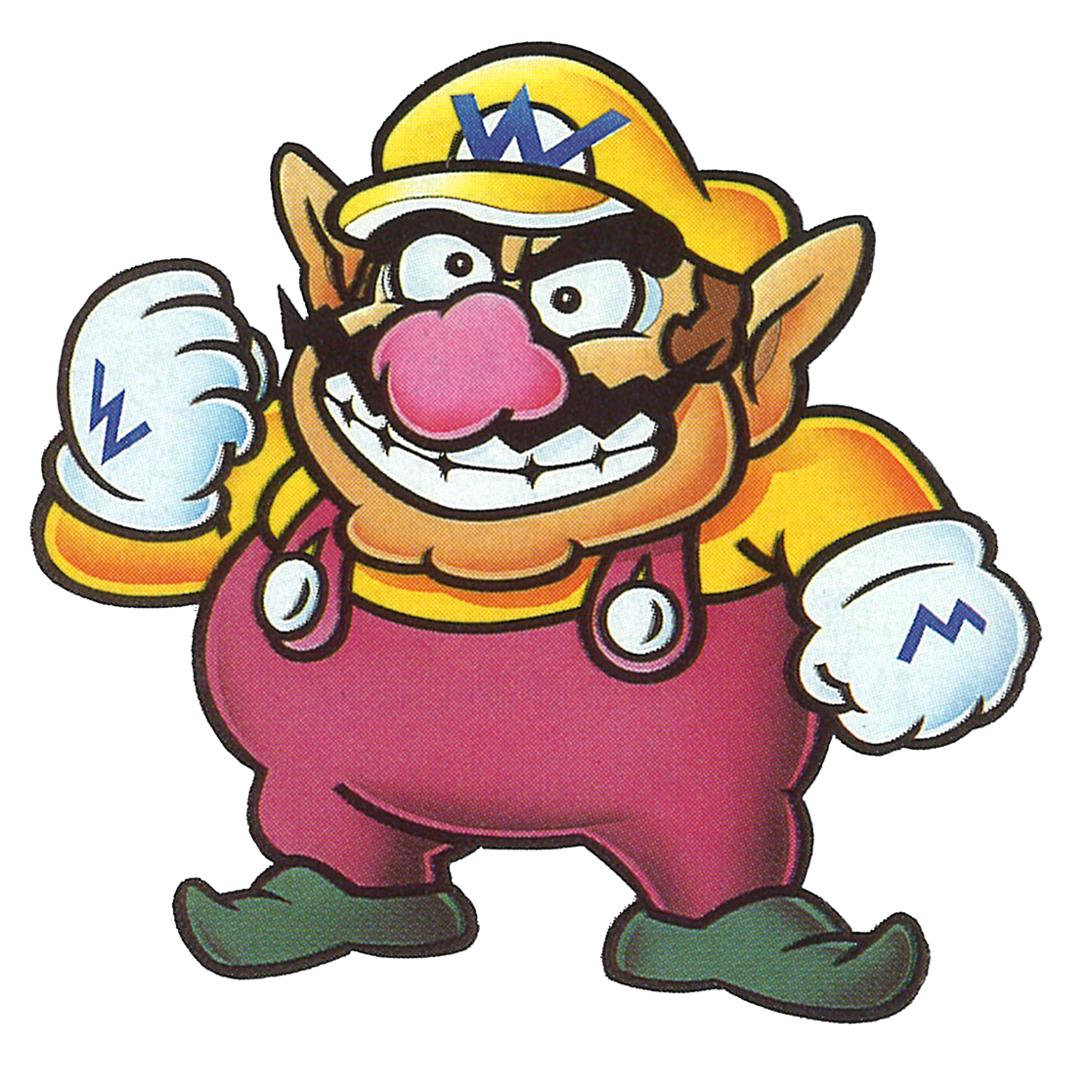 It's fun to play 5 to 10 minutes, and I really like the graphic aspect of this "mini-game".

It's good work for a person who has done everything on his own. ;)

This is my record (I only played 3 games). 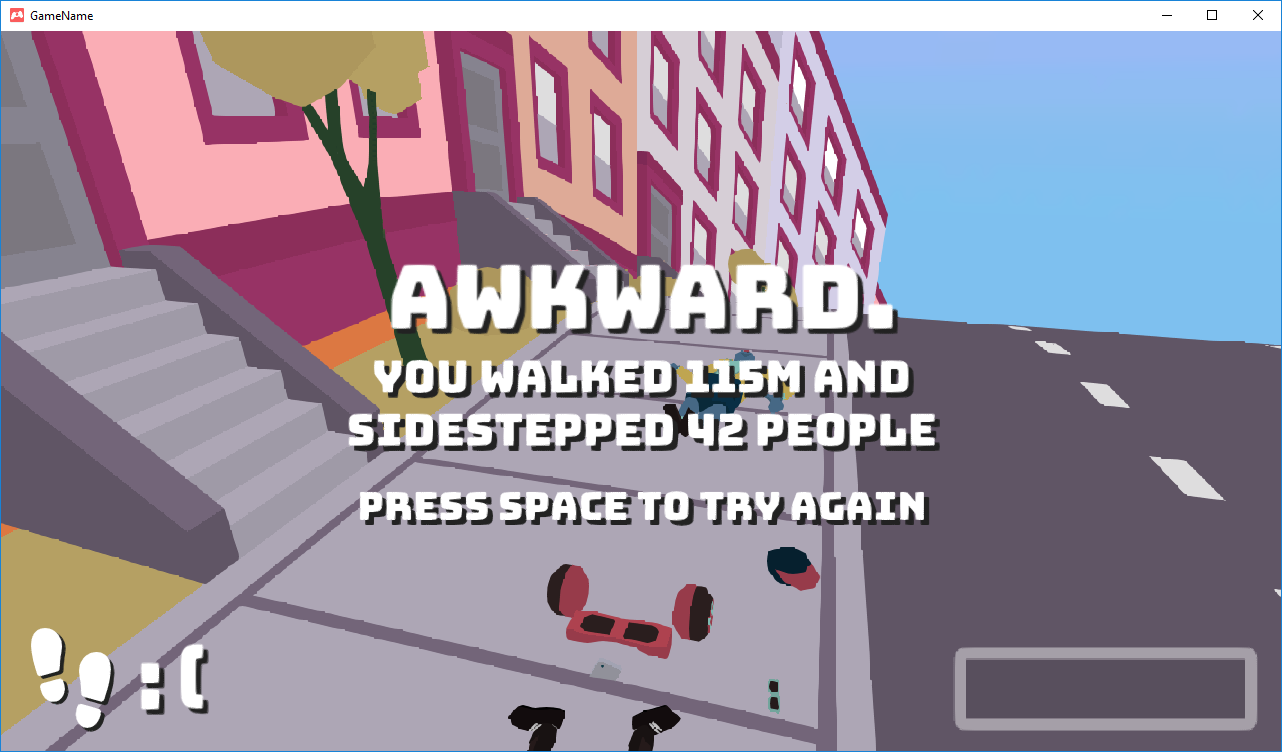 A very fun and graphically good game (I love pixel art graphics), I reached level 12 and without lying to you, the game is still hard. But that's another positive point for me. :D  I just have a little remark, I don't know if it comes from me but I didn't notice if there was a "sound" or an "animation" when you get hit by the little flying creatures that come at you, because I quickly notice that I lose life when I didn't feel I was touched.  :/