It controls well; I initially thought this was one of those endless runner mobile games from the title

I think the combat rng is too much; like the previous comment says, I don't feel like I'm doing anything in turns of combat. It's all RNG besides how much health I decide to go in with and when I want to bail out of it.

I like the art and the overheal mechanic where you're encouraged to explore unexplored tiles.

I liked your demo. I ran into 3 bugs from what I've noticed. My first involved the boss: I died to him, and when I back to him, this happened : 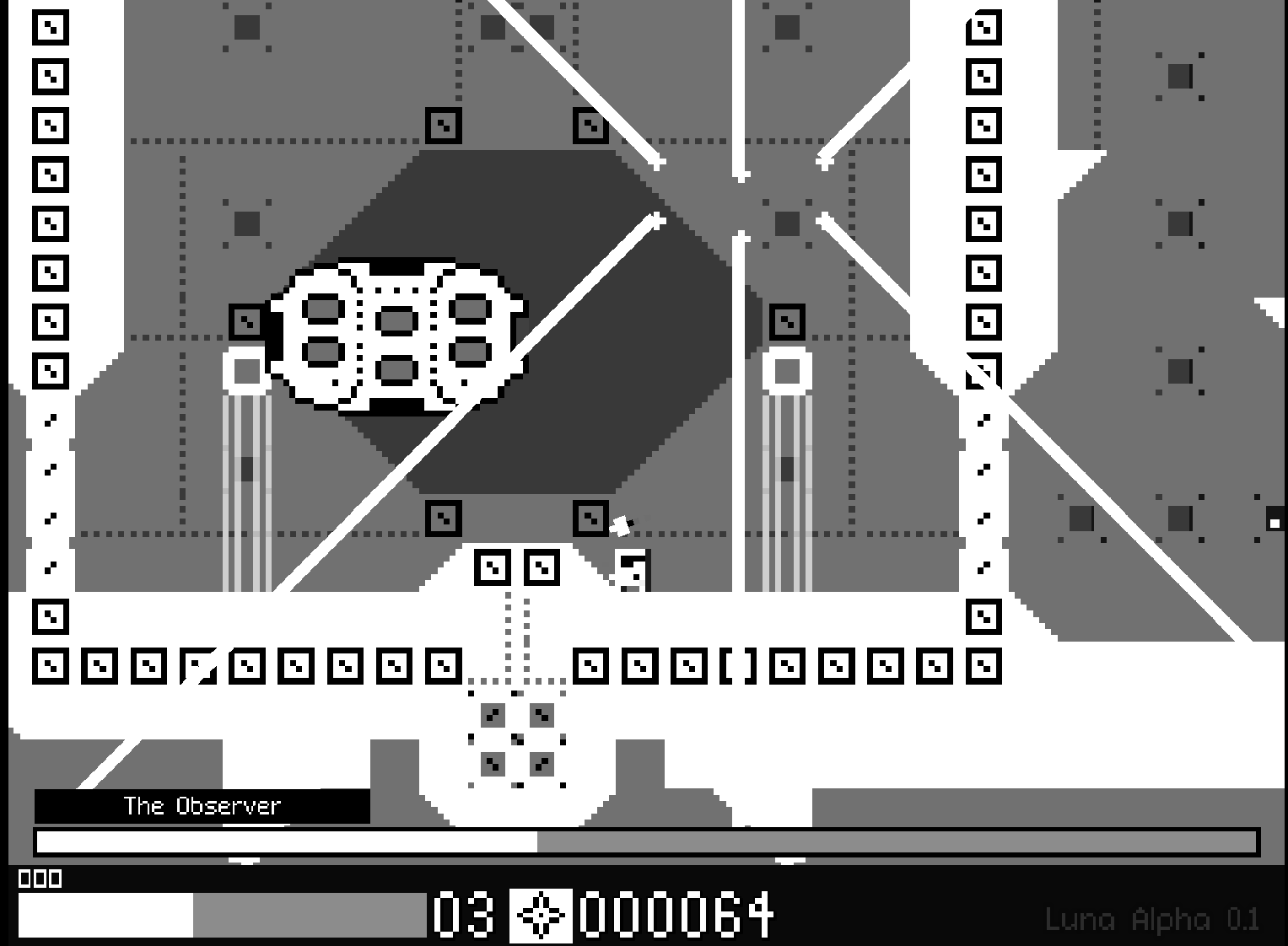 The attacking part of the boss separated from the boss' body; I was still able to attack its body and kill it.

My last bug was when I returned to the beginning of the game after getting the double jump and gravity gun; I saved/healed at the first save spot and my game immediately crashed. When I went back into the game, I was at that save point like nothing was wrong.

I hope this helps. Good luck with your game!

FINALLY, a good game made with Godot.

I liked the demo overall, however, the movement feels off/slippery for me. I found myself falling off the platform section when turning turn to shoot at certain guys. When you stop actively moving, you slow down to a stop; if you turn during this slow down period, you will continue to move in whatever direction your turn is. I'm not sure the best way to address that, but I thought I would let you know.

Player and enemy projectiles aren't moving for me, they stay in place where they spawn. See the image. 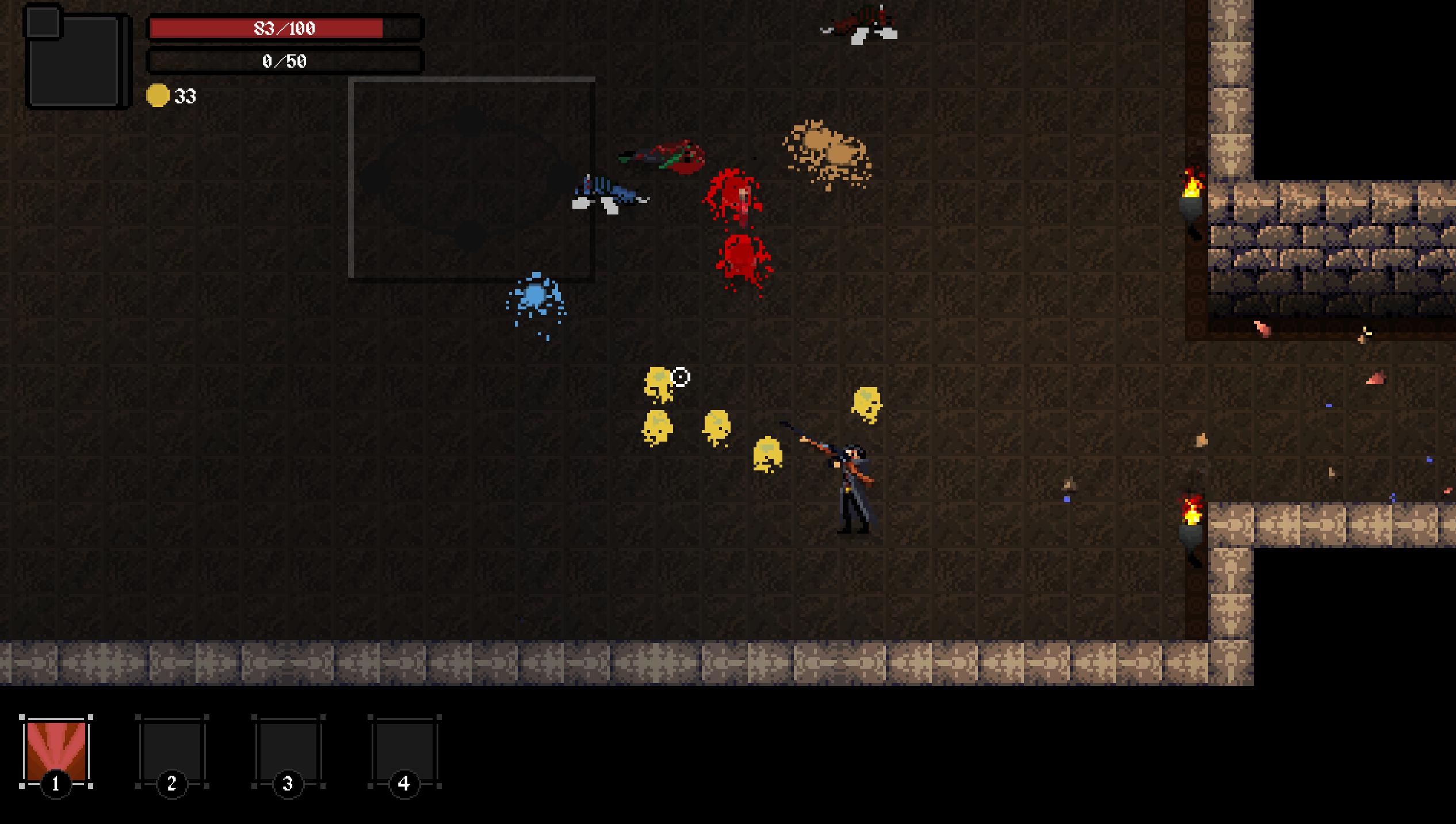