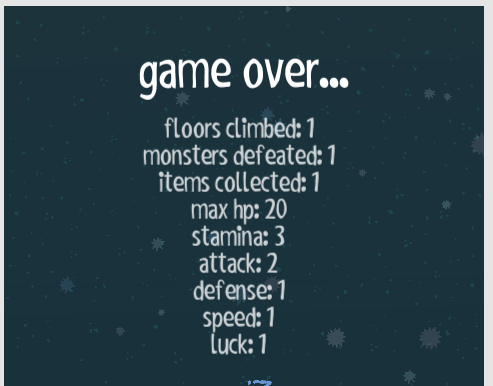 Awesome game, got super sucked in straight away. Absolutly want to buy the full version so I can be a cute frog :D.

Hit a bug where I got trapped behind a locked door I couldn't open.

Clicked on it and didnt have a key, after hitting the cancel button it moved me forwards behind the door, softlocking the run. 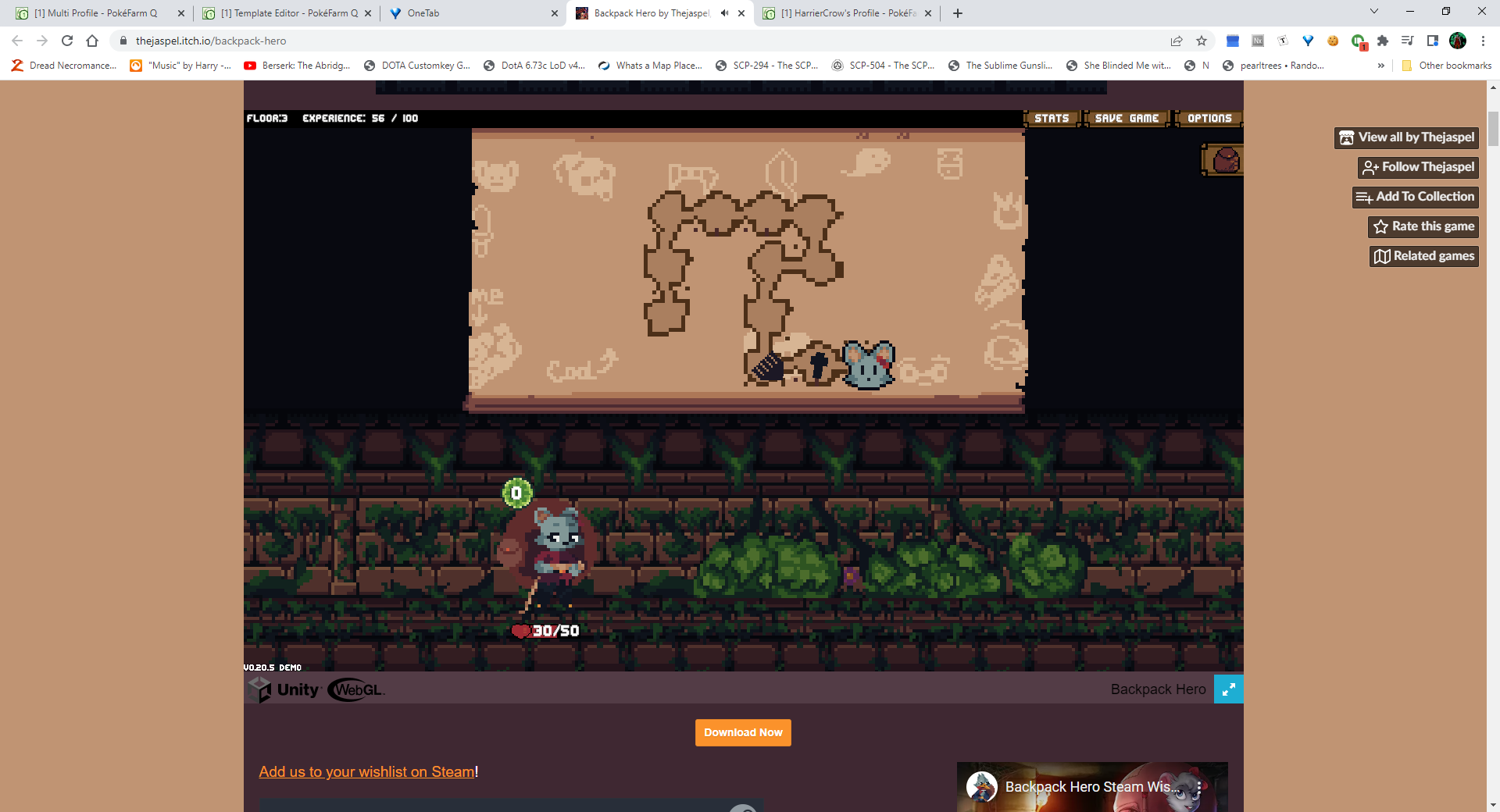 I did get stuck on the geometry for a little while at one point, on the corner of the tower near the pipe.

Seems like a really fun game, I'm excited to explore it more.

I encountered a number of bugs on my first playthrough,

After doing the fishing minigame a few times I ran out of time/distance(?) and was kicked back to the menu. I assume this is a bug as the first NPC said that I should have unlimited time for the tutorial.
The timer decreased by 150m every time a creature was encountered.

In the next area, the white particle effect clouds move very quickly, making it incredibly difficult to sneak up on them.When I did manage to touch one of the clouds while crouching, a red exclamation mark popped up and nothing happened.

In the next section, interacting with the small rocks generated the dialogue box, but nothing happened despite waiting for some time.

Upon walking away from the rock and returning to it there was no option to interact again.