after trying, and then not doing it for a while, and now trying again, i finally solved it

i dont understand this puzzle at all

i thought there was more 😭
please make more levels, i finally solved the 15x15 and one of the 10x12 ones, and i want more

i tried the game again, and then i figured it out after trying for like, 30 hours (exaggeration) and not being able to figure it out, then i come back to it after a while (a long while, weeks later) and after like, 2 or 3 tries, i figure it out

i finally beat the game, after accidently pressing the x at the top of the game, (causing me to have to restart) and then struggling and not wanting to continue, i finally beat it
good game, with great puzzles

i tried playing this one other time, but couldnt figure out what i had to do, i just beat it...

i finished it, and i was like "wait, thats it?"
great game though!

i have the same problem, but im on the web version, on windows

i got to level 34 before i gave up

this is going to be an amazing game! its really good so far, even if its a prototype! i cant wait until i can play it on steam

once i figured it out  i eventually was able to get enough money to buy fertilizer, then plant more and then get more money (i only did this about twice, since i bought 10 of them both times) and plant more 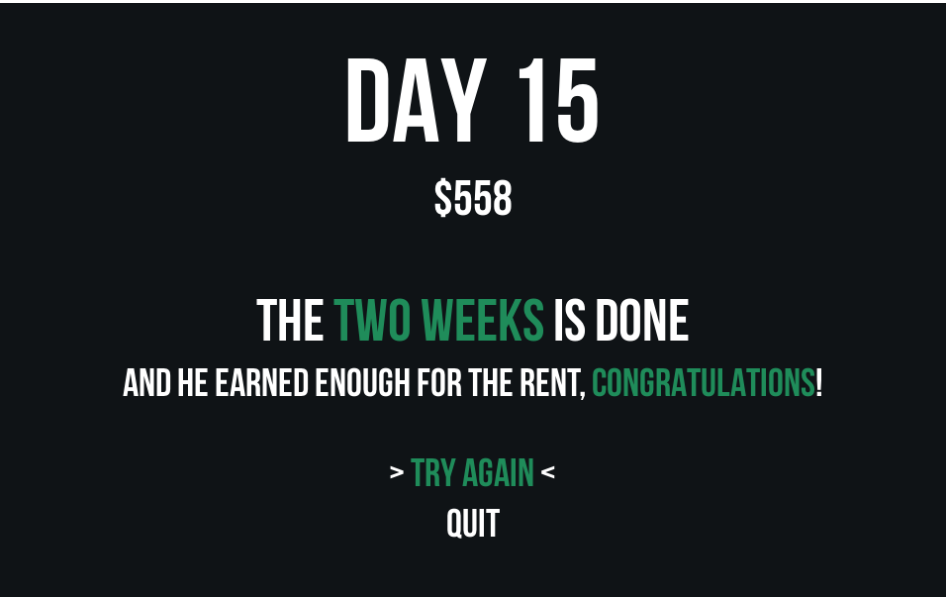 i finally beat it 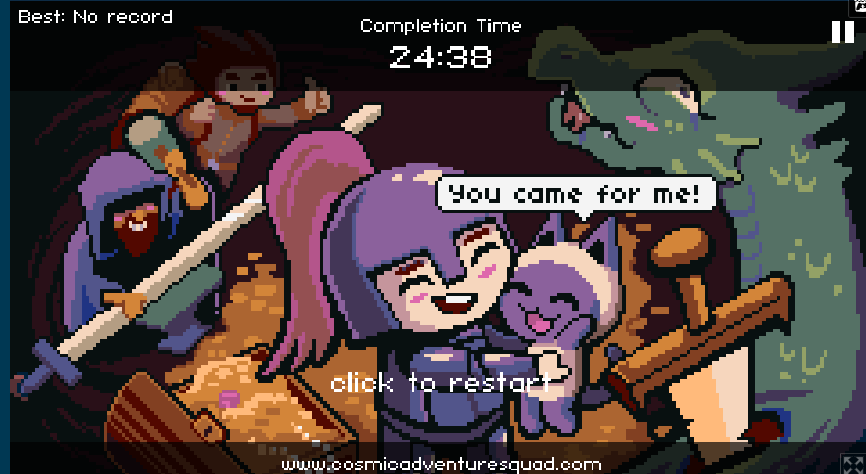 how many levels are there out currently, because i can only play the first level

will this game ever be finished?

it doesnt load slowly on a chromebook-

can you make it so it has a save feature? or where it automatically saves?

i had gotten so far, and now my progress reset... and it didnt before... sad times... i really dont want to restart from the beginning again....

I think I tried, but I forgot what happened with it

i wish i could play this... but i dont know french.... can you make an english version if possible?

i didnt finish it, but im stuck on this part: 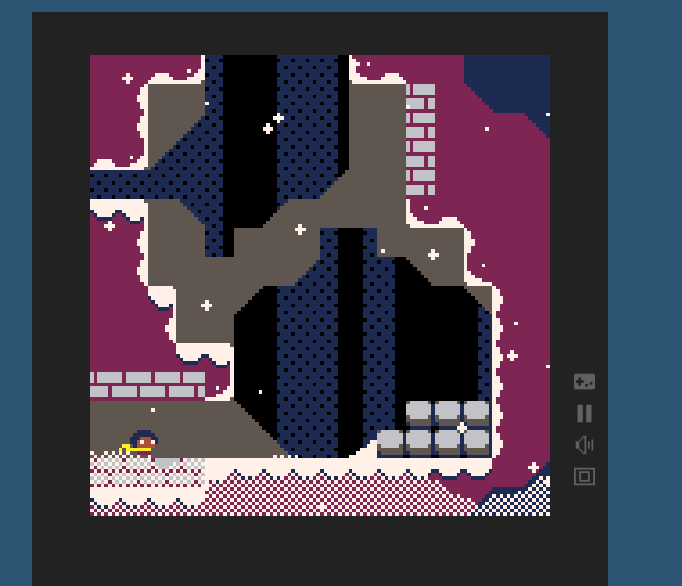 ive given up, but im gonna go back to the first one i think... or look at other similar games....

i had to edit my comment cause i pasted the image, but it didnt send it with it....

sadly, the school blocks newgrounds, when it didnt before, since my only way of playing games currently is on the schools chromebook... I think i played it in Newgrounds when i first played it, but on my personal laptop before it permanently died...

THERE WAS A THIRD??

i played this before it was gone, and it was fun, is there any way to download it or make it into a HTML game? Cause then i would be able to play it again (and ive never played the first one though, ive only played this one)

Edit: I just went to look at the first one, and i realized i did play it, and as soon as i saw the images, some of it came back to me

the resolution is too big, so I cant really play, sad times

I thought there was more- I was like "what?? THERE'S NO MORE RIGHT NOW??" even though i had given up and came back and now beat this chapter

I REMEMBERED THIS GAME, THEN IT MADE ME THINK OF ANOTHER OLD GAME (I only remembered it saying "cocoa farm" but its fineeeeeee) called rescue on cocoa farm, which was a flash game, I'M SO GLAD THIS ISN'T A FLASH GAME THAT WOULD BE LOST FOREVER, because its just that good of a game, that I managed to remember playing a few years ago, (and I beat it then too) and i know this game is sort of old, but make more fun games like theseeeeeee
by the way, i know the other game i mentioned had nothing to do with this one, but i had to mention the fact that all the flash games were the good games, (which luckily they are making some flash games into the HTML ones, so some are still playable luckily) but im still glad that these games are not flash, otherwise people will never be able to experience the games like these (i know, long paragraph, and when you try to think of other things to say, you end up repeating a thing or two in the end)

50 deaths... I usually have more then that for other games.... and a longer time

this game was made a year ago?? did you ever update it or add more levels? (cause i would like to be able to play this more then i already can) great game though!

please do! but update it with more levels (please) i want to play more of this game

(what is on the left) 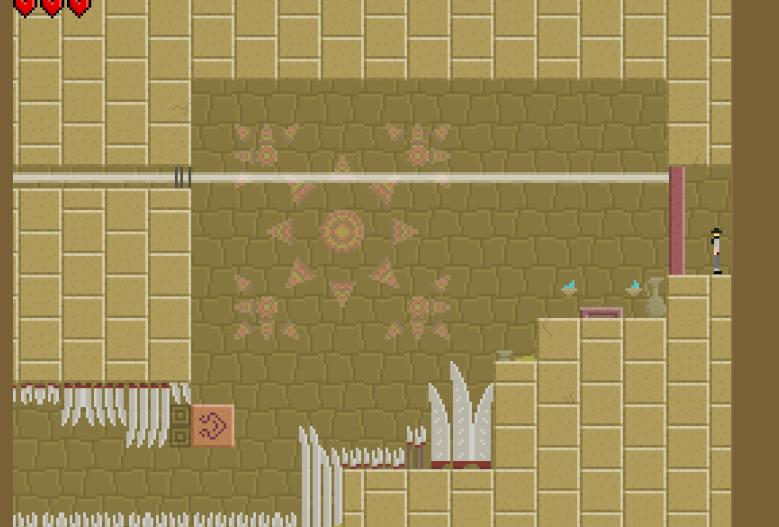 (what is on the right) 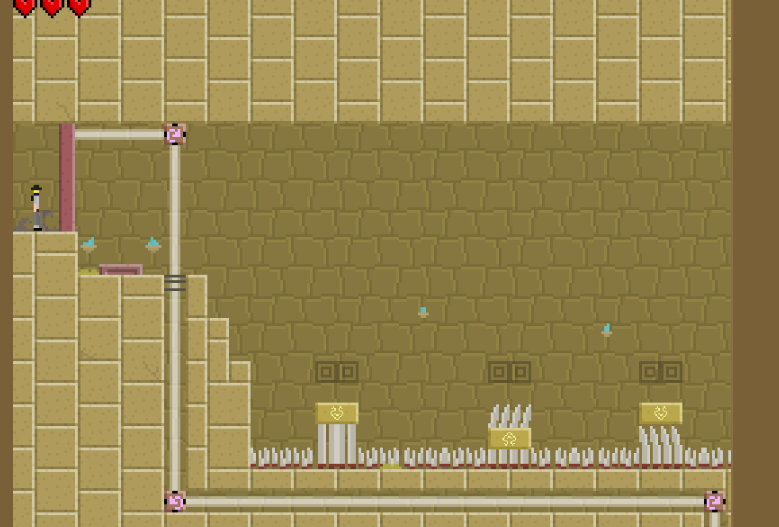 im stuck at this part, where the sides are locked, and there is no way to get inside of those sides i think? 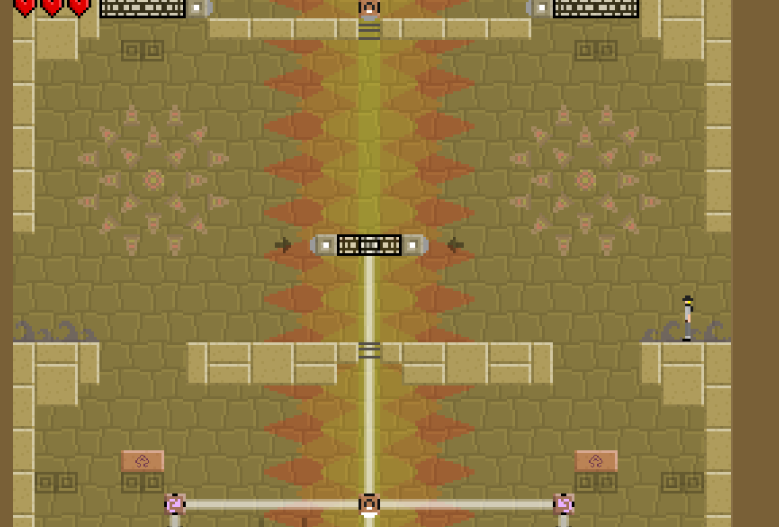 i have played the other two, and recorded it, and posted it in my youtube channel, and i was debating on whether i wanted to record this one to, because i knew i would be on and off playing it, so i didnt, and then i regretted it 🥲 especiallyy since i know i will probably never be able to get the puzzles again, but its an amazing game! (by the way, i have like, 4 more seals to break)

i kept clicking on it, and it still didnt give him back...

it didnt let me take the man back out-