It was interesting and pretty unexpectable. I mean, it was pretty obvious that something's off (it's a horror game duh) but I didn't expect some kind of a ghost story. Two things though. First, it should be either night vision or flashlight. Both just won't work. And second, if you start the game over (I restarted it once), all the ammo you picked up remains. So I was pretty much ready for a little army. Nonetheless, it was enjoyable!

It was good! I'll look forward to your future projects!

I ralely laugh. This game caused sincere laugh and a smile on my face. Great little game.

Not bad at all! Scary little game, like it!

One moment though. It's strange then you're being told to run and you can't actually run. So maybe implement running thing next time.

It was very short but very pleasant experience! I really hope that someday it will become something bigger, make its way on Steam, and I will happily buy it.

Oh-ho-ho! You definetely got my attention!

It's so lovely and heartwarming! And that relief in the end! Great game!

Loved it! Great "The Thing" feeling. Hope you will make something else like this. And this is just my thoughts, but such game would be really cool in first person.

Hope to see some updates eventually. Keep up the good work! You guys are great!

Sweet little game with a little and cute protagonist! :3

I stopped at 1008 pts and only because my hand tired.

It was great! Rated it. Hope you will create something else!

I've expirienced a bug. This little girl stucked in a path and I couldn't get through.

She was running in place.  It was on a path when I heard crying noises.

Please look into it. 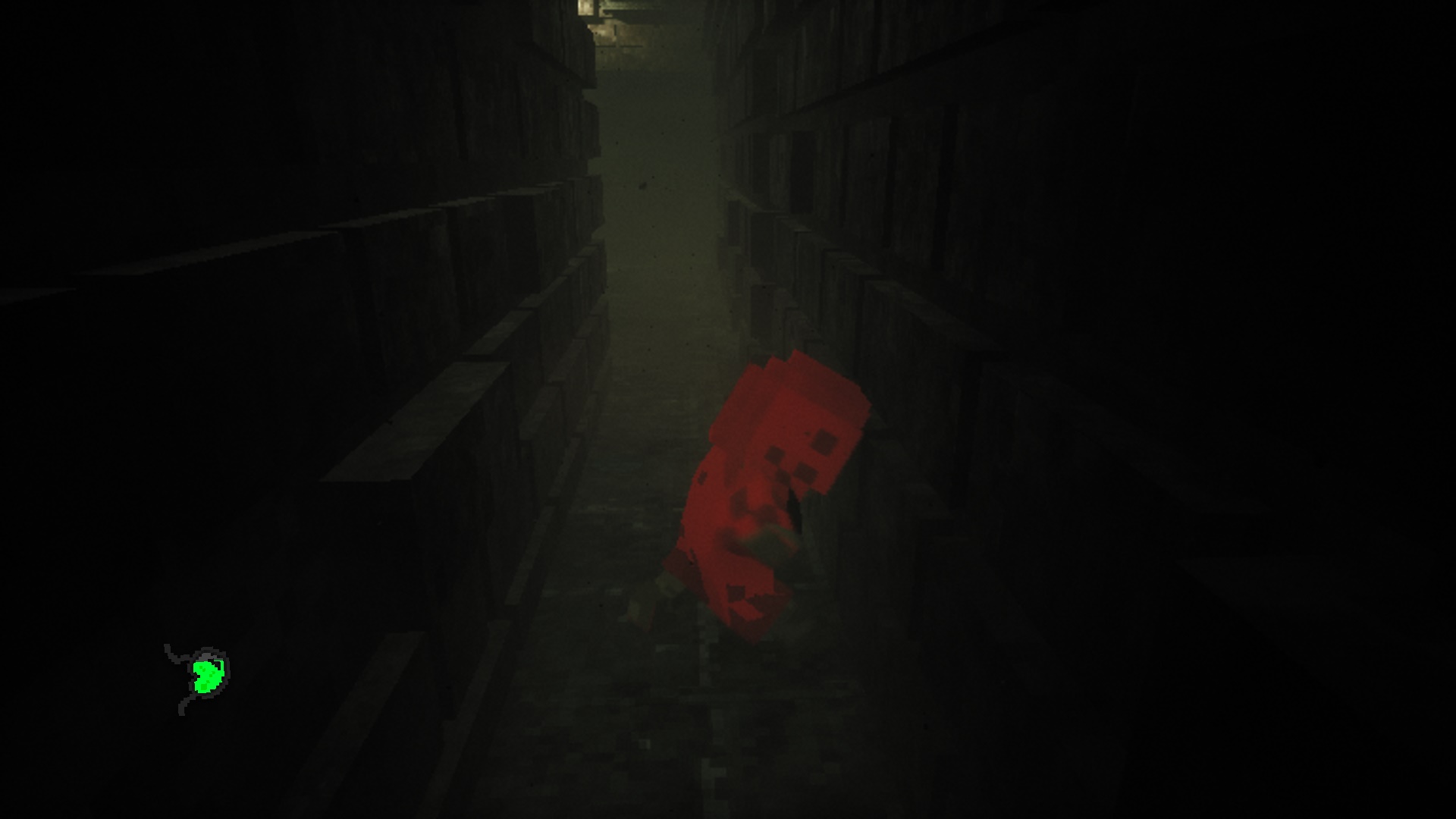