11
Posts
A member registered 88 days ago

need a forge. crucible and something else i dont remember

ok so. hook on the thing n wiggle while holdin a

MAYBE, the game is SUPPOSED to be difficult. Ur just bad. The game's fun BECAUSE it's difficult, NOT in spite of it.

not an easter egg... everyone has to see it if they want to win

i was onboard until i saw gacha club. The creator is honestly a great gamemaker and he made my favorite game. It was called Gacha World. He was making a sequel "Gachaverse", but he released the demo with a studio before the combat system. it became known as a studio game and he stopped development because of it. he made gacha club because of backlash, but the combat is different and the story is much worse. Hence, i hate gacha skits and the people who make them, because they got the sequel to gacha world cancelled.

hint: you use geoffrey for most of it

I love this game. I spent a while upgrading my garden for fun!

There is a small issue however. Upgrading a strength plant beyond level 3 will remove the bonus you get from it.

Game is still amazing. I have attached a picture of my... somewhat overleveled garden. 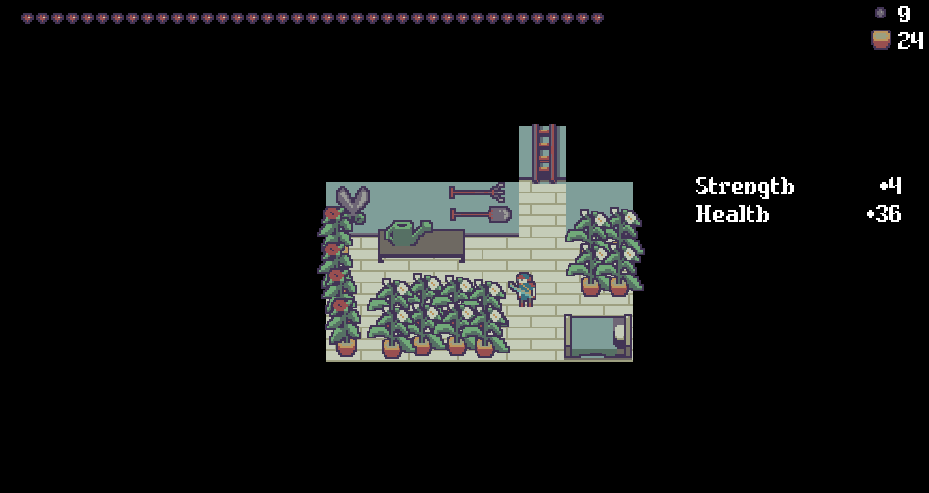