I use Construct and Unity, however my skill is higher with Construct as I can get things done faster.

The game is getting very interesting, what bothered me a little, was controlling the character only using the analog gamepad, I could also control it through the Dpad, which is much more precise.

The Jump is on the X button, normally the X is for attack, while the A is for jumps.

fantastic art, congratulations on the work

I loved the game, very fun, despite having very simple mechanics.
Keep developing

Put the mouse.lock feature, because playing for those with 2 monitors is very uncomfortable.

Of course, let me know when you update the game.

I hope you have more challenges

The world record is mine

On my fifth attempt, I managed to reduce my time by 1 second. 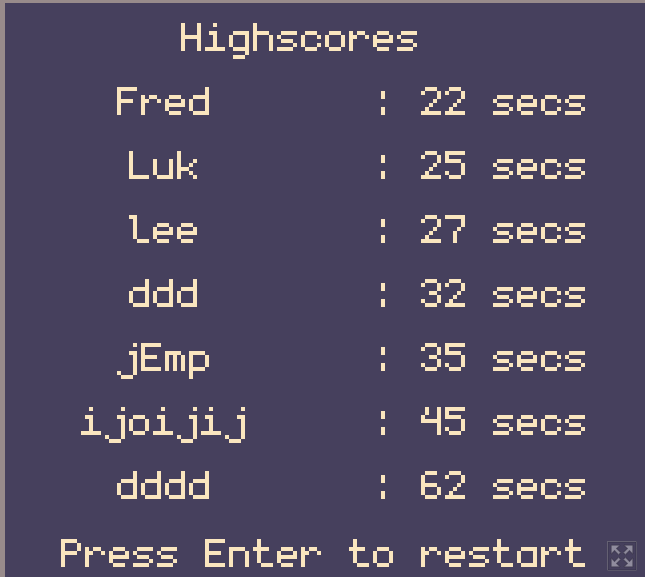 I am getting better 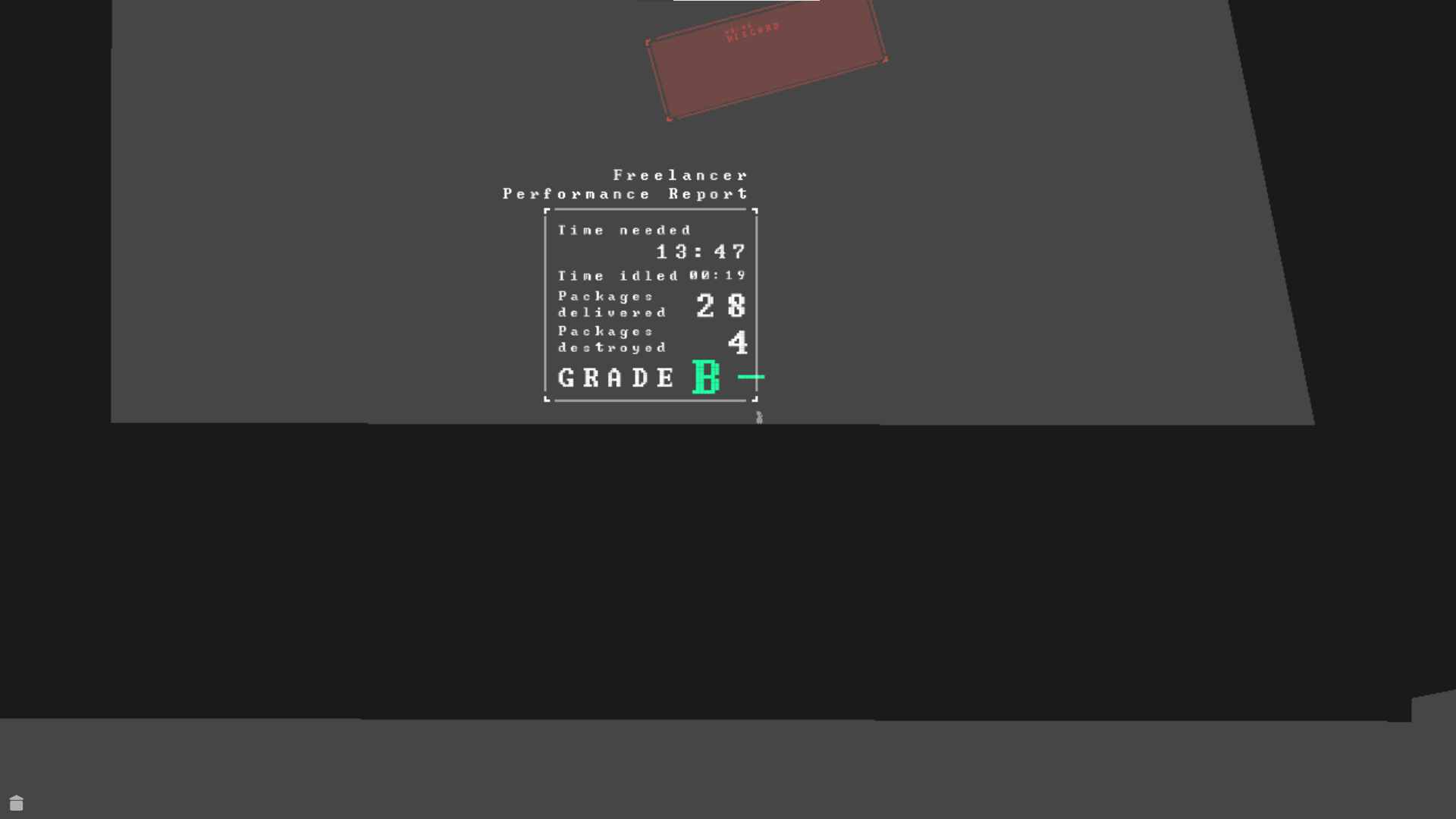 I'm also a developer, I really liked the string system he made, it was very interesting.

The game was really fun, congratulations.

Do you want to make the source code available?

To place the button, it needs to be on the thank you page only.

The game is getting really good.

Map
It is very beautiful, but it is a bit confusing of what is the stage, it would be nice to have a name appearing when the player is on the stage ball.

I think the character is heavier than it should, improve the acceleration of the fall a little, making it fall a little slower, maybe increasing the height of the jump a little.

The camera has a small problem, as it seems to update abruptly, to solve this problem, put a lerp in the camera movement to make it smoother.

During the gameplay, I was not able to understand well what is the criterion for the character to die, if it is due to being hit 1 time or several times, because I took several blows the first time I played, when I restarted the stage with 1 touch on the enemy I already I died, got a little confused.

I saw only 2 levels, it would be good to finish the demo in some way, leaving the link for the game to receive support, maybe even a new phase with only one screen and clickable links.

The game is very interesting in general, congratulations on the work.

I got irritated and ended up closing the game when I couldn't jump a big space with spikes and the game completely restarted, I really liked the game

Where can I learn more about your work?

Do you have a portfolio?

unfortunately the project died, it is almost 1 year old and no updates

Release the project's source file, I realized that it will not continue.

I love this game and would really like to be able to make some additions.

Incredible models, I was looking for an F1 car, yours fit perfectly, I configured it so that the physics of the car is like in F1 cars, it was really nice to play.

The second phase has a very high level of difficulty, making the game little fun.

I love your art style.

Create a mobile version of the game.

Excellent, I was looking for something similar to study.