Thanks for the update, the new testhmd_win_1.2_Calibrated_Dec_2020.7z  has fixed this issue and is now reporting correct FOV values.

Some more evidence that something is wrong. I have taken the vertical test, rotated it 90° and overlayed it with the horizontal one. In the old version they match up. In the current one they don't: 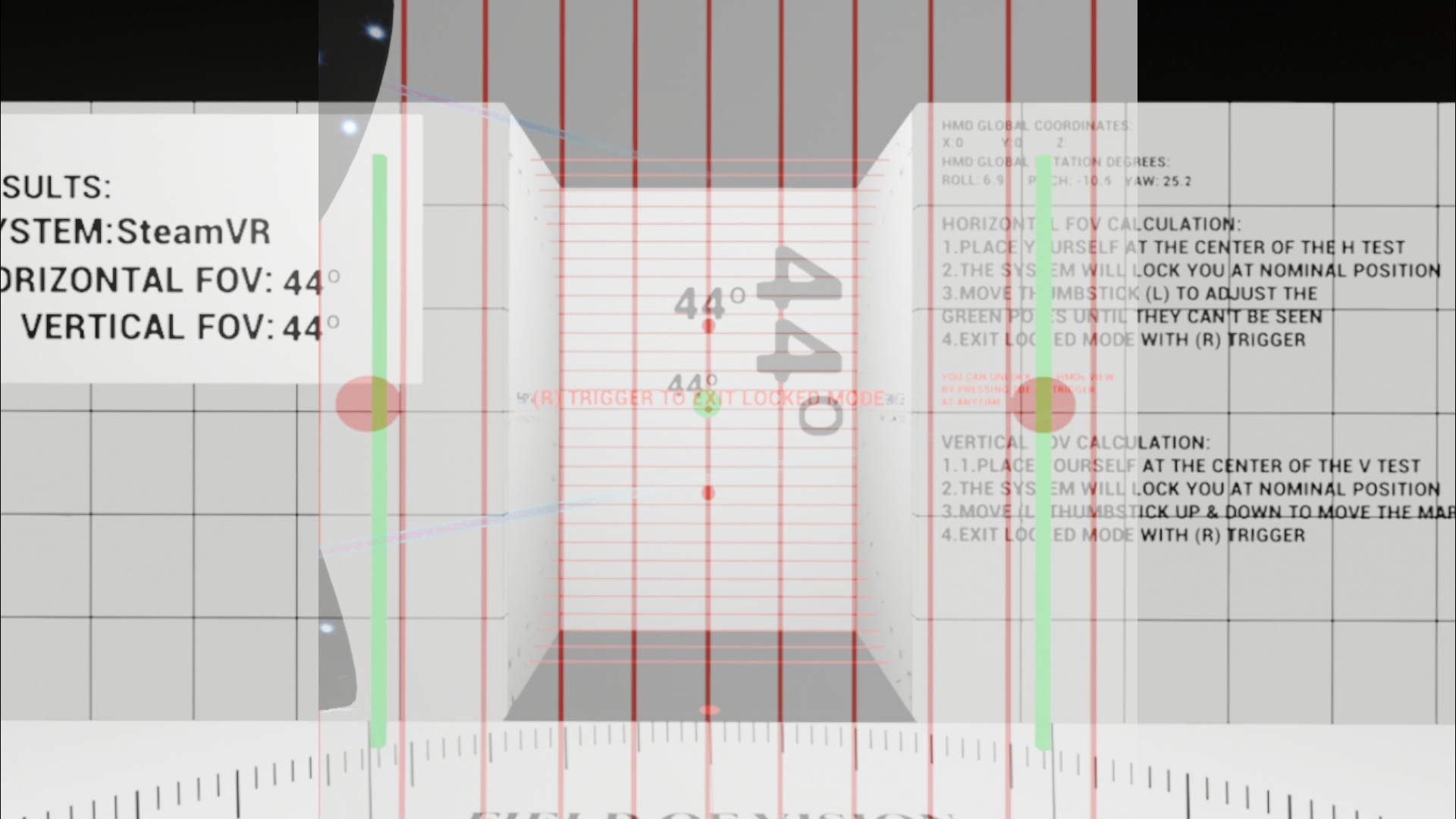 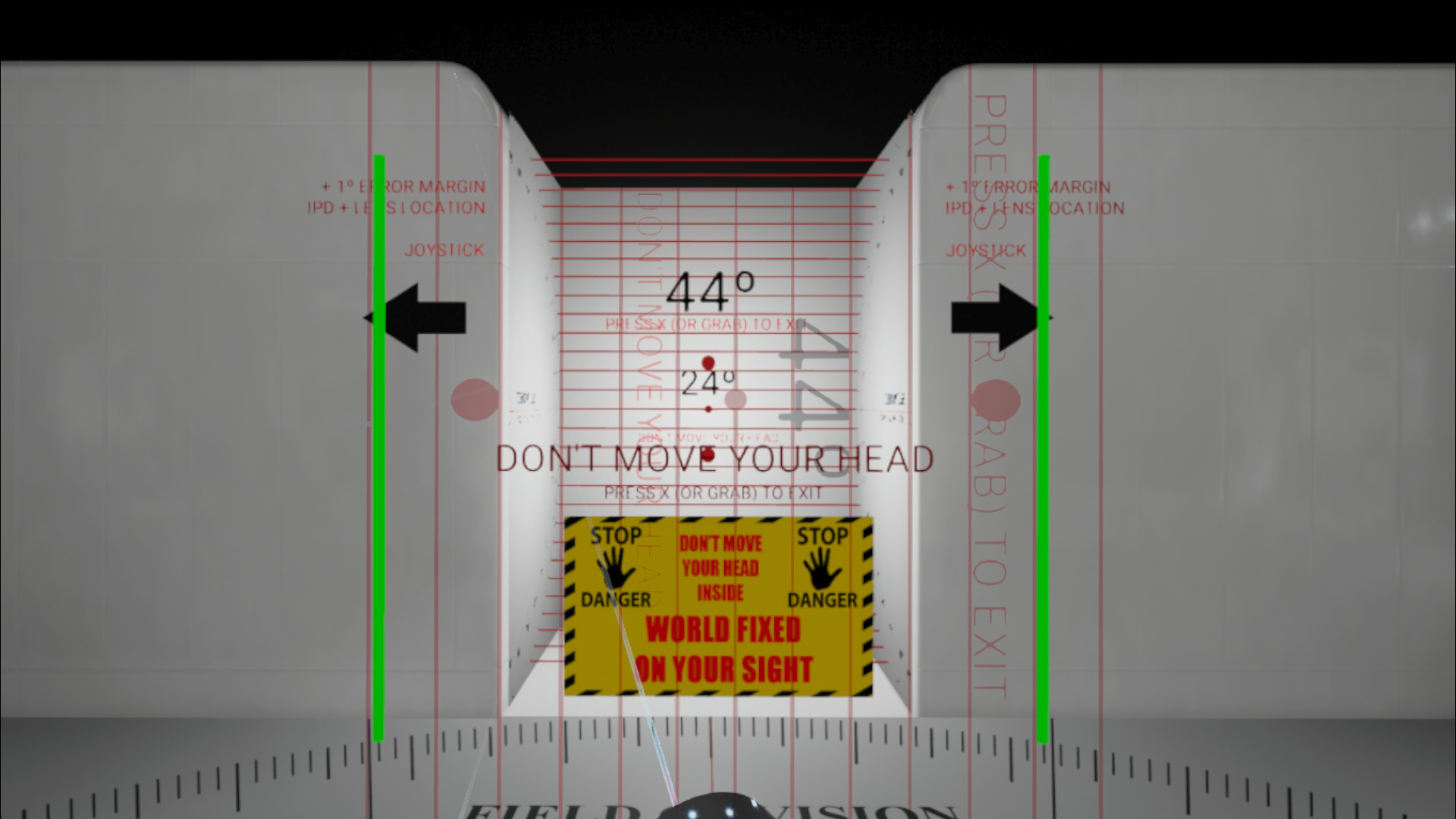 With the old rov_test_02b.exe I would measure a FOV of around 94° both vertical and horizontal for my Lenovo Explorer, which sounded plausible given that the field of view feels very circular. FOVMeasurer gave similar results. With the latest version of ROV_Test_Beta.exe however I get a vertical FOV of 120°, while the horizontal is still at 94°. The chart on the wall also lists similar large vertical FOV for all headsets. What's up with that, why is there a 25° VFOV difference between versions?

hmdq which reads out the render FOV via OpenVR gave me 101° for both horizontal/vertical, which again seems plausible and much smaller than 120° reported by ROV_Test.

Testing with this Youtube FOV test video also results in a HFOV and VFOV of around 90° plus a little bit.