Just so you know, There is a devkit keyboard built in so you can search. Anyway, nicely done!

Looks like the prettiest thing to ever crash my computer. Looks nice! Too nice..

Yeah, I thought the maker used it because of the title screen

I also liked the DO NOT PRESS button turning off all your machines, It's like "hey, that could have been worse, don't do it again."

Well I did some testing and it turns out the box can float in the air if you press down in the air in a high jump. i was always doing it on the wall, for some reason.

Are the boxes supposed to be able to stick on the wall? I found some issues with that "feature''

All of them except d

Is this really made with PICO_8?

Is this made using RPGboss?

I'm stuck. I can't do anything

Well I didn't post anywhere, but you can! I found a subreddit, r/NESDEV, and there you can probably ask others. I would really like to help, but I am in no way capable of doing something like this.

Does this support NES files?

The only thing I would have suggested was if you could play the same game but the graphics are changed to fit the "highschool" you're really in if you get all endings, like a secret mode. Completed it, thought it was cool, but once you finish it, no replayability.

Reminds me of Robocraft. It's free, too, but much more developed and online. The only problem I have with this is that you never get to use your own Tankys in a level.

I just inched closer and closer. Takes a few tries. You can also walk around in the lava.

I want to program it to spray deadly neurotoxin at my enemies.

Hey, what programming language is this?

May be a little late but here (edit: I forgot the picture lol) 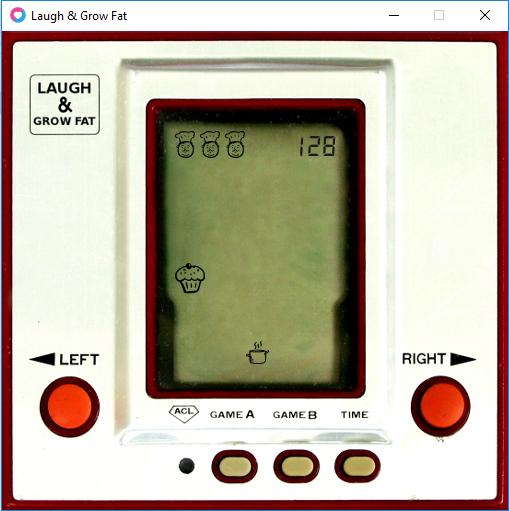 I'm pretty sure you're not bug fixing anymore but 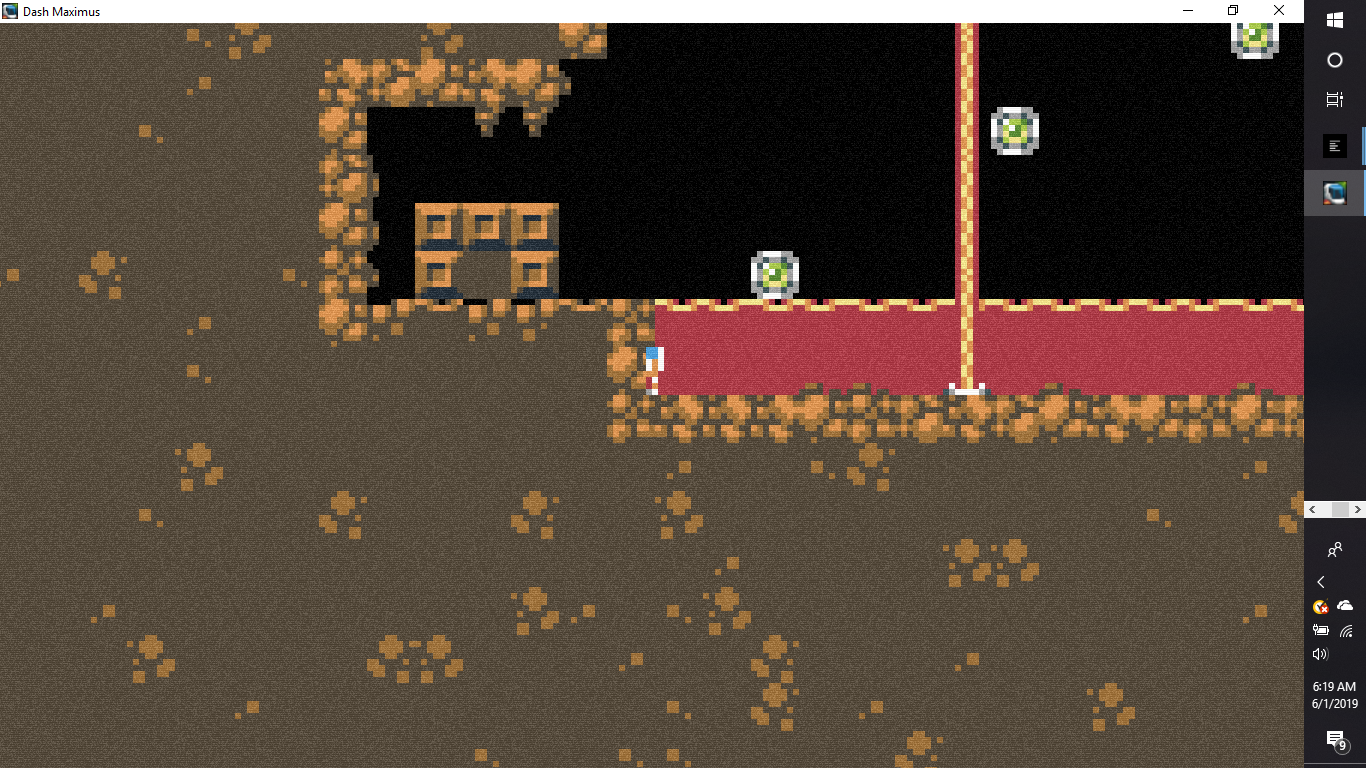 This might be a stupid question, but will we still be able to download the free alpha after development is finished, or will it be replaced with a demo or something?

I just realized I may have made an unintentional pun.

Do you have to build one, or do they show up? I think that they should be able to show up, but can also be built. Unless that's already how it works, in which case I've just been unlucky.

I'll tell you the story of Jimmy Jet--

And you know what I tell you is true.
He loved to watch his TV set
Almost as much as you.

He watched all day, he watched all night
Till he grew pale and lean,
From 'The Early Show' to 'The Late Late Show'
And all the shows in between.

He watched till his eyes were frozen wide,
And his bottom grew into his chair.
And his chin turned into a tuning dial,
And antennae grew out of his hair.

And his brains turned into TV tubes,
And his face to a TV screen.
And two knobs saying 'vert.' and 'horiz.'
Grew where his ears had been.

And he grew a plug that looked like a tail
So we plugged in little Jim.
And now instead of him watching TV
We all sit around and watch him.

Jimmy Jet and his TV set

Maybe you can have a sandbox mode, instead of a dev mode. I found the dev mode by accident while figuring out the controls, and didn't notice it was on. I was later confused why I could just farm wood by placing wood debris. This is a fantastic game, and really hope that this becomes a full game someday! :)

Good, but pretty sure it's not made with bitsy

Only doubt I have is that he managed to kill someone with a single bullet, with no sense of sight. I'll bet I can't even do it with my eyes working.

(BTW, this is a joke. some people don't know the difference..)

Oh, you are the maker of the Paris, France game? I'm glad to be getting compliments from you!

Thank you! My biggest fear was that nobody would know what those things were. It's a relief that it wasn't as confusing as I thought!

This is awesome! nice idea!

Just played it, Thought it was very detailed. It really made me feel like I was that character. I liked the ending, how everything was disappearing, as if you were caring about less and less. I really hope you make more, but at the same time don't want you to look back into painful situations. If I were to be the Judge, you would be the winner. In my opinion, this is by far the best game in this jam, purely because of the storytelling. Adios, my friend.

Haven't even played yet, just commented to say that I'm sorry you had to experience something like that.

Only gripe I have is the purple dirt. Nice!

Ignore this. The new one is now posted (by the same name) it was meant to be in the browser