Aaaand excited to see what else gets added too.

Always keen for more music to add to me projects, and this is probably the perfect amount for a lil game too. Noice.

Oooo these look niiiice. Gonna have to keep this set in mind next time I make somethin', good stuff.

Making a box-push game shouldn't be tooo hard in GBStudio too. Ooo.

I am not happy with the 55 I keep getting so may be at this for a while haha. 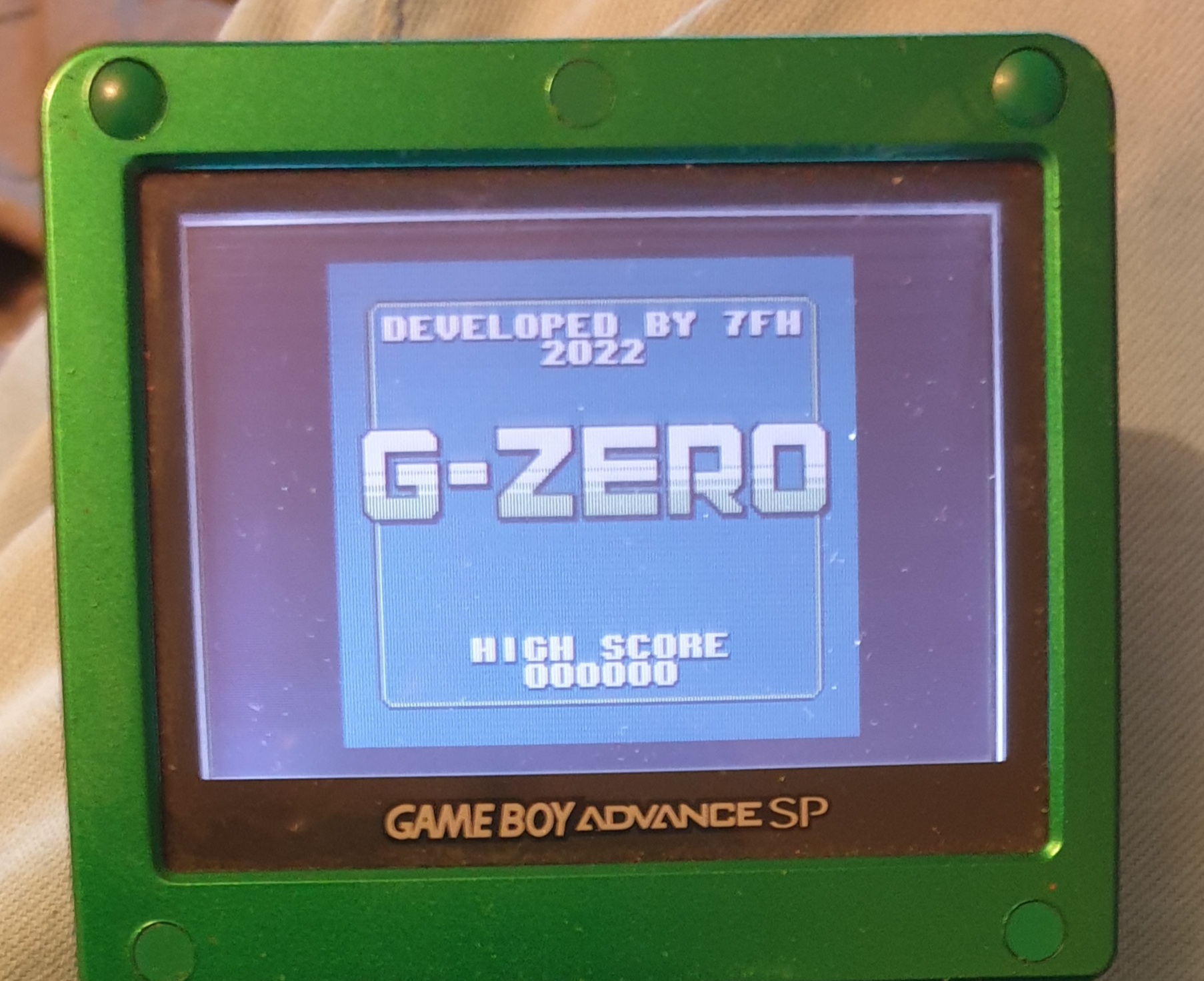 Oh aaaand was nearly a year ago but congrats on the birth of ye second son.

Ayyyy, this was great haha. Love the way you've changed around the tutorial levels to be somethin' new, and the custom tiles make things really pop out. Played around with changing the visuals for a few minutes but think imma have to make somethin' with a whole new sheet now haha. Having doors instead of a shape that warps to the next level's a very very neat touch as well. Similar thing with the use of arrows, great addition to keep gameplay goin' smoothly.

The sprite for Wink's been put together super well, the entire visual style of this thing has me gushing haha. Like what ye did with the instructions screen too, everything's clear and easy to suss. Been playin' around with the engine the last few days (made one game for an article i'm workin' on as well as another for a steamer friendo) and it seems like it would've taken a bit of effort to work out block-pushing paths and counting out the holes etc. Made rough lookin' bin tiles for one of the games I made...and I gotta say, your bin tiles are a work of art haha,  Awesome stuff.

Always find early stuff like this incredibly inspiring, same with the Hollow Knight games Elvies made with Puzzle Maker recently. Reminds me of the first few months of GBStudio being in the wild. And, years on, there's some wild stuff being made with that nowadays so I can only imagine how Puzzle Maker games will look three years from now.

(Oh, aaaand my time was 14:40. But I'm considering going back and beating that time haha)

Gon' be keen to back this haha, love the black cart choice too.

Had a quick look at the software last night, can already guarantee its a lot easier to use than some of the paid ones too haha.

Aaaand finished, that was neat haha. Just downloaded the standalone version of the Puzzle Maker so keen to see if I can pop somethin' together.

Ayyyy awesome stuff :).
Hadn't heard of NES Puzzle Maker 'til now also, gonna have to give that a looksie. Cheers for the heads up.

N'probs, I add ducks somewhere in most of the games I make so this game spoke to me haha.

This. This is nice.

Aye this is lookin' great, keep up the awesome work.

I am honestly so freakin' pumped for this.

Reply
Trijam #152: The 3 hour game jam community · Replied to Anagh's World in All Good For A Jam Game To Be For Somethin' Else Too?
GameBuoyGames - Michael Towns131 days ago

Aye cheers heaps y'all. Isn't quite a game jam but though it might still be a no-no, buuut will be all good from the looks haha. Neato.

Reply
Trijam #152: The 3 hour game jam community · Created a new topic All Good For A Jam Game To Be For Somethin' Else Too?
GameBuoyGames - Michael Towns132 days ago

A friend of mine who streams arty stuff on Twitch does a weekly theme for the community to make stuff for that gets shown Tuesdays, and occasionally I'll enter with a lil game. The theme stuff's not game focused or a game jam at all and more just...any kind of art. Was considering entering this weeks one, which also crosses over with this jam. So wanted to check if it'd be all good to have the jam game and that be the same since they're not both game jams or somethin'? Or would they have to be separate?

Oooo, been keen to give this a suss for a while haha. Nooooice.

Heh, respect for the NFT clause

Aye, great stuff and keep up the rad work.

Looking forward to the YouTube vids, wouldn't mind making one similar to me logo.

Reply
Game Boy Competition 2021 community · Replied to avivace in Selling Games; All Good Now Or Only After Judging?
GameBuoyGames - Michael Towns188 days ago

Aaaaand just chucked the listing up, tagged the gbdev0 account in a tweet about it too. Thanks a big bunch again to ye both.

Reply
Game Boy Competition 2021 community · Replied to avivace in Selling Games; All Good Now Or Only After Judging?
GameBuoyGames - Michael Towns189 days ago

Nah wasn't thinking there'd be any rights or ownership stuff, more so if finished was swinging towards game-finished or jam-finished.

Maaaay have something up for sale either later today or tomorrow too, will let ya know when it's all good to go and cheers heaps!

Sweet, cheers heaps for the reply. Labels and such rocked up the other day and I popped together and promo vid. but I might hold off a day or to juuust incase though haha. Free version downloadable version of it'll always be there though so thinkin' it should be all good.

Just wanted to clarify one of the GB Compo rules. Specifically rule eighteen.

"18. The submission must be available for free for the public (and not only the judges). Submission will be published and kept online for free on the competition website, while you are free to keep working on it (and eventually charge for it/make commercial usage)."

Wanting to check if that means physical versions can go up for sale right away or if they'd have to wait til the judgings over first. 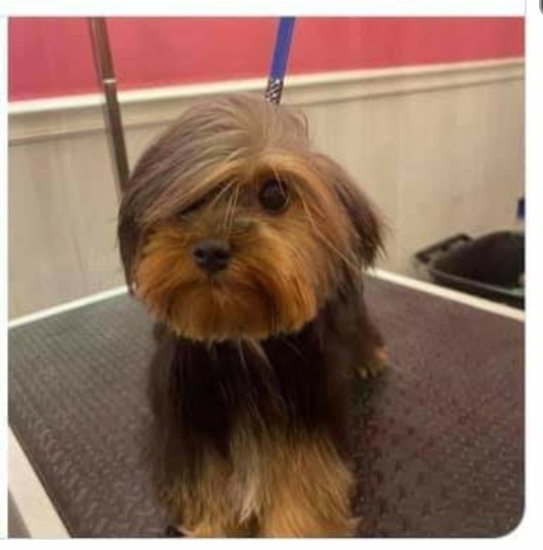