oh I thought It tasted nice with the finger

:O I HAVE NOT HEARD FROM YOU IN A MILLION YEARS HOW YA BEEN?

Time for background: She's the daughter of a very rich company owner.  Her parents are both the founders of the company. She lives in a 4 story house with 15 bedrooms. She's the only child and goes to a private high school.

My mom : A waste of time

My dad : A waste of time

My brother : A waste of time

This is me every morning

How do you release the water?

This was rlly fun but there was one lil problem...im using a Mac so I cant rlly shoot webs bc my mouse cant click both right and left and the same time 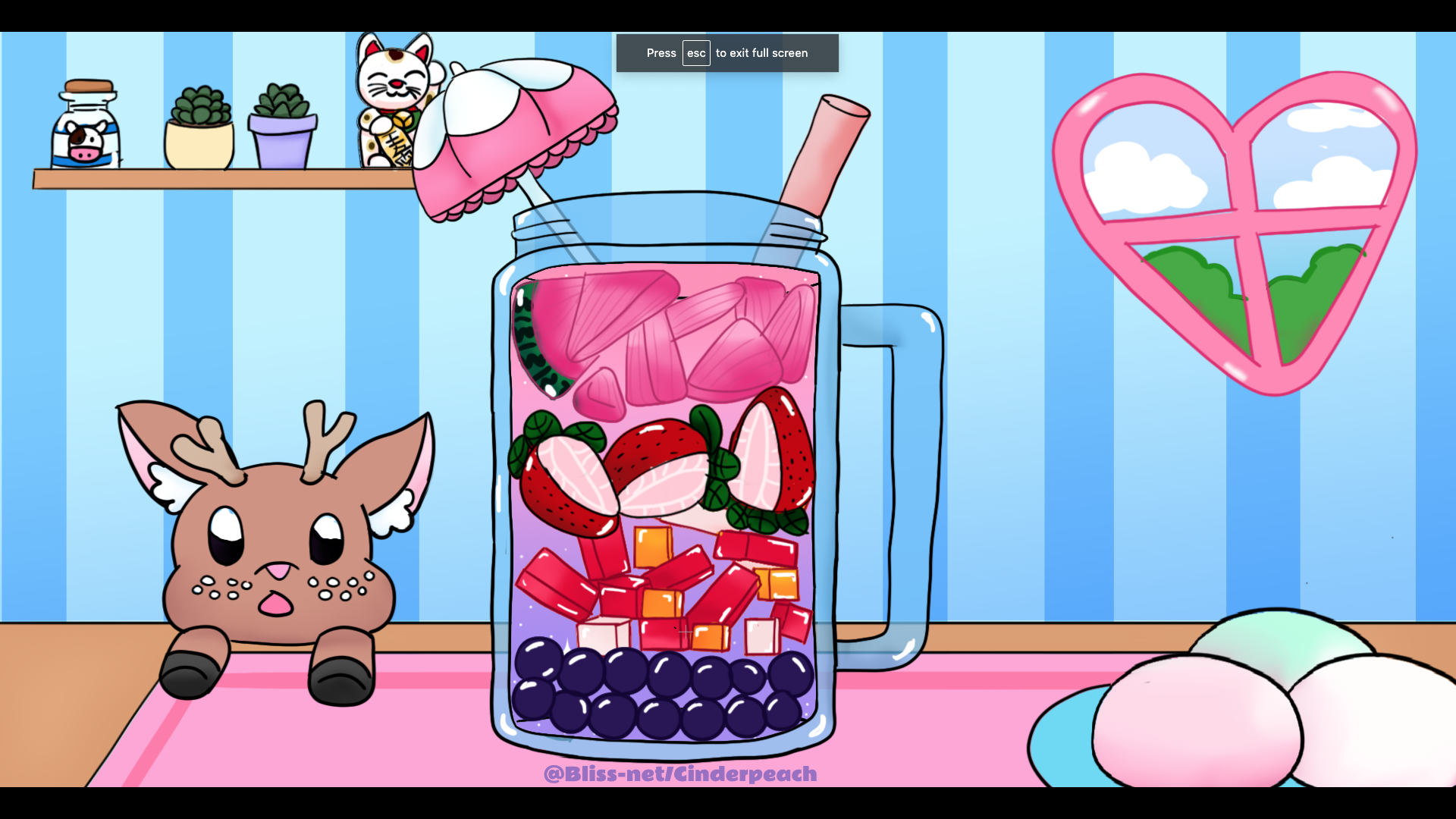 I made a whole story about her: She was born out a deer in a world with human animals (half human half animal). If you were a deer then you would have to work for someone but they can give you away if you caused trouble or if they kick you out, you would have to find another owner. So she was a maid for someone until a bratty wolf decides to messes up the house and she was forced outside. She found another job as a cafe worker but again the wolf messed up the cafe and blamed it on her. Yet again she was forced outside and she found another job as a caretaker. This time the government decides to put all the deers in cages and either breeds them or kills them for food since they had a food problem. When she is sent to be killed she goes up to heaven. She is a famous pop star there and lives the rest of her life happy. The End

The way it moves... it gives me chills

I dont have an @google account how do you do it?

Yea! Im on mac so I dont have many editing options. Wanna hook up on discord my user is 🎋ねずこ🎋#6863

So wholesome decided to make a vid about it. Keep up the good work! ˆˆ

I would love to!

Im glad it helped! I hope you have a good day too ˆˆ 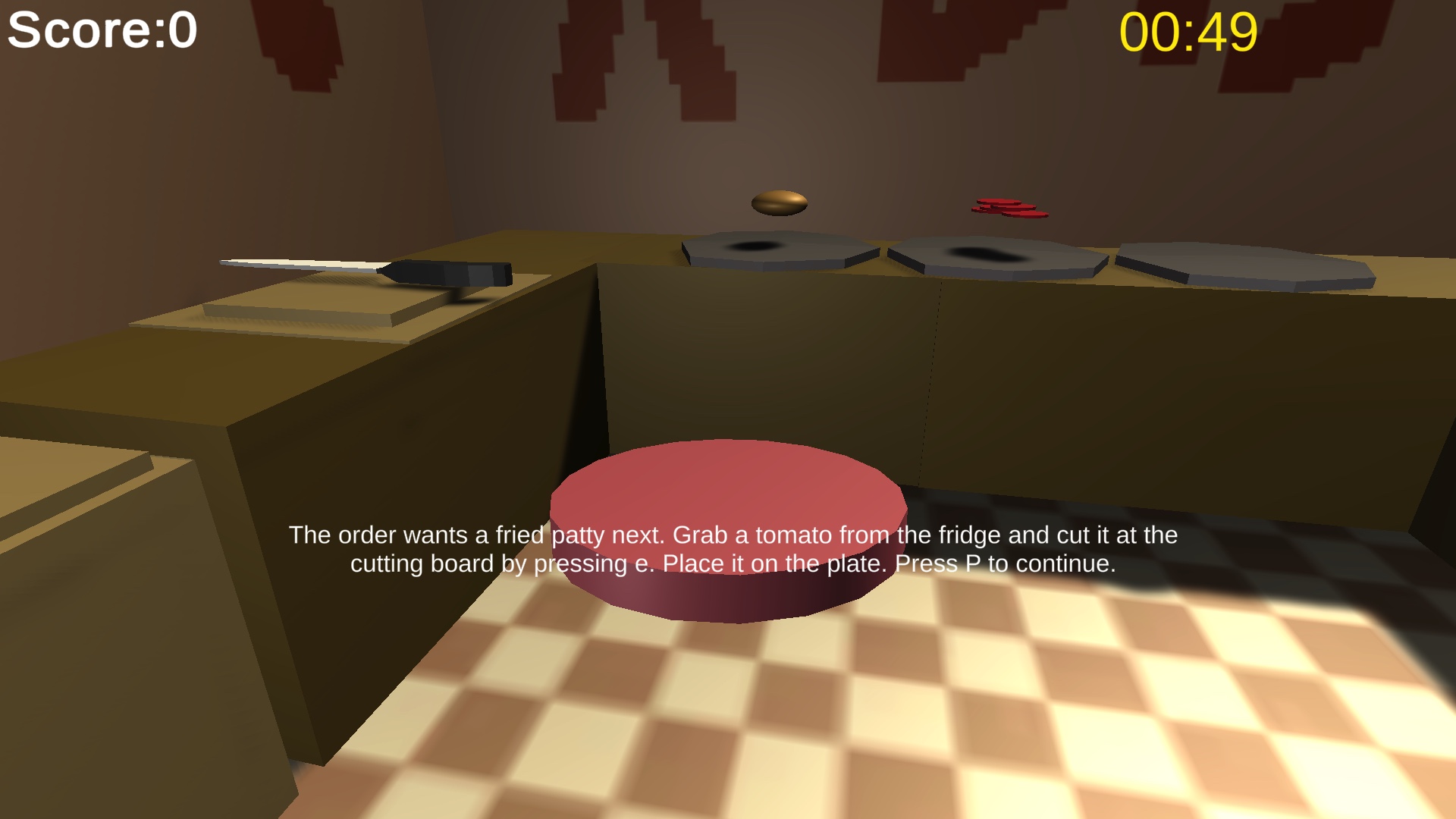 Can you make an endless mode I really hate getting timed ;-;

It worked for me on mac maybe ur mac is old or something?

Meh made this from vidyard also can anybody sub to foxymoxa ;-; I have like no subs
https://share.vidyard.com/watch/1vAd3DjXajpTfwpF25zF4e?

I wanted to see what would happen if I ship with noel for a second time but when I clicked it, it froze idk what happend 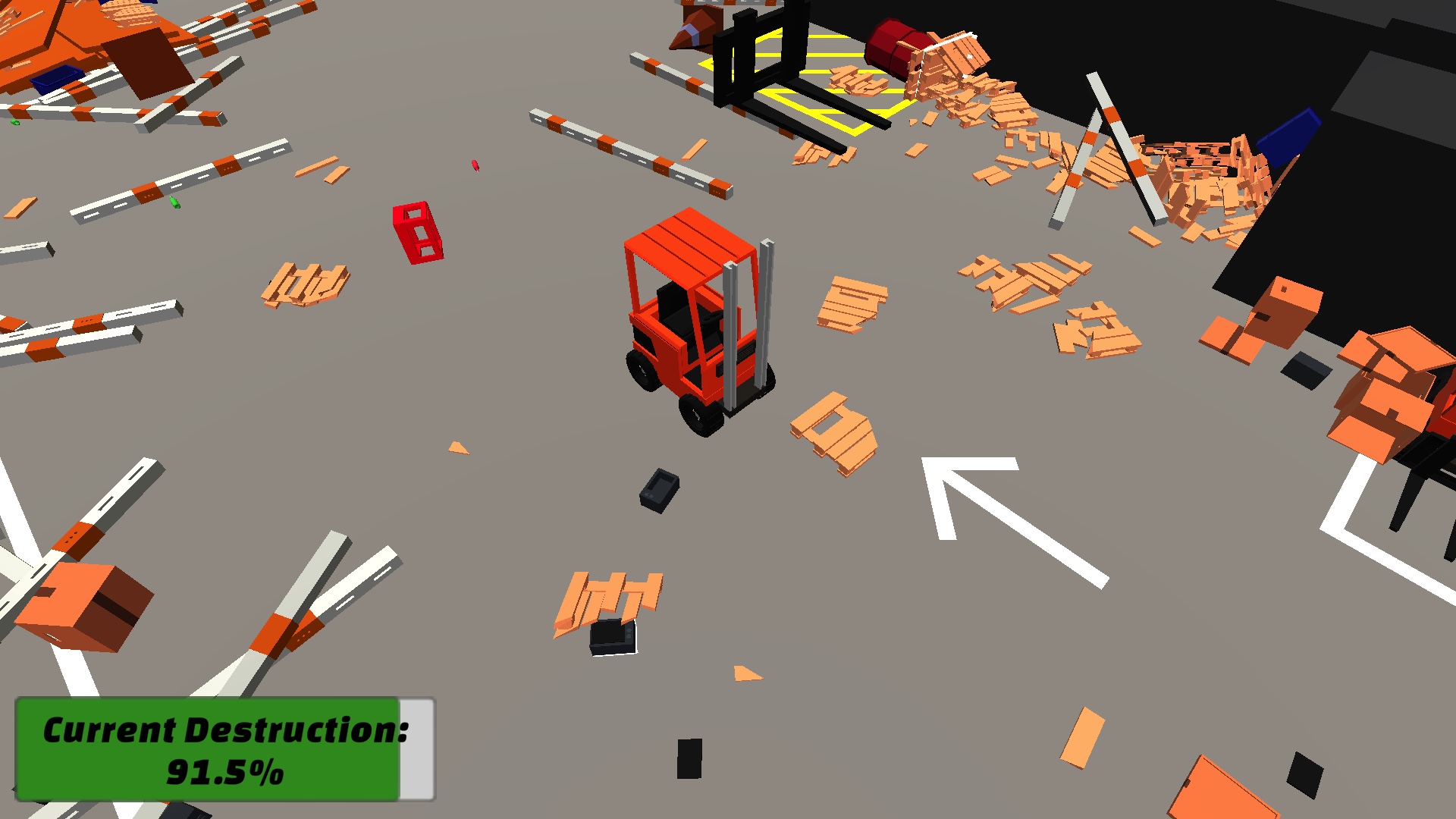 :o dis is da most wholesome thing I have eva saw