Hello! Could you please list all the libraries required for this game? I am trying to get a MacOS port going via WINE, but it seems that it just crashes! No need to spend ages on this, or even answering, it would just be great to know. If the port works I can send you it if you want!

Congrats on the new update :)

Thank you! I was not aware something like Wine existed, I will check it ou.

No, it was still there. It happens to me every time I sleep when airborne for the first time, after that it works OK!

Hello again! I've found a few bugs I think you'd like to know about. One is a bug where the game will sometimes overlay text onto the bottom of the screen: it isn't too large, so it's still playable, but it does ruin the immersion a little bit :D 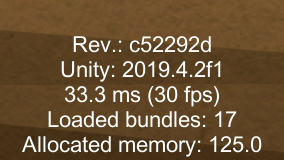 Also, if a box like the one below is put on a slope and tips over, it becomes unpushable and can block Curly from using things like water pumps. 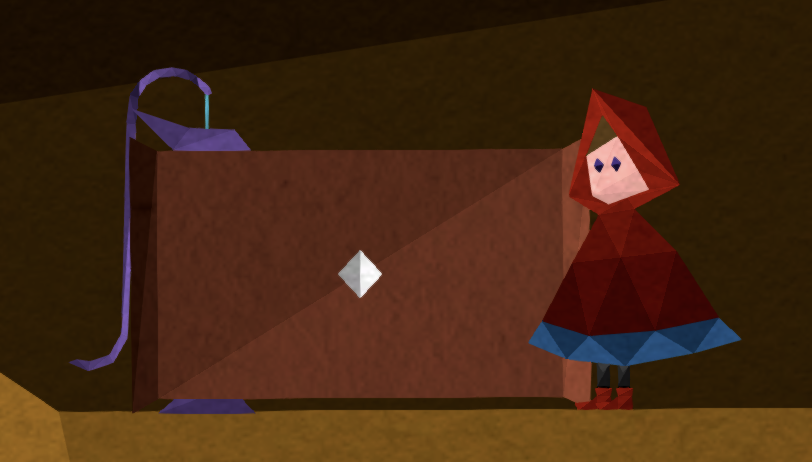 Curly cannot reach the center of the box, so cannot push it or use the pump as it is blocked by the box.

Another bug is that you can get yourself into this situation on Isle of the broken hearts: 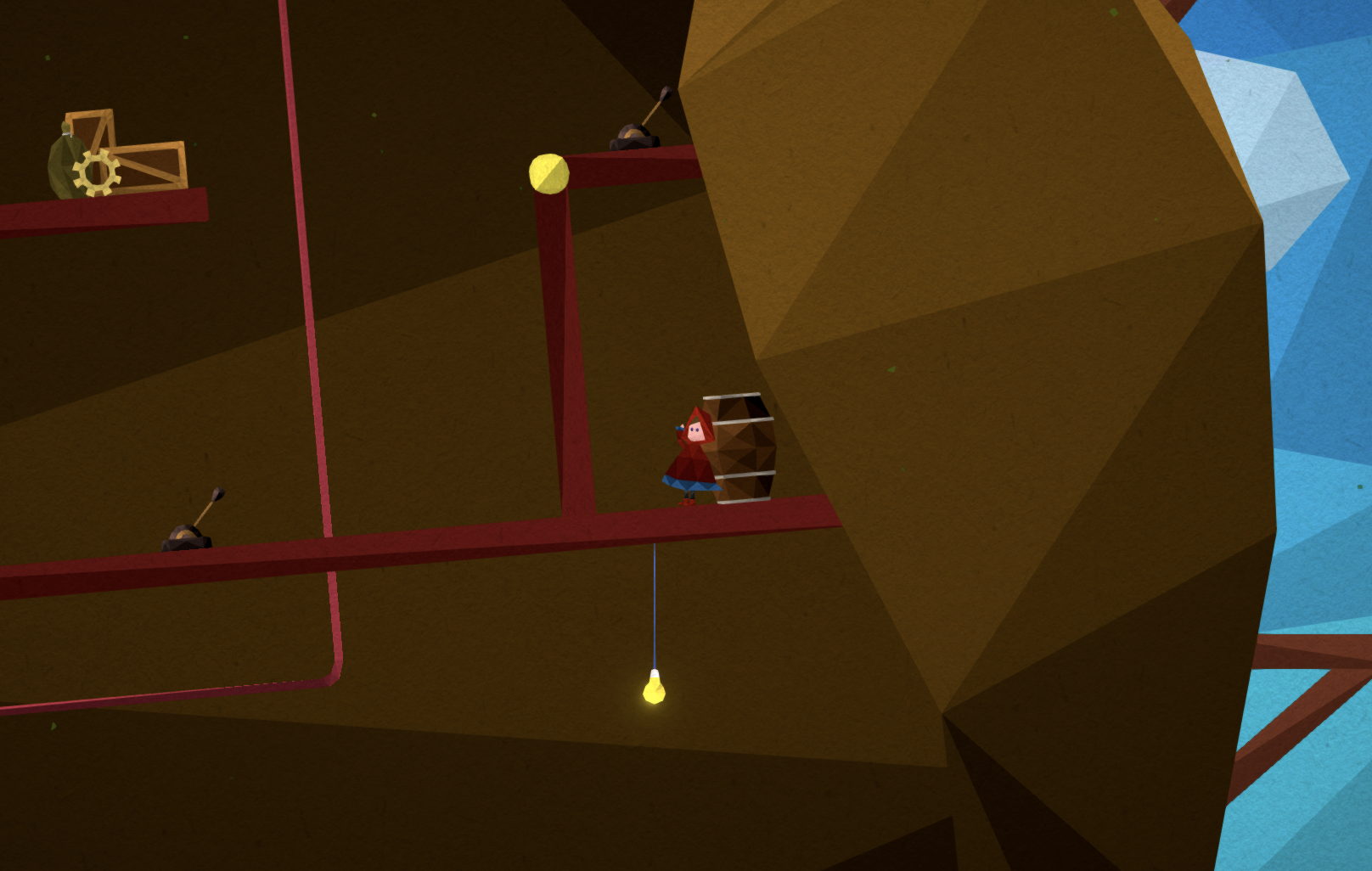 Which leaves you nothing else to do but wait for death :) A solution would be to add a way out, like a ladder down. Increasing the closing speed would not work as an on-off flick of the lever can give you enough time to run under it.

The most serious bug I found was one to do with the amazing new update :). If you sleep while airborne, and then die, you are greeted with this permanent screen: 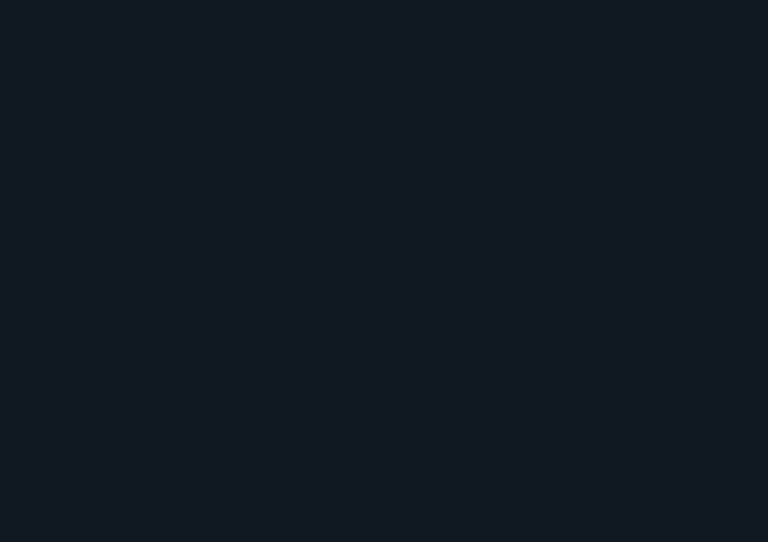 And need to restart the game. I restarted the game and it worked again though, but it might be worth looking into!

Yeah, I can imagine that it is hard to find a balance... If you ask me the survival aspect of the game should encourage exploration and add depth to the game instead of becoming a nag. I had more fun looking for carrots on Phare island, and finding secrets on the way, than I had interrupting a puzzle because I didn't have enough food.

Another piece of feedback: it would be useful if we could somehow see how far Curly's stats are decreasing on the character itself. For example, a thought bubble of an apple could be shown if curly's hunger is halfway. This would be useful because we wouldn't need to look at the stats constantly, but are gently reminded. This would allow us to focus more on exploration and add a bit of polish. No need to implement this though, just putting it out there!

Did you check the bench next to the lighthouse, or was it the sign on the door? :D There's a clue somewhere there.  If you can't drag it into the door try zooming in!

Thanks! :D Take your time BTW, no stress!

Thanks a lot Chris :D

Could we get this macOS ported? I bought the game only to find I couldn't play it, please port this :)

Please please please port this to mac :D This seems such a good game, it would be a shame to only have half the audience enjoy this!

Hi! Unfortunately, this seems not to work on Mac: any solutions?

Thank you for replying! However, I already have command lines installed: which version does GB Studio require?

Will definitely do :D

Any chance this could be ported to Mac?

Hello! Unfortunately I could not try the tool out due to an error message: do you know what could cause this?

Amazing game :) Flying around in an airship, exploring islands: feels amazing!!! I wish there was a level save though, as I think it is unjust for the game to be forced to be played in one sitting :)  It took me 40 minutes to completely explore one island,  so exploring all 8 would take about 5h 20 :D

I know it may seem like much effort for nothing, but it would make the experience much better! If you feel that saving is too much of a bother, maybe we could at least get a cheat command to teleport to an island, and one to complete objectives. Or a save code to save inventories. Nevertheless, this is a great game, something really special! Please add saves so it can be enjoyed even more :D

Thank you for this - this is amazing :D. Everything about it is great: the map is big, but not too much so, the whole atmosphere is warm and peaceful. All the small things add greatly, too: such as choosing where to plant the seeds. The aesthetics are beautifully picturesque, too: and i didn't expect haikus in a video game to be so good! An emotional as well as physical exploration, I really enjoyed how exploring felt - not too grindy, not too fast. The art style is really cool too, simple but not too much so. One can literally feel the warmth in the shops! The frogs, woodpeckers, birds, and musicians make an amazingly dynamic soundtrack, too. Masterfully made.