No game.exe
Nothing.
Flandre
Hypnosis Crisis
Control your girlfriend to obey to her !
Flandre
Simulation
The Battle Against Urania
Flandre
Shooter

The game is original and the graphics are really good, they give a really good ambiant ! I really like this game but I think it's a little bit...repetitive and, as a french person, I regret doesn't understanding all things. It's pretty sad because I feel some humour I didn't understand...

It's still a good game for me.

Honestly this game started with only a few ideas as merely a birthday gift that was published to itch on the side. It was from your comment that I decided to expand it, creating character models and writing dialogue.
It has been envisioned to split the game in two, one wholly dominant and one wholly submissive side. But I was quickly limited by Renpy and MMD, so I lost faith.
I've been thinking about it though. New interactions,new animations, submissives added ! I haven't given up, but I don't know when it will happen, since I work on the game alone, with only a translator/critic by my side, and I have a LOT of other projects.

I understand the reasoning behind that idea ; I like it too ! But I'm wondering if it'd be better to include these functions in this one game or just make a similar one with submissive options. After all, this game was deliberately made for submissives. If we don't separate them this way, we could possibly add a choice at the beginning, or a switch. I'll try to work it into the next update (along with a bunch of other things, which means it's probably going to be taking a while). Anyway, thanks for your compliments !

Hi, I'm the English translator, the work is underway ! We hope to finish it soon, releasing a second version with bilingual capability and slightly improved text.

I'm sorry if it's not the place for it, but I have a question. Is it okay to use music from videogames since my game is 100% free ? I have already seen Liar Liar do the same with anime music so..?

Thanks ! Will you repost some actual screenshots of your waifus or not ? I'm very curious to see them because on your sketch they are so adorable ! ^^ 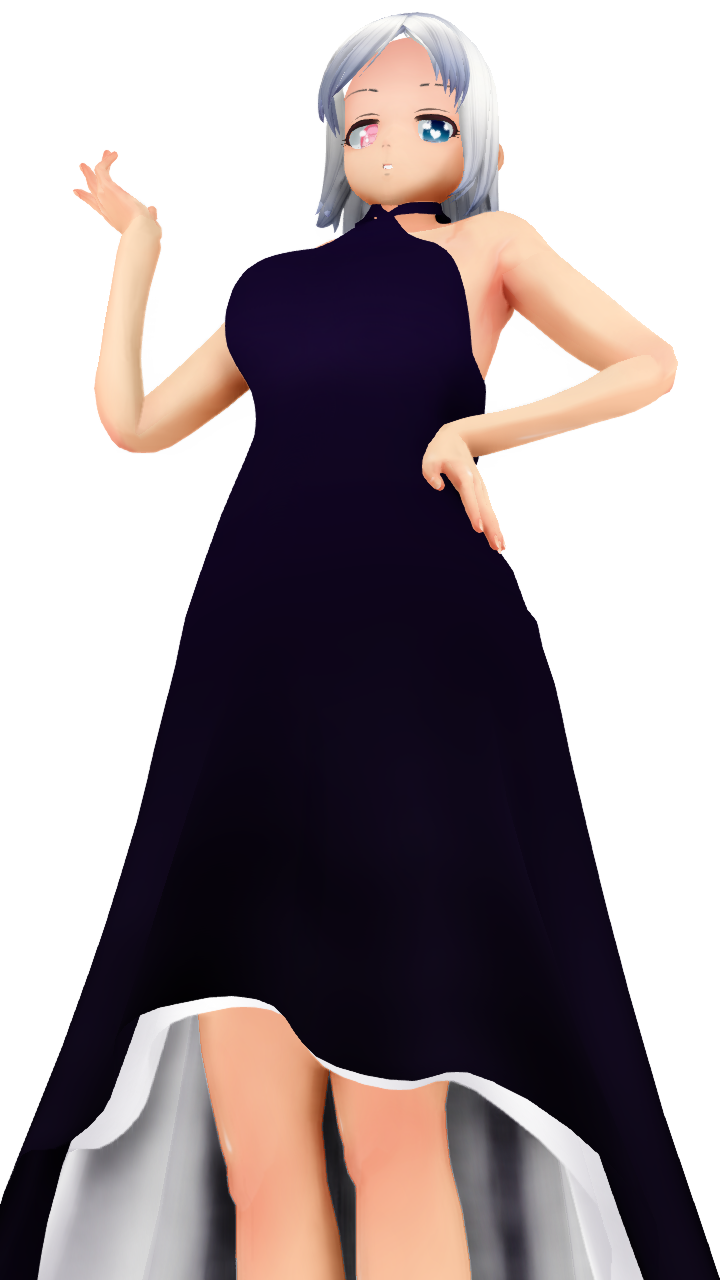 I'm testing for some character-designs so these clothes aren't definitive, but their personalities have already been defined :) . She is just one of the three I have thought of.

It's a good base, but it lacks work, but If you was busy it's understandable.