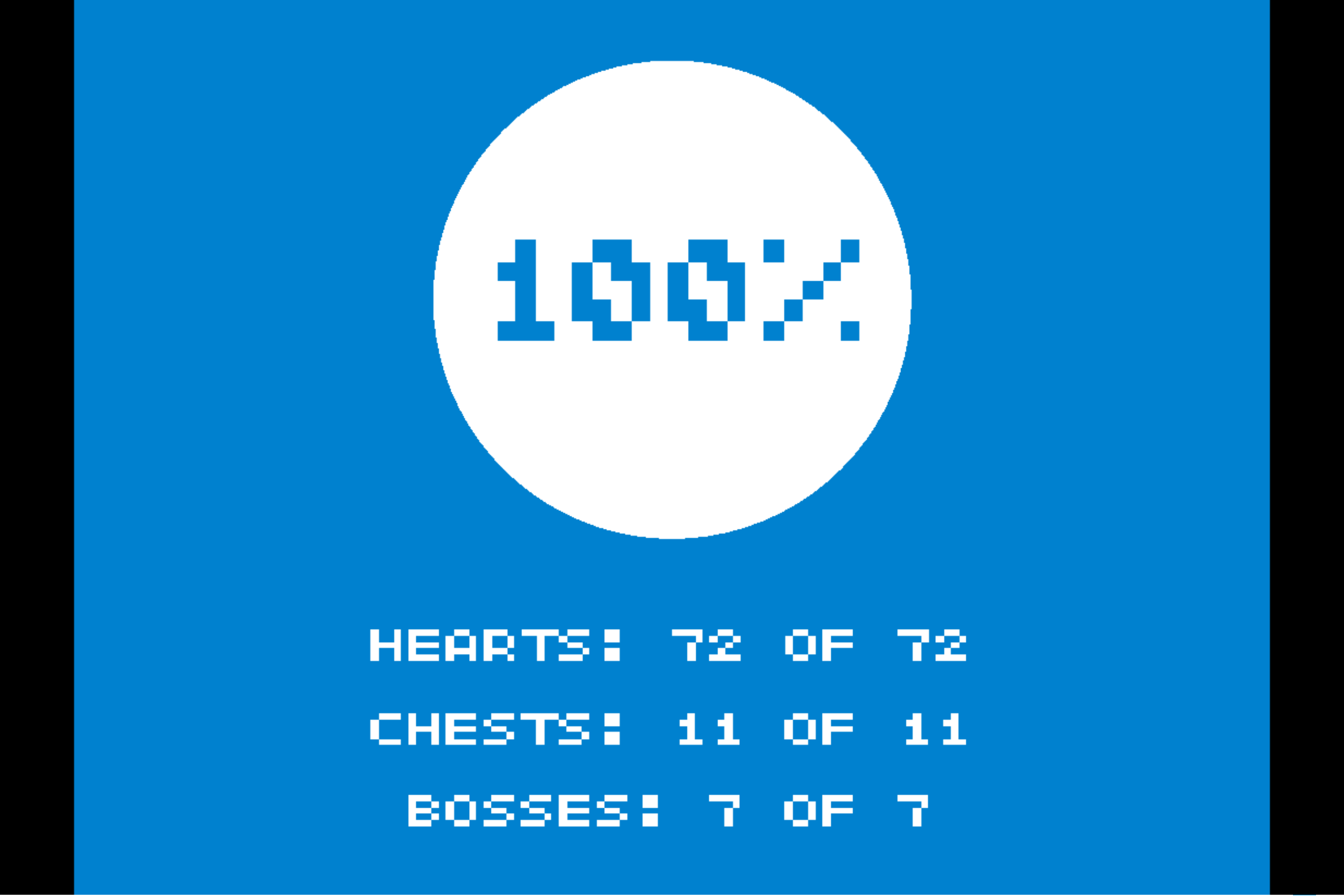 by the way were you inspired by An Untitled Story?, it certainly bears a lot of resemblance in some places (in a good way) and I really enjoyed the game, even if it was really weird.

so I have nearly all the hearts, and I'm stuck at the dream room in the caves (where it looks like a giant crossword and you have to put in a code). Could you please give me a hint?, also is filling out all the boss pictures necessary to get a heart?

Also also, I loved the music, definitely one of the highlights for me.

Also, I think I played for an hour or so, but i'm not sure since I was not keeping track of the time.

I got past the jet pack, the level colors were starting to differ a bit, and I still really enjoyed the mechanics even if the game lagged quit bit for me since my laptop isn't designed for game. I did get stuck at one part though, which is where I finally stopped. I had just seen that weird blue tentacle thing enemy from the trailer for the first time, which was by the way a very interesting enemy especially with its creepy alien sounds, when soon after I reached this really dark part where you had  to travel upwards. There was a boulder looking thing at the bottom, but anyway, it was so dark that found it hard to move upwards of just two of those green platforms, and couldn't see where to go next. Also, I think this is a bug, but when I got to the end of this one level with the two enormous spiders, I tried shooting them but then they just stayed red and would not show any indication that they were being damaged. It was very strange, so I just scooted by to the exit. I also loved the green tentacles at the beginning, and how they curve towards you. All in all a great game, but I wish there was a more fleshed out and involved story, more optimization, and I have a feeling that when this game comes out fully my laptop won't be good enough to run it smoothly.