well there will be none with how dumb you are:troll:

still! Html5 is the web version and it could be buggy since it isn't the original version

Wow, that sucks. Which version are you using? The game wasn't designed with unity html 5 or what it's called, mabye try out the intended executable and shit by downloading it. Hope this helps

I have no fucking idea.

Probably because the game WASNT made for web

With first one do you mean

1. the first part of the game (the part where you are in america)

Because then sequel would be referring to marsageddon

2. The original game kypello made?

Because then sequel would mean just the game in general, which you can already play

it was unused in the first release but now im making it a thing. 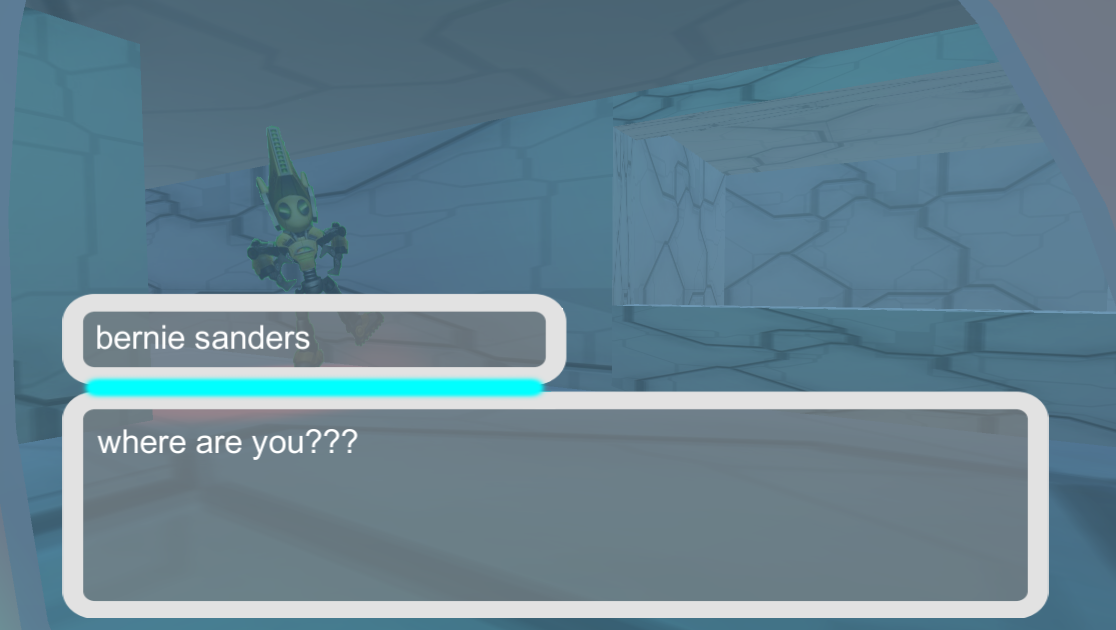 i should start to finish this now

Reply
kill the ice age baby adventure 2 community · Replied to Craig The Gunslinger in how the hecking heck do you get past the door inside the keycard room??
fazmade makes shit unity games61 days ago

do research you fucking idiot its easy to find

Reply
kill the ice age baby adventure 2 community · Posted in how the hecking heck do you get past the door inside the keycard room??
fazmade makes shit unity games64 days ago

We already know how to get there, look somewhere else

Reply
kill the ice age baby adventure 2 community · Posted in how the hecking heck do you get past the door inside the keycard room??
fazmade makes shit unity games64 days ago

Well nice video, but here's something you probably didn't know:

-The game is broken and unfinished

I didn't think to change the fire

Lava still has animation of the lightning

Didn't bother removing the soldiers or Bernie when in the ending

The maze is unfinished

-there are features you have missed

Achivements, you can see them by talking to the shopkeeper (bong bing)

The characters in the maze

You need to use the  hammer to open the door

Snink is gone: in the original mod version, Snick was there, but someone named piter said something about Snick when I showed of a screenshot of the source editted (current) version. I don't like piter, so I removed Snick.

Super Mario in real loife: SPAGHETTI! a meme of an kid saying that and then eating some pasta

The noid: an old advertising mascot from domino's

Pizza tower: it's my favourite game, so I put it in. It's also where Snick and the shop music is from. There's also an hidden noise in the maze.

I hope that's everything, I'm going to post an finished version soon probably. Maybe I should add an easy mode where you can't die? Or an checkpoint system?

Any ways thanks for coming to my tedtalk lol

Cool, I'll check it out

its not made with unity idiot

Reply
kill the ice age baby adventure 2 community · Replied to ninjajou10 in So I made a video about the game...
fazmade makes shit unity games316 days ago

its good, but you should use the newest version and the chest has a double coin

why are you charging people for a stupid scratch game

theres a 2nd dollar in the chest if you annoy it

Reply
kill the ice age baby adventure 2 community · Posted in So I made a video about the game...
fazmade makes shit unity games316 days ago

cool ill check it out

how will you shut up

you can see prooogresssss, speedrunning and....... uhhhh

well its a discord server about both the games so join

also there will be a 2nd mission thats after the normal game, and it will be in space like you wanted the sequel to be

made a unofficial sequel

Please get the fuck out of my comment section.