Edit: I didn't have any braincells left to lose so I played this anyway and it was actually pretty good 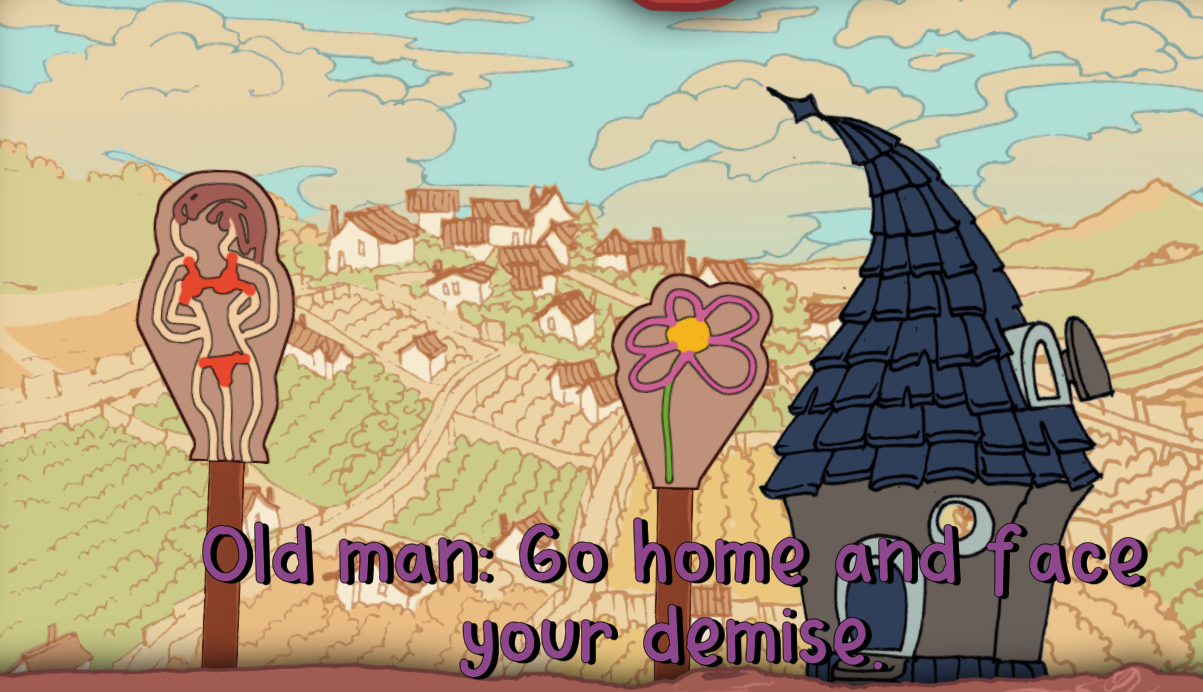 I made everyone ping-pong balls

I made the cover picture 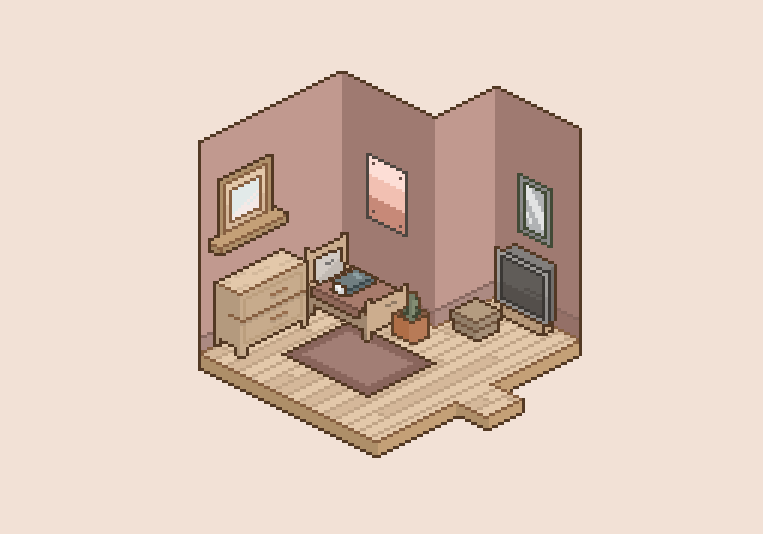 Stuffed Wombat, I noticed a glitch where if you stop after there are no more obstacles, but walk slowly towards wormb and disappear before wormb disappears, you can keep running afterwards but you will be invisible, and if you go backwards after that the end screen will show with wormb's eyes and mouth suspended next to it. Great wormb tho :)

me too wat happen

It always says "You're acting weak"

Doesn't even work bruh!!! WTF is wrong with this game?

Whenever I look away it just fails

Also, whenever I do anything after the big bitchy guy annoys me, either I look(act too strong) or be natural(too weak) WTF?

Me: Looks at guy interrupting my date

this game is fun but when you die you cannot restart without reloading. Please add "restart"button!

you just responded with "nope" hahahahhahahaha

did u take a screenshot?

Or simulate the effects of coronavirus XD

to take a shi- a crap.lol

Nerd: All in the name of science.

Me: Kicks that nerd in da coconutz

ok this game is cray cray

its a good game but its too big for my screen

nice game, good control reactivity, frustrating and i love it

or maybe covid-19 casualties as zombies

Coronavirus zombie: cough* Everyone run away

I kept on poking the middle finger :d

what are the parameters(game-based) for the actual coronavirus? i also wanna try and see, btw i agree on the science bit.

i frickin kno, im so sillyy