O M G this was the *LUCKIEST* game ever! 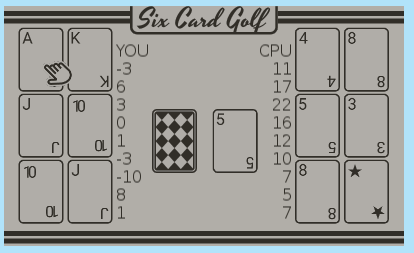 Oh I see. Unreal might not be able to cross-build.

Hardcore. But think = mediate? no.

No idea how love2d web stuff works. If you have control over how scaling works, you need to use nearest-neighbor interpolation (aka no/none/disabled interpolation) to not blur pixel art.

edit: Glad to hear you're planning to update - I'd love to have a sum at the end so I see how close the race was.

if you plan to do sounds, you could check out what https://chao.itch.io/tea-at-xthulps used/did 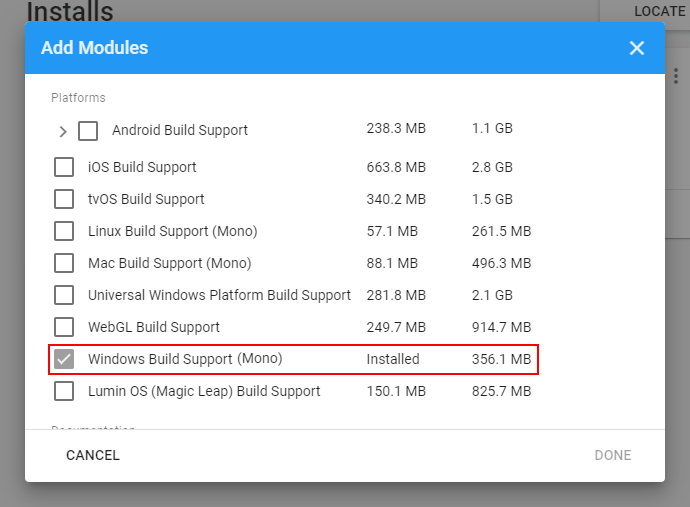 Hi, is this playable without VR gear?

Is there a way to skip the tutorial messages? They are really annoying especially when replaying

will there be sound?

is there a goal / can you win?

is something wrong with the mouse sensitivity? it's unplayably slow to look left/right

I'd be nice to be able to play fullscreen in browser :D

And to see the last card you flip before calculation ^^

3 of same also result in 0 points.

Finally one once I understood everything! 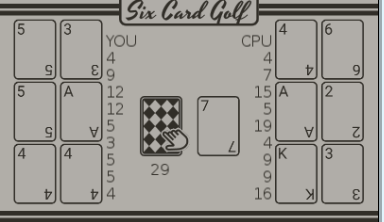 This is really cool

but at inverse gravity my limit is reached :D

So I started the game in the background and got distracted by other things and then 2 hours later I remembered this game was running, so the audio is definitely very nice!

OK played it now. Not exactly sure about the message/story but the feeling through change of mechanics and music I feel very well so. Animations seem off at times and missing at times (no get up anim but its ok) and dragging float/jump physics are annoying (but matter of taste) but at least the checkpoints are kind :D

Didn't know CW for censored strong language is a thing, interesting to think about though.

Depressing that the game restarts at the end. I'm gonna assume it's by accident :D

how to cheer him up in bonus? 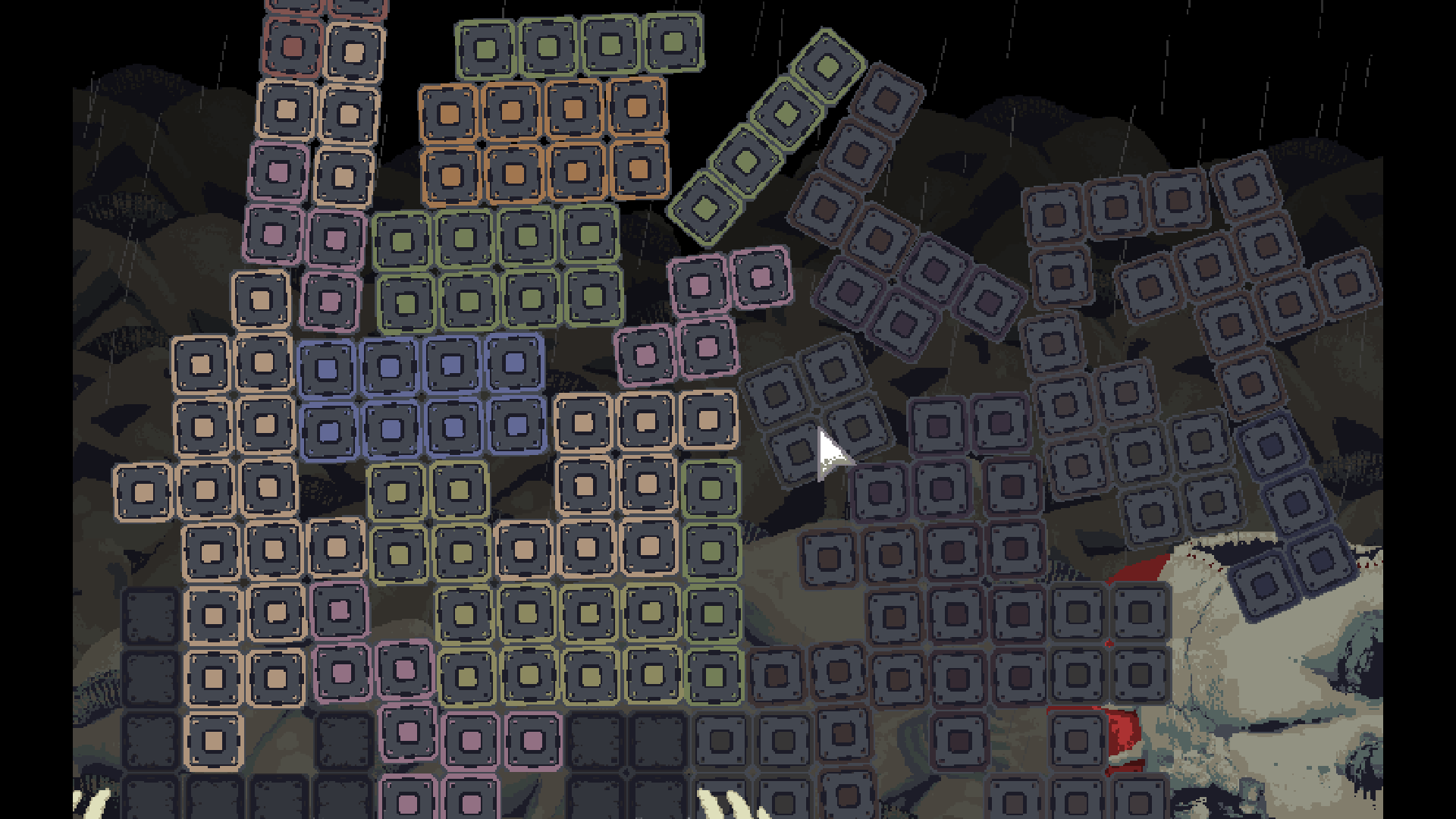 unplayable, constantly getting stuck not being able to control anything after various actions/scripted sequences.

I'm not a lawyer. I might be wrong (that the license has to apply or how it has to apply).

If you decide that it does has to apply to your game, you probably just need to add the license to the game and state that it's licensed under it.

And then people are allowed to use the game and whatever they can extract under the same license I guess.

Hey the music use is kinda disrespectful in the current state. You give credits to yourselves but not the musicians inside the main menu and you ignore NIN Ghost's cc-by-sa's terms, like the game having to be cc-by-sa-nc [MAYBE. I'm not sure about it and I'm not a lawyer and lawyers are probably not sure either] and having to provide detailed attribution (song title, sometimes url to source). Also not sure what license the freemusicarchive stuff is but might suffer from similar issues.

[feel free to delete this comment, I would do the same esp. once fixed]

That was it. Incredibly hard to find.

Any chance for a windows build for regular xinput controllers?

If you run you are stuck? Or do I have to wait?

may I ask which note # I'm missing? [spoilers removed]

any password hint? is it a number? is it all lower case, does it have spaces? one word? not a word at all?

One note is completely unfindable after replaying 3 times...

do we have to do something insane like wait for 10 minutes or look at the ceiling to get it? or is it on the carpet that looks like it's full of notes? [spoilers removed]

win32 download version - "repairman" gets stuck on 'change of plans' until I turn lights on. this is after i let the other guy escape and set off alarm. after this nothing happens on any frequency any more.

cool switch sound (diff for on/off) and clear markings when it is on and when off would be cool (but finding out what is on and what is off is also interesting actually so...)

needs "MAYBE IF YOU STOPPED RUNNING IN FRONT OF ME DURING A BOSS BATTLE?!" xD

Goes to show what living on a farm will drive you to.

It was cool when it was just me and the foot.

Cool music. Wish the plot was "your neighbors play music too loud and ignore your complaints, time to go Falling Down on them!"