this is set in the 1890s so this is actually a few decades before the first recorded medical transitions and the language for that kinda thing existed! there's still a huge number of recorded FTM folk from this period though and most of them lived just like. completely normal lives as men and had wives and jobs prior to the introduction of medical transitioning

we've had a couple ppl ask abt whether they transition and tbh it's basically just up to u to decide!

The ending doesn't actually change based on your choices but it does change how the fight goes! There's 4 different routes for the fight, all of which vary hugely from each other and have unique artworks! As someone who refuses to go back to play the bad end routes in games myself, I can say it's very safe to check out the alt fights!!

I FORGOT THE PENCIL TOOL EXISTED THANK YOU SO MUCH IT'S WORKING!!!! these are really gorgeous, thank you so much again!! <333

Hey! these look absolutely awesome!! just tried importing them to Photoshop CC (2020) though and I'm having some trouble with them?? brushes show up no problem but they look like this when i try to use them: 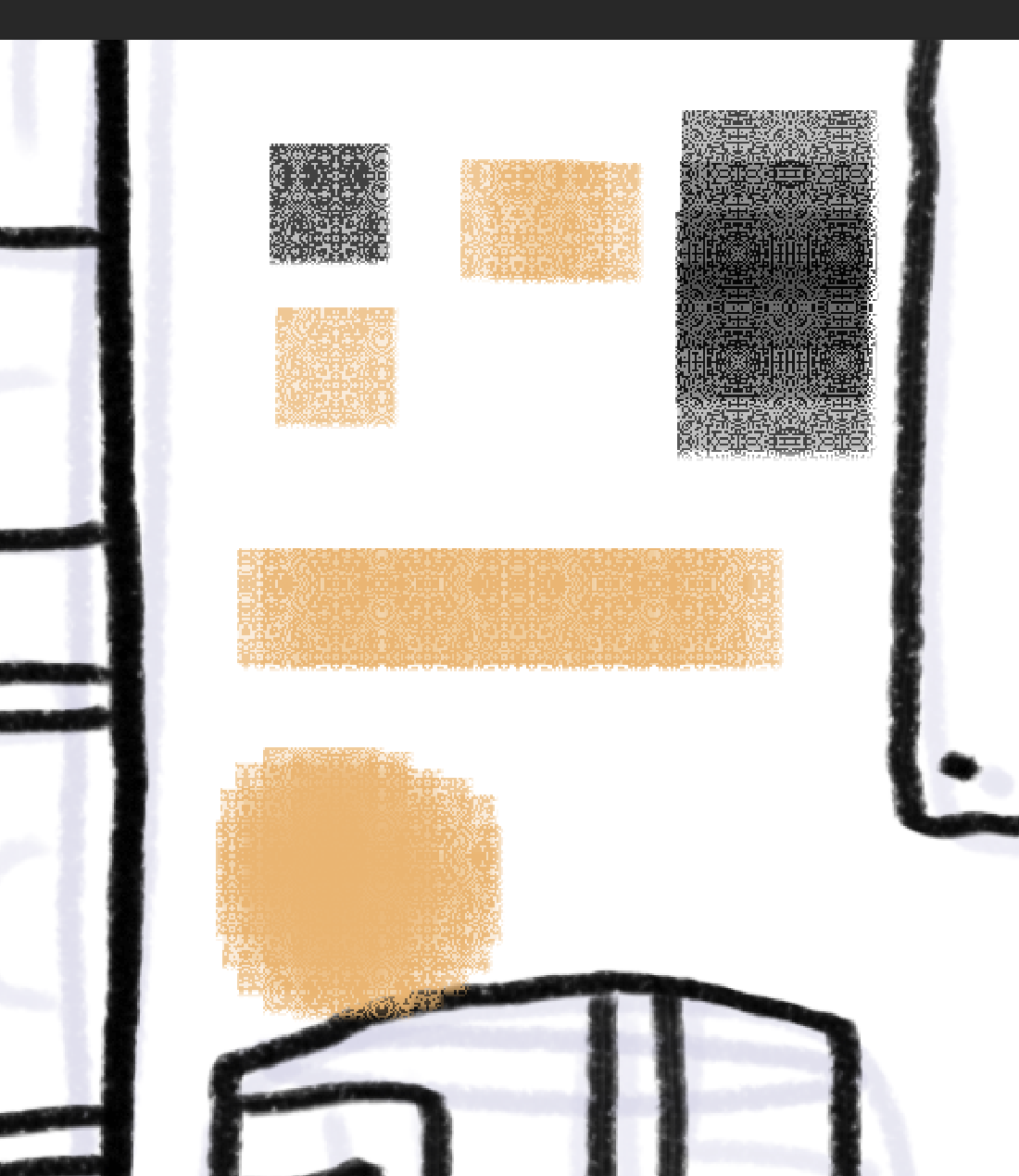 I can change the spacing of them so they no longer overlap but it still isn't quite right?? i feel like i'm probably just doing something wrong, so if you have any idea on how i could fix this then lmk!!