Horo
Swift platformer with fast moves, crispy visuals and a catchy soundtrack. Make your way to the end of a nasty temple.
canochaba
Platformer
Play in browser

I'm not sure about what would I put instead of a stage (or let's say level) number. I mean, it's fine to have that info available, where the player can see it if he/she wants to know where he/she's at; just maybe smaller and not in the centre. Maybe something like "level 3/9" in one of the lower corners? Not sure; I'd try and see.

Thanks for the spirit!

- I'd try to make the UI color palette (icons, text, squares...) more consistent with the main colors of the game (those blue, red, green and yellow of the game). This tool helps a lot ⇒ http://colormind.io/

- The stage number ("3/9") takes a very important place on the screen, while is not as important info while the player is playing.

- The icons at the top, while they're pretty clear, look pretty standard and dull to me. Again, they're clear, and that is crucial.

Let me know if you agree. I'm not an expert either, but tell me if you need help with anything.

That song is indeed made for your game.

Hey, that is a beautiful and clever game. The soundtrack is perfect. Congrats, man!

(There are some tiny visual design decisions that I'd personally change, but again, they're tiiiny and it's just my point of view.)

Reply
A Game By Its Cover 2021 community · Created a new topic SO yeah... our progress!
codocoderson1 year ago

So here in Seville (Spain), Isaac, Jonás, and I (Codo) have assembled a little new team for this occasion. We’d like to show you a little about what we've been doing.

In the beginning, we had a bunch of cartridges that we liked: 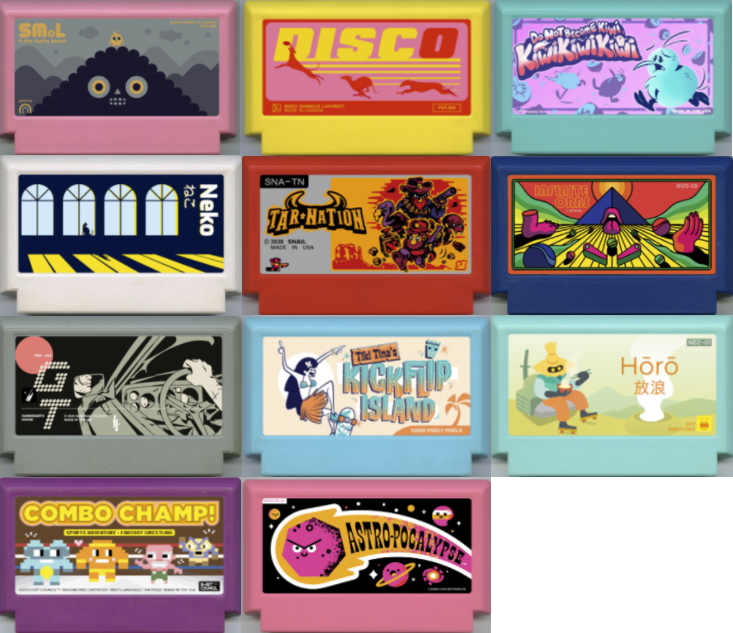 Then, after long deliberation, we chose the "Horo" cartridge, gracefully designed by Niadocraz (which also happens to be an indie developer): 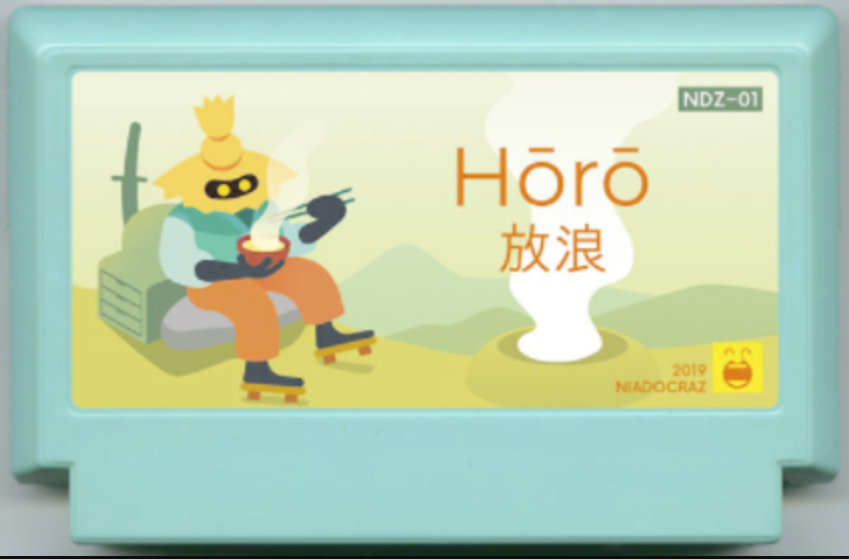 After some discussions, the first concept art sketches came:

Which eventually developed into this: 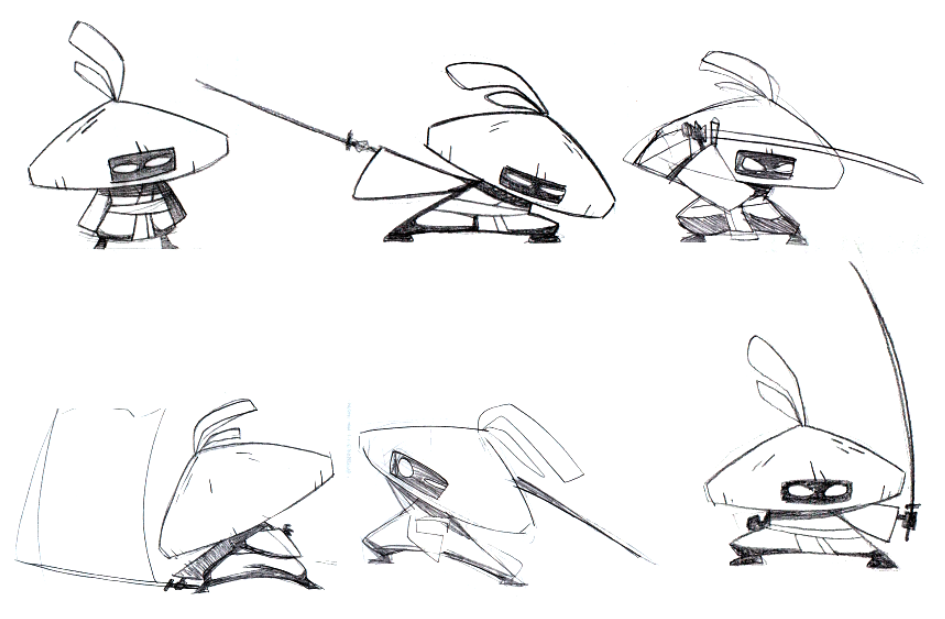 We passionately approved and started working. Two days after, we had the first playable prototype: 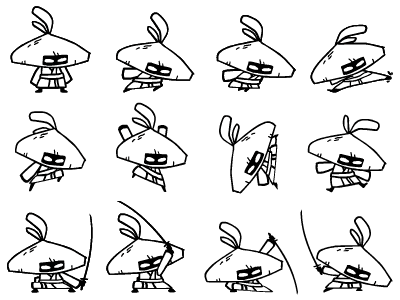 Now we’ve been polishing the art, and it looks better and better:

So that's it for now. Any thoughts, mates? No mercy!