when it was mentioned how pandora labs sort of began in the late 1800's it immediately made me think of CTR the computing, tabulating, recording company which was a merger of 4 other companies which then later became IBM.

the acronym for the game ylp is pronounced UH-LU-P its a silent y. also it would be cool if in the conversation part of the GUI the names changed every time, so when it is drawn the names are randomly selected from lists of names that are remotely similar.

the rewrite is great. its plot makes a lot more sense than before but is also more immersive. I can't wait for more

I love all the classical music used in this VN le Cygne, and possibly czardas to name a few that I immediately recognised from two set violin

I recently finished TJ's route and I feel an indescribable feeling of ¿numb entropy? this is one of the games where I need to do every route but at the same time with each step, it chips away at my soul. I had a hard time in the very beginning when everything was mostly fine and I didn't know what was really to come that I would regret playing the game or just general dread and foreboding.

Just finished the good and bad Leo endings. it's a shame that they could not get things to work out but the good ending is a lot better then the bad ending. I hope that the other endings shed more light on what the ___________ keeping you from leaving was or what was the ___________ that attacked the bear guy in the mine. also the route left me questioning if it was Chase that killed Sidney or was that only part of the TJ route but it seems like it was.

i just played this as much as possible and its a great game. it really blends the RPG elements with the VN elements greatly.

I love this game's soundtrack. And how/if was the dependence on fossil fuels and global warming solved? 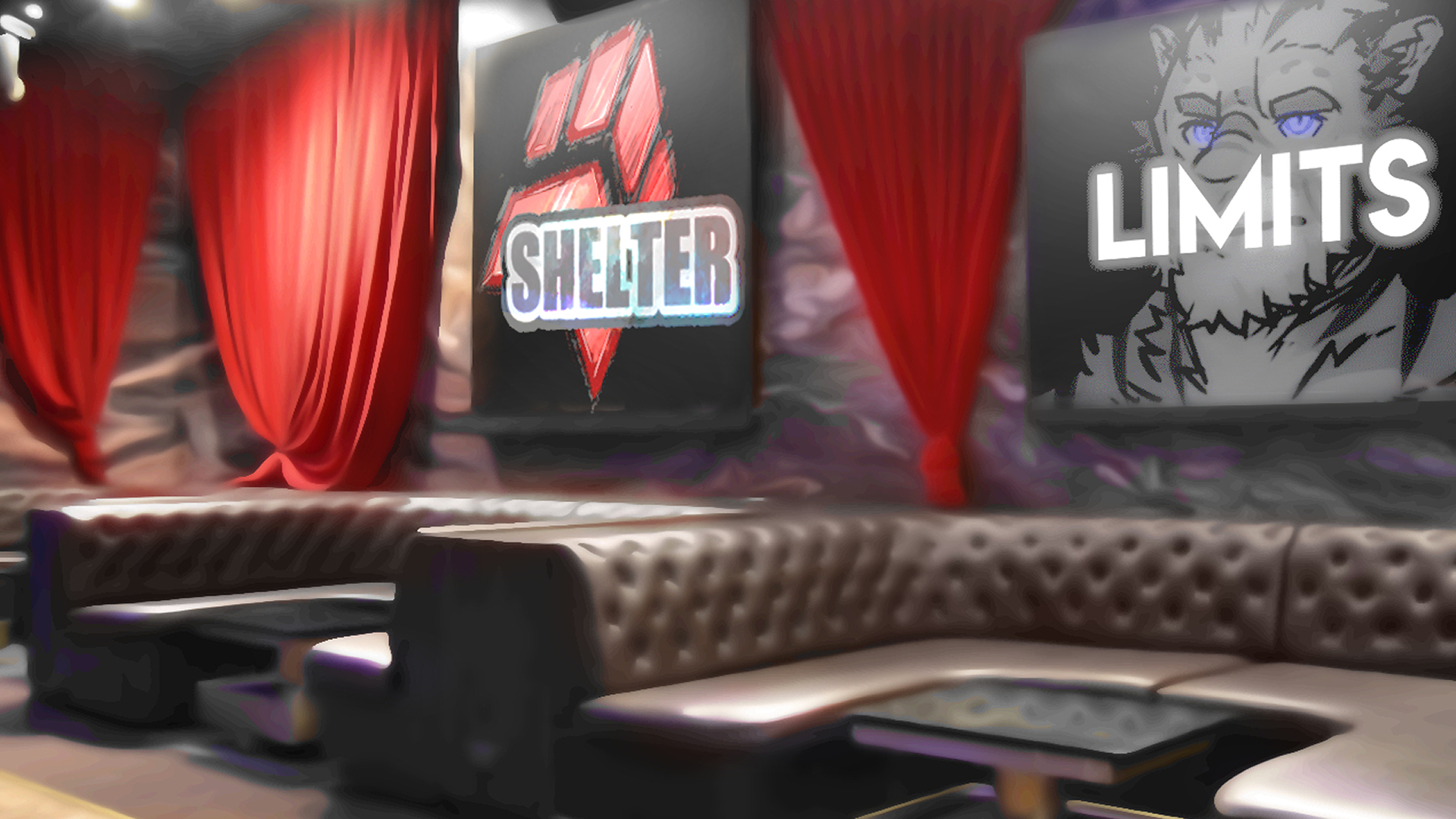 great VN and this line was hilarious

the town of echo reminds me of a combination of Oklahoma, big bend national park, and Arizona.

this VN gave me a existential crisis over