it's interesting
sometimes the ending is usual, and sometimes something black appears)

And also there is a very annoying mechanic when you are trying to prolong the battle to get a better heal option. Especially when you have to do it against the last bug that is a healer, - battle becomes endless. Is it possible to change it somehow?

It becomes "all 6" die in a 1 upgrade. But, depending on a bit of luck it can become crystal.

Do you really want more random in a game that fed up with random?

I have played it dozens of times and won it dozens of times. But, sometimes I really hate the game and swear the authors. And I want them to be in my shoes at such moments, feel my frustration and misery and try to create some strategy when all the options are trolling you.

Because it's really not cool when the game doesn't give you the ability to acquire heavy attack and defense dices at all regardless the strategy you use, and you are feeling total frustration and misery on high levels. It's also not cool when you are fed up with shitty dices on low levels and game doesn't allow you to either acquire something good or upgrade something, because upgrade option not appear for a lot of levels and you acquire shit like basic dices.

Unfortunately, there are a lot of bugs like a necessity to restart to open the door or black screen at the end. But the most disappointing is that sometimes you can't become a human. You can both play with a dog and free the prisoner, but it doesn't help.

Looks like that's the best result ever in forgiving mode

Still can't believe that I was able to do it 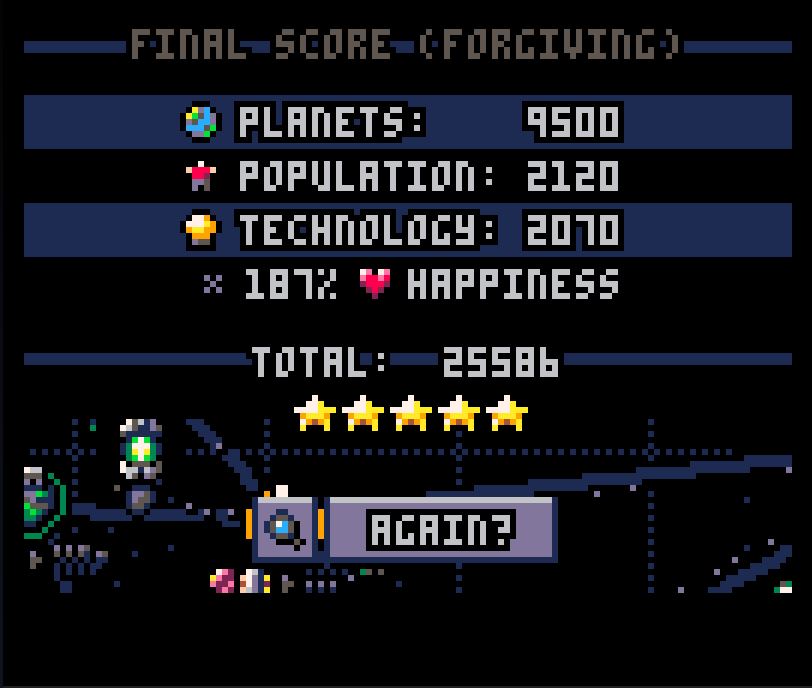 How can I buy an itch.io version for $10 right now?

Tried to play, but the dialogs are endless. The only thought is "Please, let me directly to the gameplay! I'm fed up with your dialogs!!!" 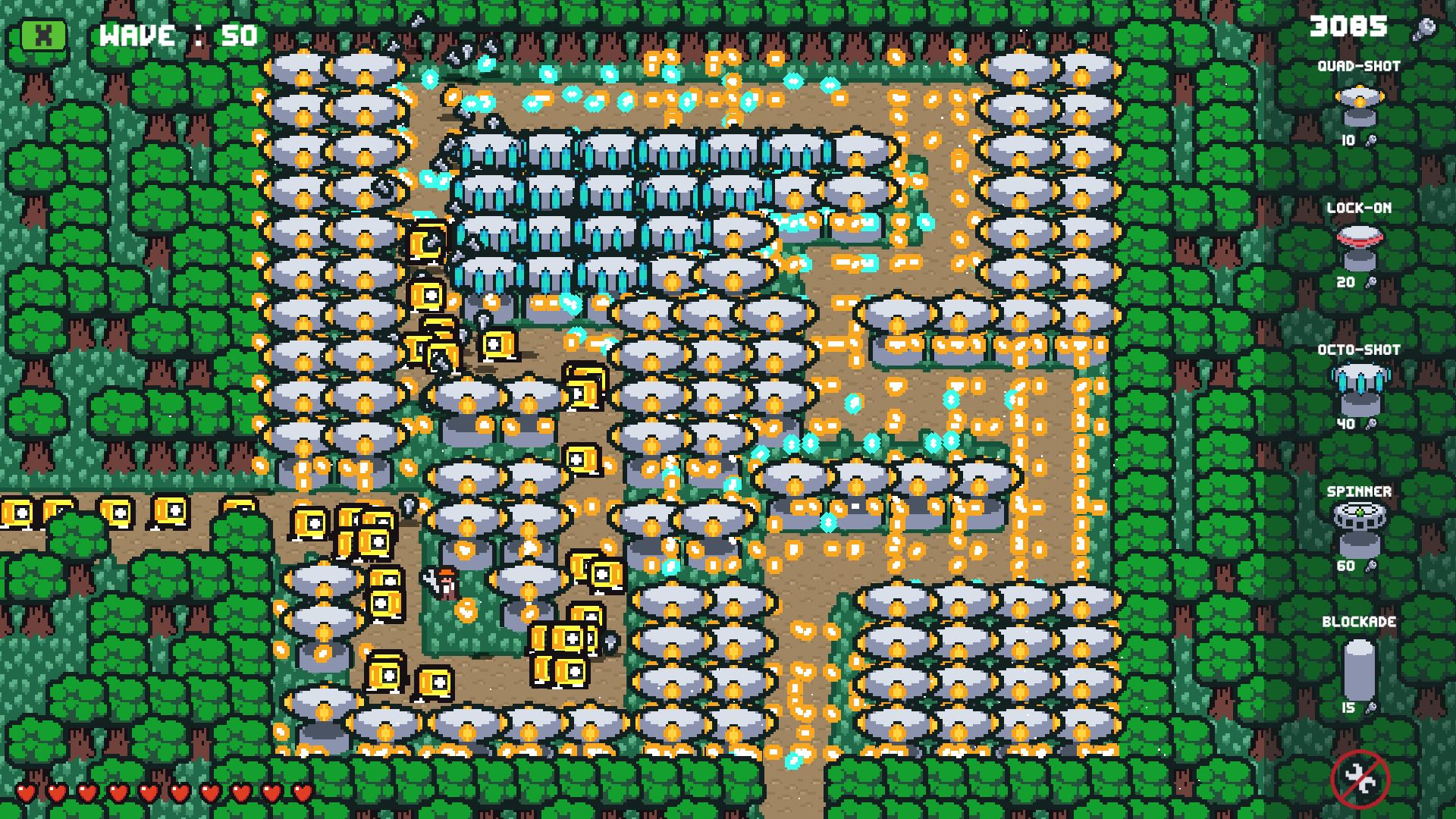 PS: please, allow to destroy towers. At least it will provide some perfectionist pleasure to build a perfect system)

Thanks a lot! Your advices helped me a lot, but 9000+ planet score is smth unbelievable for me. For example, that's my best run 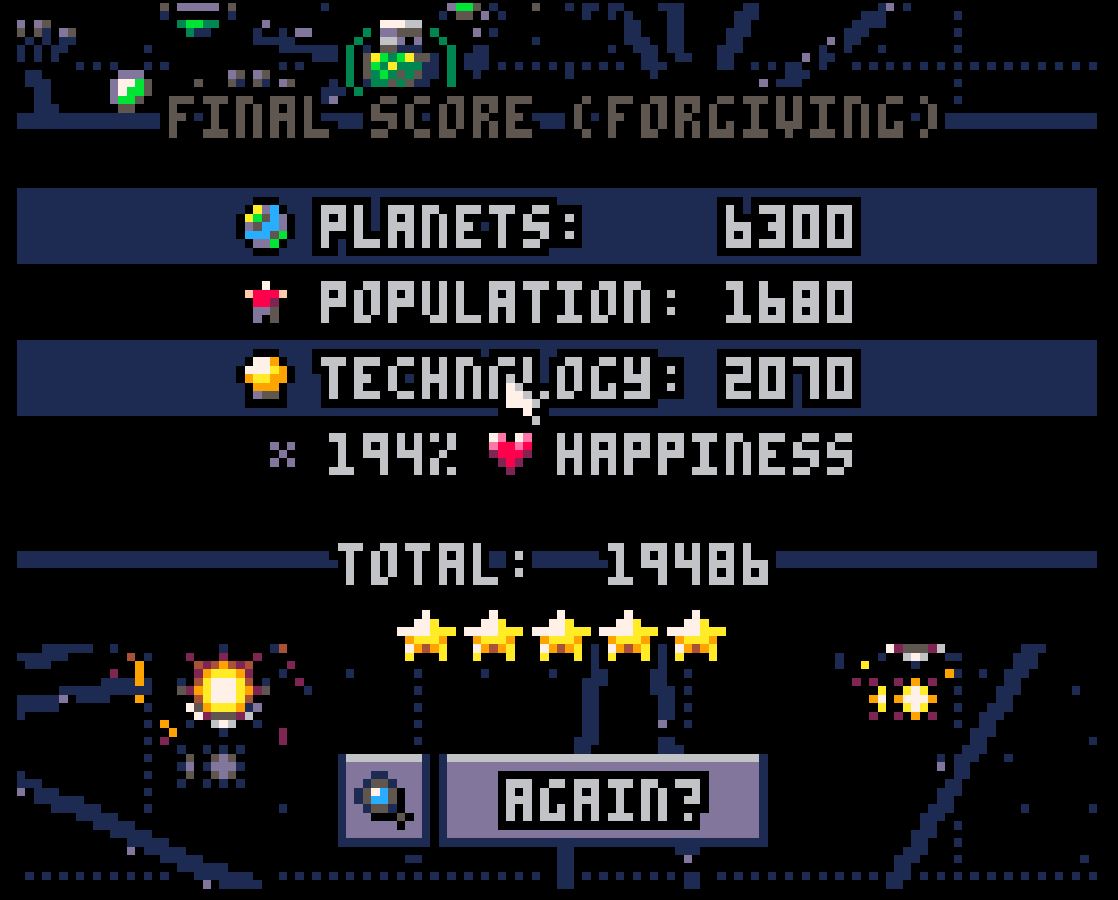 I think the problem could be in my extensive use of starbirth, that consume a lot of time. And, I also surprised, that you have found infraspace usable (isn't it consume 2 much time?) and don't use void syntethizers (why?).

Is the game really endless (after winning boss on realm 8 you are being teleportated to the realm 8 again, what I could see in \AppData\Local\IIslandsOfWar\save_8\realm.txt), or it is something like Mr. Resetti for those, who saves progress?;)

Got 4815 points) A game glitched, and points riced and riced after the finish of the run

Have found something like a strategy to achieve quite a high scores (screenshot is about Normal map):

Other ideas to earn more: