I loved this, fun, silly,short, and just a bunch of mini games! I have to say, that hat was worth it >:)

Song 1 is kinda boring ngl, you should make the songs a bit harder, the game itself was pretty fun though! Keep it up! Try to make one like beat saber!

you're clearly new to video games, the length has nothing to do with it, it's the emotion, the feel, the joy, all those make a video game, a video game. Also wdym too short there's two modes. 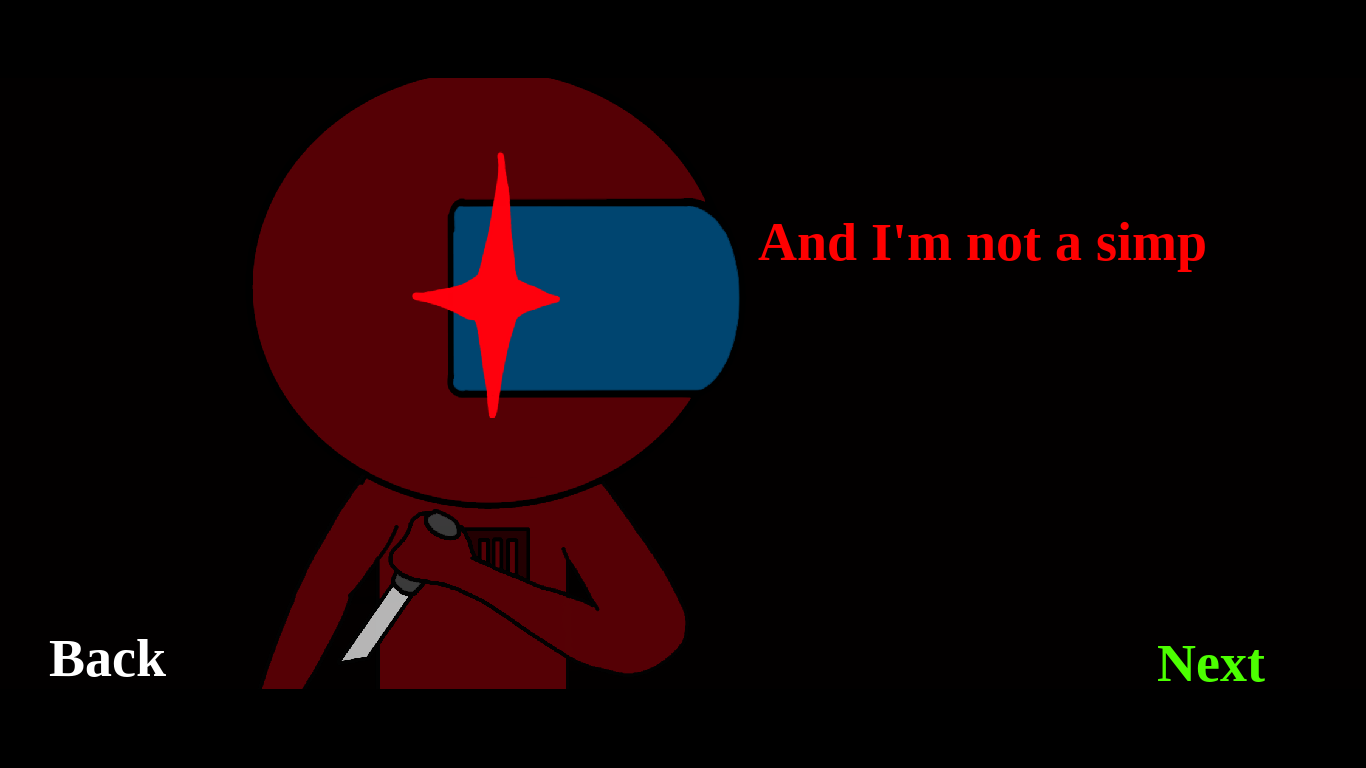 Best one-liner in the history of video games.

This game was great, but what was the last thing the blue letter said?

Where did you make this music?

Also Level 2-x the song is great! Is there anywhere I can download the soundtrack for this game??

Wait, I KILLED MYSELF!!

I always thank the healer

The report range on these bots are Ridiculous, could you make that shorter please/

Did you know that this game is in unblocked sites?

What kind of sick people would copy someone else's work? They get YOUR game, and then boom! No more according to the makers of the sites.

Alternate Universe of Among us lol

Among us AU confirmed??

This game was great, though sometimes it doesn't make sense how players can figure me out as traitor, also, when we trap the traitors,  the game is just boring,  the scientists just need to move the stuff around, and thats it. You should make it like among us, if you trap all traitors, then the scientists win! other than that, the game was probably my favorite.

This game sucks, its too hard, there are too many enemies, and the boss is too op

I got the normal ending first and just went, that's it????? Where's teh weddin? 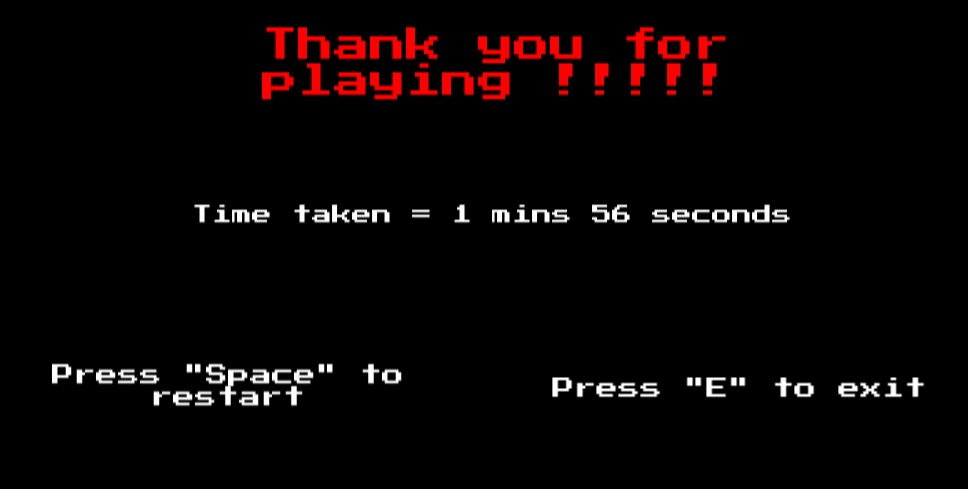 I DID IT!!! I'm so happy, this is an amazing game, probably one of the best bullet hells on the site! Thank YOU for making this game.

I'm getting jsab flashbacks while playing this game, great job though, definitely underrated

I was lost at level 1, I have no idea what imdoing, i just anna fight the boss :(

zYes. Yes. Yes. Love it, helped with my turnbased RPG skills as well, pls do make a sequel this is "30 replies so there should be a sequel" worthy

bruh, a computer costs money I don't think you know that

BRO THE FINAL PHASE IS SO HARD! Great game though 10/10

or  a browser version so we don't have to download anything

you need steam, if you dont have steam then i think you cant get pets

Then get steam for free, and pay 5 bucks to get hats, pets, colors, outfits and more! Steam is free btw

Can you guys make a linux version of this game? I can't play it because I don't have a phone, and because I only have linux.

I would like a bigger version of this game, if you could, please do so, add chapters, levels, and make it where all the passengers but one die maybe? it is a great game.

Tbh, Thank you for this

what song is in the game?

Like most of your games, easy,simple, and utterly FUN AND AWESOME

easy AND fun, beat it first try, definitely worth the time

I loved this game, some bugs here and there but otherwise a great game, check out my gameplay i just uploaded, https://www.youtube.com/watch?v=Ay6JO37k2cQ

you can expect more of your games on my channel. :3