Reply
Bombing!!: A Graffiti Sandbox community · Created a new topic You can customize your backpack
Brooccooli261 days ago 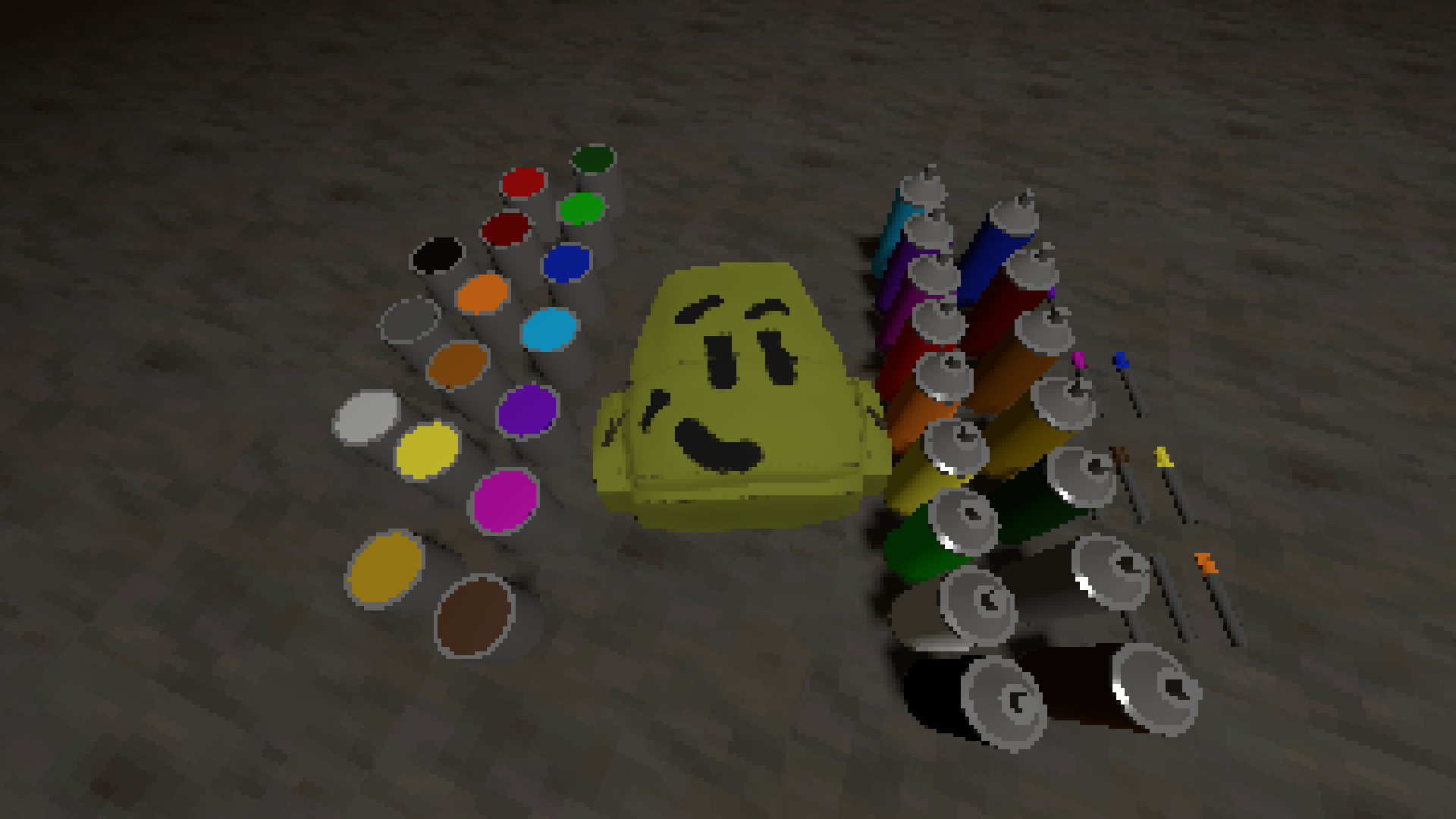 You have to start drawing outside the backpack and then move on to it, otherwise you just pick it up.

other math commands work, like math.sqrt, but random doesn't.

and is there in anyway I can bugtest my code because when i write run it just freezes until i press ESC, no error message or nothing

iv'e done that but it doesn't seen to work. I have written the if's in the update method and im trying to draw an 'A' on the screen but it won't change place.

And I'm guessing I shouldn't have to use a loop because the engine loops the code. So how do I make the 'A' change place?

Edit: I solved it. Didn't relize that I had put my variables in the _init instead of class variables

Iv'e only really know c# but I'm trying to learn but I wish there could be some more in the manual about how to use btn input in the code.

but it doesn't do anything

I can't get in to the school system. I found SEM and STRU but can't run the commands. is it connect? cuz that doesn't wor